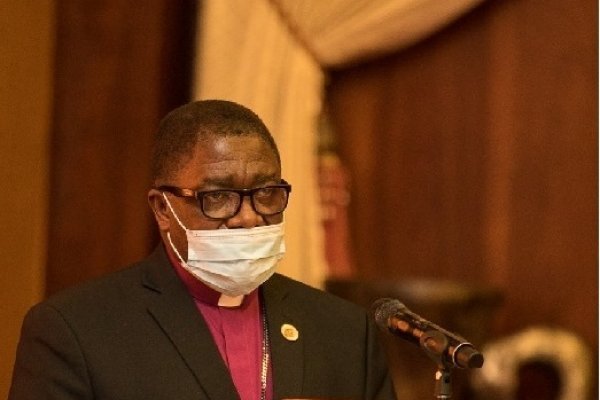 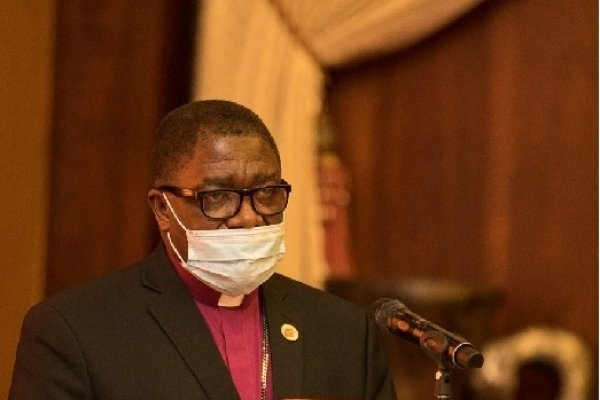 The Christian Council has condemned the chaotic contention among Members of Parliament (MPs) over the election of a Speaker, describing the behaviour as “distasteful and disgraceful”.

Members of Parliament on Wednesday January 6, 2021, commenced an exercise to elect a Speaker for the House. The Speakership position was keenly contested by Professor Aaron Mike Ocquaye of the NPP and Mr Alban Sumana Kingsford Bagbin of the NDC.

However the exercise which saw Mr Bagbin emerging victorious with 138 votes out of 274, was characterised by drama of snatching of ballot papers and a ballot box among the MPs, a situation which a number of people described as disgraceful.

The Most Reverend Dr. Paul Kwabena Boafo, Chairman of the Christian Council, who described the act in an interview with the Ghana News Agency, said the misconduct did not create a good picture for Ghana, which was widely known across the globe as a beacon of democracy.

He said the MPs should conduct themselves well and render a wholehearted apology to the citizenry and ensure that such misconduct did not repeat itself.

Most Rev. Dr. Boafo who is also the Presiding Bishop of the Methodist Church, Ghana, said the Church also condemned the act and found it disappointing.

He said: “This is a new thing we are all experiencing. The best way is to build consensus among the Parties to prevent the nation from going back.

“Ghanaians voted for peace, development and unity, hence if they are representing us, they should think Ghana first and make it a priority in every decision they take on the floor of Parliament.” 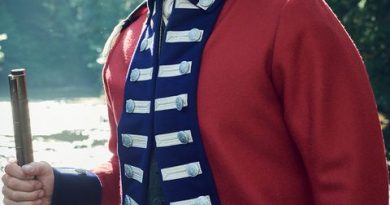 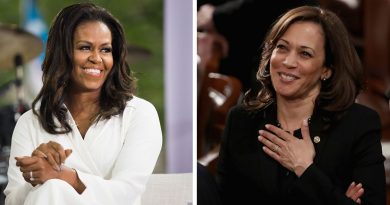 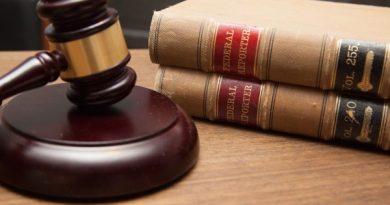 ”Burna is the real thing. He makes jams, but they’re spiritual at the same time. So you can be partying,