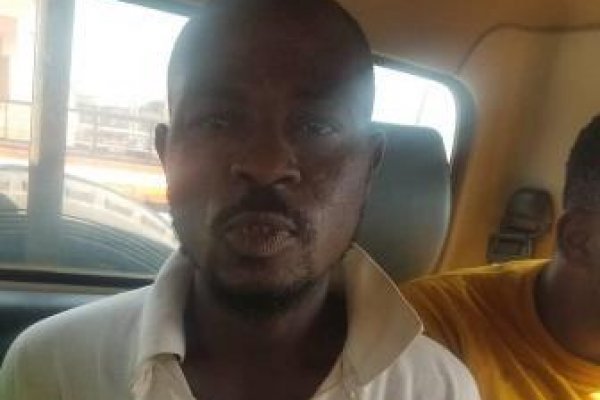 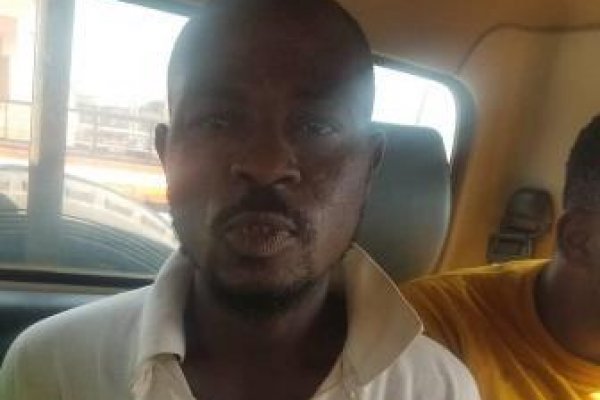 The Asante Bekwai Circuit Court has sentenced a farmer who stole his employer’s bags of cocoa beans and nicodemusly sold them back to her to five years imprisonment in hard labour.

Kodua, the convict and his wife lived with the complainant in the same house at Kokodei in the Ashanti region, he said.

Chief Inspector Ofori said about six months ago, the complainant employed the convict to be drying her cocoa beans which were in stock in her house.

He said about a month ago, the complainant realised that her cocoa beans was decreasing and she confronted the convict but he denied.

The Court heard that over the period, eight bags of the cocoa beans valued at GH¢5,280.00 got missing and at the same time, Kodua started selling bags of the beans he claimed belonged to others to his employer.

Prosecution said the complainant became suspicious and she asked Kodua to send her to the said suppliers but he failed to do so, adding that the complainant got to know that the beans being sold to her by Kodua were from her own shed.

Detective Chief Inspector Ofori said a report was made to the police leading to the arrest of Kodua.

He said after investigation he was arraigned.

We Have No Choice – The New Yorker 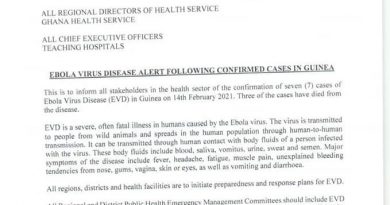 Ebola is Back: GHS warns of possible outbreak in Ghana