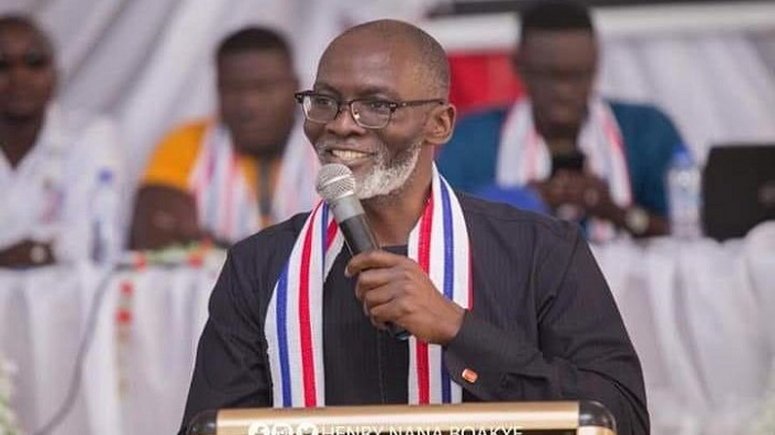 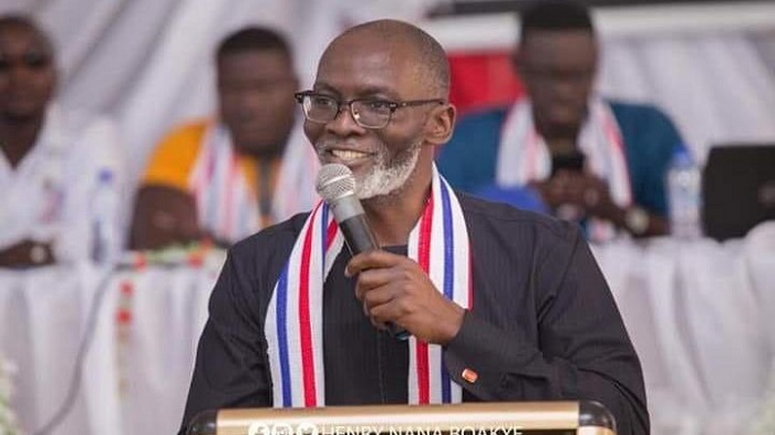 A leading member of the governing New Patriotic Party (NPP), Gabby Asare Otchere-Darko believes the newly-elected Speaker of Parliament, Alban Kingsford Sumana Bagbin is the best person from the opposition National Democratic Congress (NDC) to hold such a position under President Akufo-Addo’s government.

He argued that Bagbin is experienced enough and will not unduly frustrate the work of the government.

Ghana currently has a hung Parliament and has the Speaker of Parliament emerging from the NDC.

Mr. Bagbin defeated the Speaker of the 7th Parliament, Prof. Mike Oquaye in an election held in Parliament on Thursday, January 7, 2021, to become the first gentleman in the 8th Parliament.

There have been concerns about how President Akufo-Addo’s working relationship with Parliament will be, especially with the historic turn of events.

But according to Otchere-Darko, President Akufo-Addo and Mr. Bagbin have always enjoyed mutual respect for each other.

“Under the circumstances, Alban Bagbin is the best person from the NDC to be Speaker under an Akufo-Addo presidency. Yes, he is true green NDC – through and through. But, if the nation must have a Speaker from the opposition who can be expected not to unduly frustrate the work of Government, then Bagbin is.”

“He has maturity. He has experience. He does not dislike Akufo-Addo. In fact, the two have always enjoyed mutual respect for each other. He had just retired from “active” politics even though he owes his nomination to his party.”

Mr. Otchere-Darko insisted that Mr. Bagbin will not allow himself to do the bidding of his NDC party.

“I do not expect Mr. Speaker to go against the national interest in order to satisfy, say, a JM agenda. And, he can be his own man. I am inclined to believe him when he says he will serve the nation with honesty.”

“Serving the nation also means helping the party elected to implement the manifesto platform upon which it campaigned and got given the mandate of the people. The NPP remains the Majority in Parliament to drive the agenda of the Executive and requires the full, professional cooperation of the Speaker.” 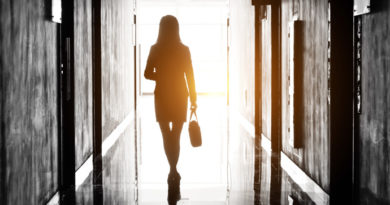 How being a cancer survivor has shaped my leadership coaching 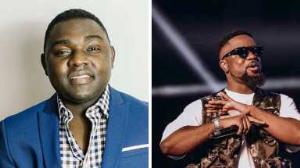 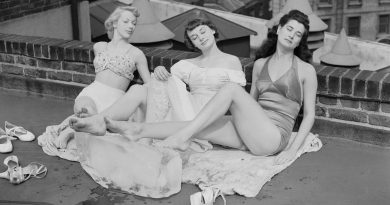 These 35 Vintage Photos of Summer Are a *Mood*

The Zoomlion Ghana Limited, a subsidiary of the Jospong Group of Companies in collaboration with the Ghana Police Service, on