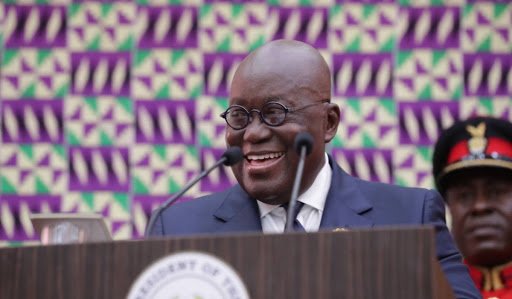 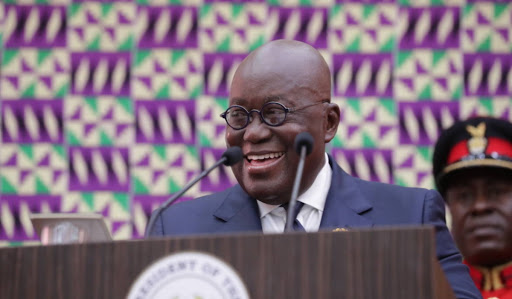 President Akufo-Addo will today, Tuesday, January 5, 2021, deliver his final state of the nation address to Parliament as he ends his first term in office.

This is in accordance with Article 67 of the 1992 Constitution which states that “the President shall, at the beginning of each session of Parliament and before a dissolution of Parliament, deliver to Parliament a message on the state of the nation”.

The address by the President will give an overview of his tenure in office in the last four years.

This will be the fourth time President Akufo-Addo will be doing this since he assumed office in 2017.

The presentation is also ahead of the President’s inauguration and swearing-in for his next four-year administration as well as the dissolution of the current seventh Parliament.

It is however unclear if the Minority side of Parliament will sit for the address due to their disagreements with the December 7, 2020, general elections.

About his election victory

Results of the election as announced by the Electoral Commission (EC) two days after the polls placed the presidential candidate of the New Patriotic Party (NPP), Nana Addo Dankwa Akufo-Addo in the lead with 6.7 million votes representing 51.3 percent while the NDC’s candidate, John Dramani Mahama followed in the second position with 6.2 million votes representing 47.7 percent of valid votes cast.

But the National Democratic Congress (NDC) flagbearer, John Dramani Mahama , has rejected the results describing it as ‘frivolous”.

He has thus formally filed a petition at the Supreme Court to challenge the outcome of the December 7, 2020, presidential elections.

The lawsuit follows weeks of street protests over alleged voter fraud and irregularities in the just-ended polls.

The suit was filed today, Wednesday, December 30, 2020, by Mr. Mahama’s lawyers following the party’s audit of the 2020 Presidential results “and extensive consultations with the National Executive Committee and Council of Elders of the party”.

In a statement, the NDC said the petition details “serious violations of the 1992 Constitution by the Electoral Commission and its Chairperson and Returning Officer for the Presidential Election, Mrs. Jean Adukwei Mensa in the conduct of their constitutional and legal responsibility.”

The petition seeks among others, a declaration from the Supreme Court to the effect that, “the purported declaration of the results of the 2020 Presidential Election on the 9th day of December 2020 is unconstitutional, null and void and of no effect whatsoever.” 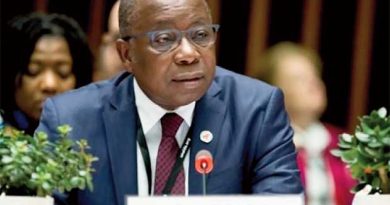 US Assistant Secretary of State for Near Eastern Affairs, David Schenker, on Sunday commended in Dakhla the leadership of HM