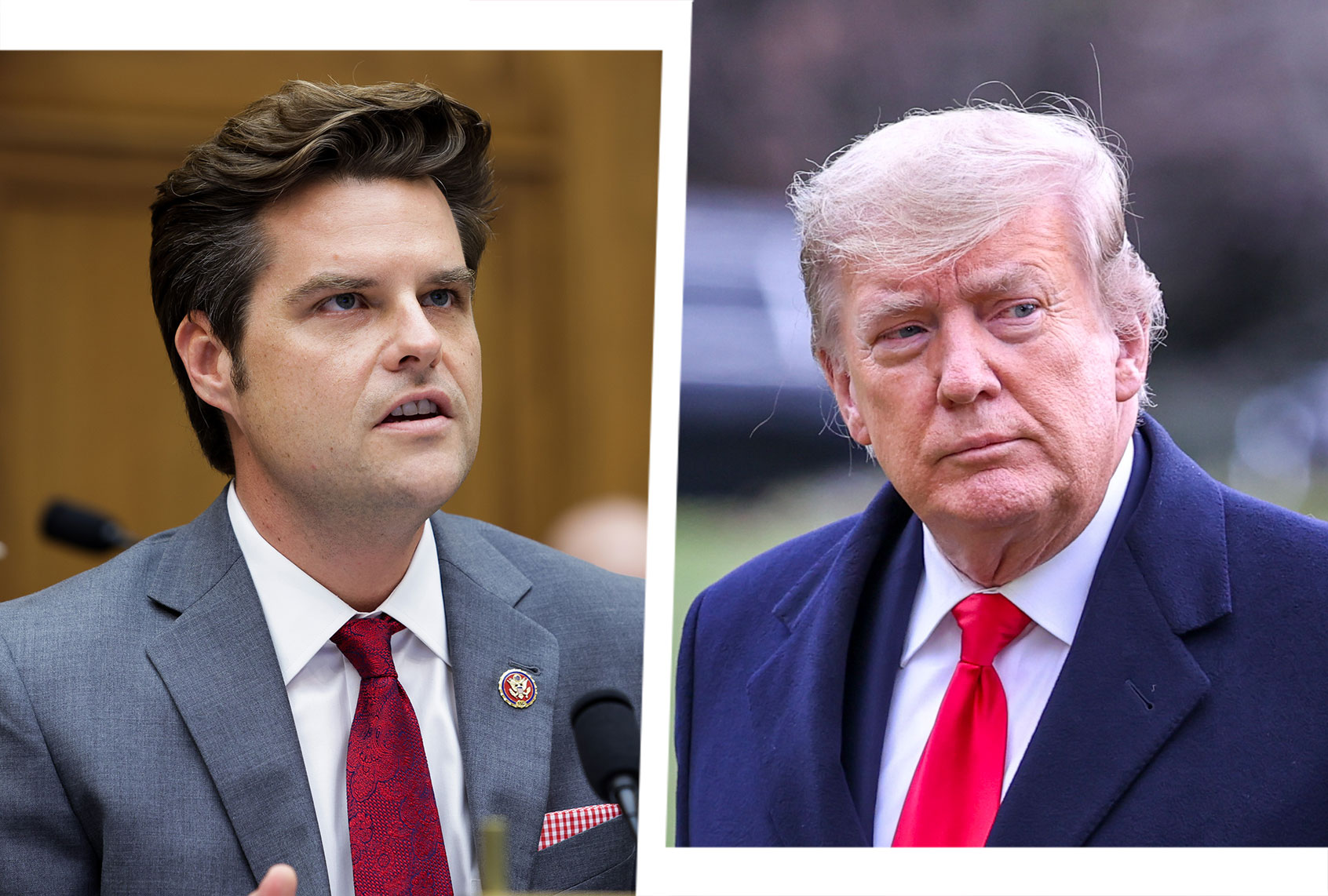 A few major Republican officials have spoken out against President Trump’s threats made to Georgia election officials in leaked audio from a phone call over the weekend. Democrats have already described the call as an “impeachable offense” and the state’s top GOP election official — Trump’s principal target — said it might result in an investigation by the district attorney of Fulton County, which includes Atlanta. But Rep. Matt Gaetz, a Florida Republican and one of Trump’s most stalwart congressional supporters, instead praised the outgoing president for his honesty.

“Stream-of-consciousness Trump is my favorite President Trump, because he is so clear and so visceral,” Gaetz said in a phone interview with Fox News on Sunday. “If someone has followed President Trump’s tweets, they’re pretty well in line with the comments that he made to the secretary of state.”

Democrats have not been shy in their outrage about the threats, which echoed the pressure Trump put on Ukrainian President Volodymyr Zelensky in a 2019 phone call that led to the president’s impeachment for abuse of power. With a few exceptions, however, Republicans have largely stayed on sidelines — despite the pushback on the call from Georgia Secretary of State Brad Raffensperger, a Republican elected official and Trump supporter, who repeatedly shot down the president’s efforts to convince him to “recalculate” the election results, in the face of political and criminal threats.

“The people of Georgia are angry, the people in the country are angry,” Trump said on the hour-long phone call. “And there’s nothing wrong with saying, you know, um, that you’ve recalculated.”

“Well, Mr. President, the challenge that you have is, the data you have is wrong,” Raffensperger replied.

Trump later suggested that Raffensperger’s choice could endanger Georgia Republican Sens. David Perdue and Kelly Loeffler, who face runoff elections on Tuesday that will determine which party controls the Senate.

“You would be respected, really respected, if this thing could be straightened out before the election,” the president said. He added that Raffensperger’s inaction was “more illegal” than the alleged election fraud itself: “But the ballots are corrupt. And you are going to find that they are — which is totally illegal, it is more illegal for you than it is for them because you know what they did and you’re not reporting it,” Trump said. “That’s a criminal, that’s a criminal offense. And you can’t let that happen. That’s a big risk to you and to Ryan [Germany], your lawyer. And that’s a big risk.”

A number of legal scholars have indicated, however, that it’s entirely possible Trump himself violated criminal statutes governing election fraud.

“His best defense would be insanity,” former Justice Department Inspector General Michael Bromwich tweeted on Sunday. “The entire call is astonishing. The bullying, the threats, the insults, the credulous embrace of discredited conspiracy theories,” Bromwich added. “Like a crime boss, Trump occasionally says that all he wants is the truth. But he doesn’t — he wants the win.”

Raffensperger, when asked Monday on ABC’s “Good Morning America” whether he planned to open an investigation, said that it would pose a conflict of interest for him, but added that “the Fulton County district attorney wants to look at it. Maybe that’s the appropriate venue for it to go.”

Newly-elected Fulton County D.A. Fani Willis said in a statement provided to Salon that the call was “disturbing,” and indicated that she would pursue an investigation if the board of elections refers one to her office.

“Like many Americans, I have found the news reports about the President’s telephone call with the Georgia Secretary of State disturbing,” Willis said. “It is my understanding from news reports that a member of the State Election Board has requested that the Secretary’s Elections Division investigate the call, after which the Board can refer the case to my office and the state Attorney General.”

Gaetz is among only a handful of Republicans who have openly come to Trump’s defense. Sen. Marsha Blackburn, R-Tenn., a strong ally of the president, told the hosts of “Fox & Friends” on Monday morning that Trump’s conversation with Raffensperger was “not a helpful call.” In a CNN interview that morning, Georgia Lt. Gov. Geoff Duncan, a Republican, said that the call was “inappropriate” and “certainly did not help the situation.” Rep. Adam Kinzinger, R-Ill., a frequent critic of the president, was harsher, tweeting on Sunday that the phone call was “absolutely appalling.”

“To every member of Congress considering objecting to the election results, you cannot — in light of this — do so with a clean conscience,” Kinzinger added, speaking directly to a group of more than 100 representatives and a dozen senators who plan to challenge the official certification of the Electoral College results on Wednesday. That group includes both Blackburn and Gaetz.

Salon first reported in October that the campaign to re-elect Gaetz, a reliable Trump ally, appears to have received a deep discount on lodging at the Trump International Hotel in Washington during the Republican National Convention last August. Such a discount would violate federal election law prohibiting corporations from making direct contributions to campaigns.

A new, recurring radio wave burst from space could reveal more about its mysterious origins 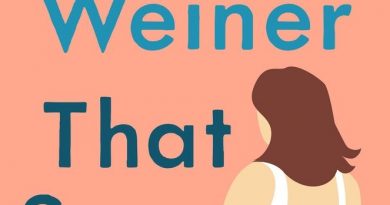 My Brows Have Main Character Energy— Here’s My Secret