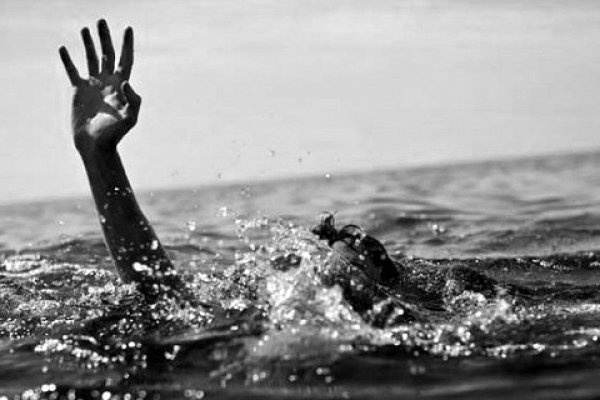 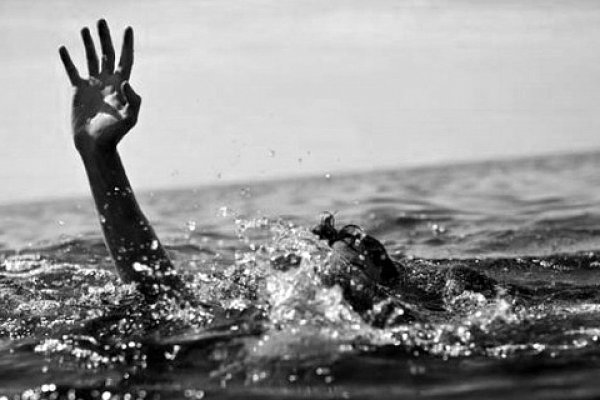 A 30-year-old man has drowned in the sea at Aboadze, a fishing community in the Shama District of Western Region, when he went swimming on Christmas Day.

The deceased, identified as Roger Anabah, and said to hail from the Northern Region, is engaged in construction of fence wall at the Volta River Authority (VRA) area.

The incident occurred on Friday, December 25, around 1300 hours and the body is yet to be retrieved.

Eye witnesses told the Ghana News Agency (GNA) that the deceased was seen swimming in the sea but they later realised he was groping for breath.

An attempt to rescue him failed, the witnesses said.

The incident was reported to the Assembly Member as well as the unit committee and the youth in the area to mount a search to retrieve the body but they were unsuccessful.

Mr Emmanuel Avevor, the Assembly Member for the area, confirmed the incident and admonished the public to be wary of swimming in the sea during the festive season.

The incident has since been reported to the Police at Aboadze for investigations. 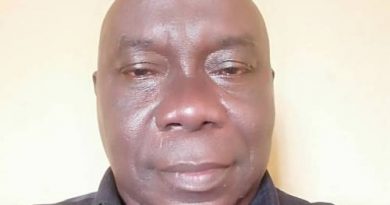 Police Can Truly Be Our Friends! By Adeola Soetan 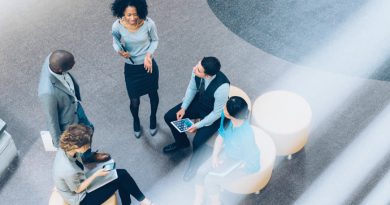 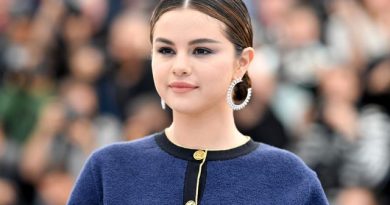