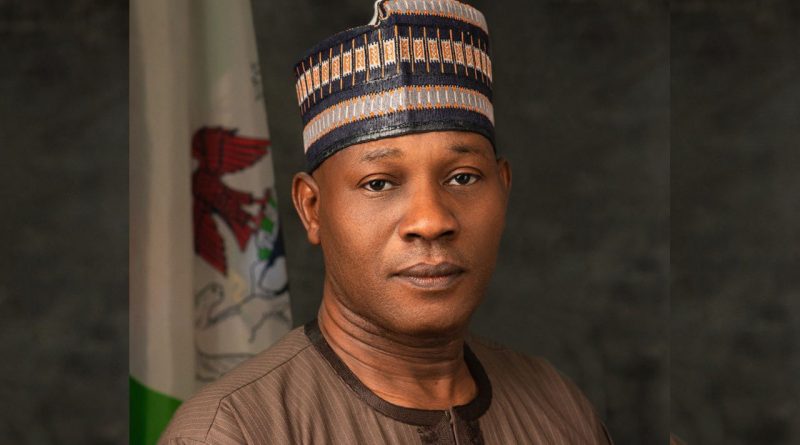 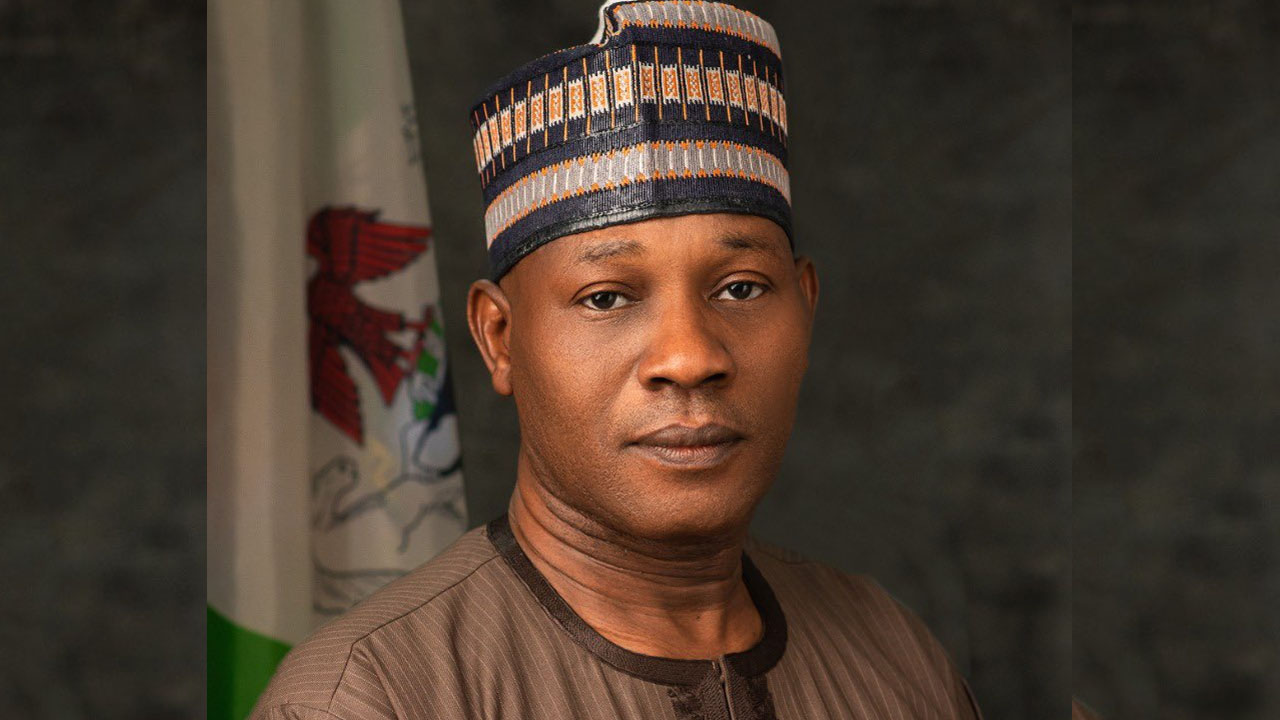 Presenting the items on behalf of Director-General of NEMA, AVM Muhammadu Muhammed (rtd), in Benin, Head of Benin Operation Office, Dahiru Yusuf, said the items were meant to cushion the effects of flood on affected residents.

He urged the recipients to ensure that the items get to the victims and also take proactive measures to avoid losing lives and property by moving away from flood-prone areas.

ALSO, the 1986 set of Our Lady of Lourdes Grammar School Old Girls Association (OLLGSOGA) has donated materials to support the elderly at the Mercy and Peace Old People’s Home in Uromi, Edo State.

Leader of the group, Sister Anthonia Ugheighele, said the gesture was a way of making the elderly happy during the Christmas period and to inform people about the existence of aged people at the home and assist them.

She disclosed that 1986 set of OLLGSOGA was formed through a WhatsApp Group about three months ago and during their interactions, the members decided to assist the needy and chose to visit the Old People’s Home for a start.

She commended sisters of St. Luis who manage the Home owned by the Catholic Diocese of Uromi, for taking care of elderly people in the home and charged public-spirited individuals and organisations to visit the home and assist the aged.

Coordinator of the home, Reverend Sister Victoria Orifunmishe, thanked the donors for the gesture and assured them that the items would be judiciously used.

The donated items include deep freezer, wheel chairs, marking touch, adult diapers, bags of rice and beans, 25 litres of vegetable oil, packets of detergents, disinfectants and beverages, among others. 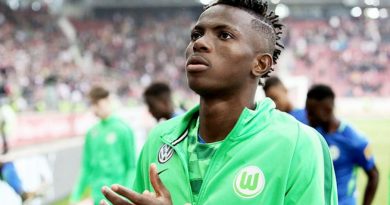 God will rescue them

exactly worst government ever had in nigeria

The First Look at Kristen Stewart as Princess Diana is Here