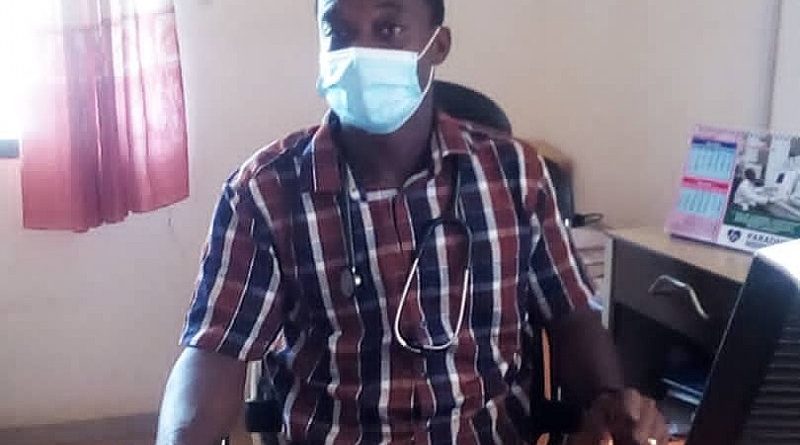 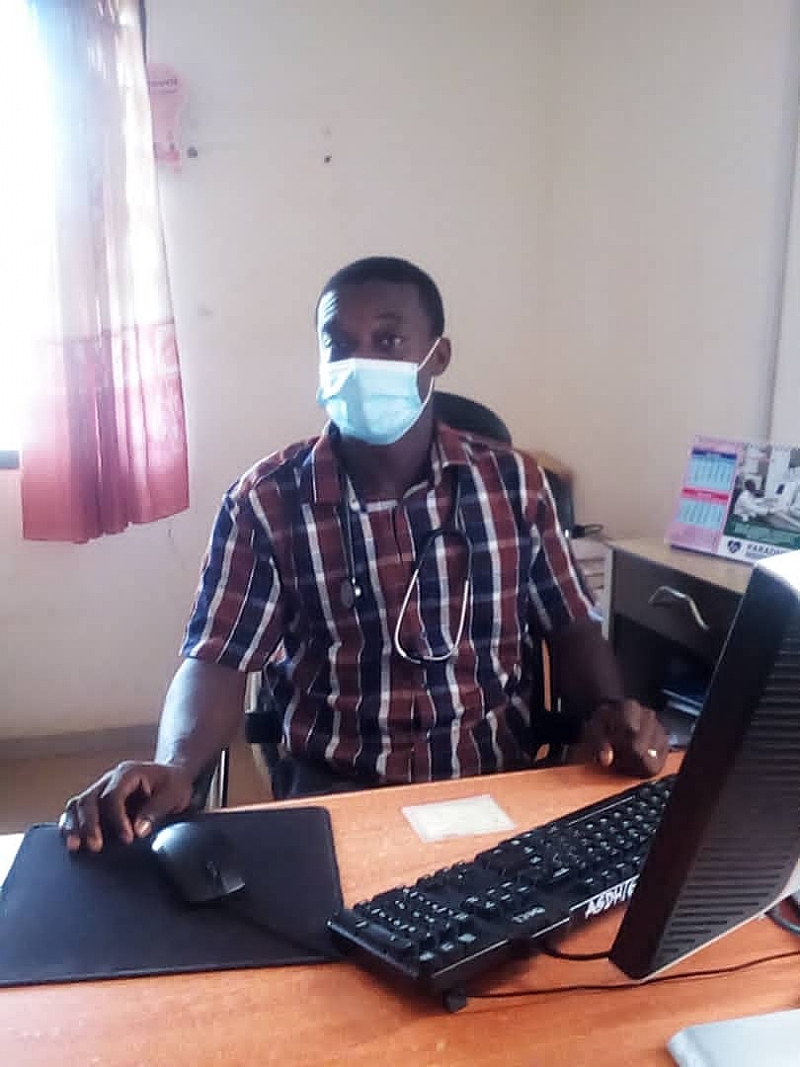 Dr Karikari Bonsu, the acting Medical Superintendent of the Akatsi Municipal Hospital in the Volta region has urged Ghanaians to celebrate the Christmas with care.

According to him, previous Christmas festivals recorded some negative happenings such accident, death and injuries.

Dr Karikari Bonsu further explained to ModernGhana news that, the season is mainly to mark and celebrate the birth of Jesus Christ.

He there causioned especially the youth to avoid too much drinking and activities that will not yeid anything.

He also advised the general public to be more vigilant during the festive season for better live afterwards.

“Do not involve yourselves in excessive intake of alcohol that will later damage your livers,” he added.

Doctor Bonsu later extended his wishes to the general public and also appealed to all to still comply with the covid-19 protocols.

He urges the general public not to hesitate to visit the facility since the medical team such as midwifery, Out Patience Department (OPD) among others services will still continue to operate during the festive season. 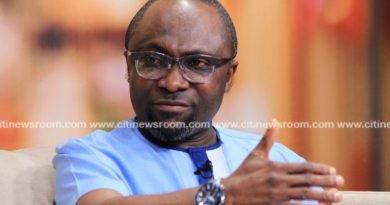 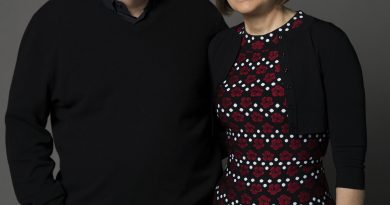 How The Good Fight Became the Most Relevant Show on TV