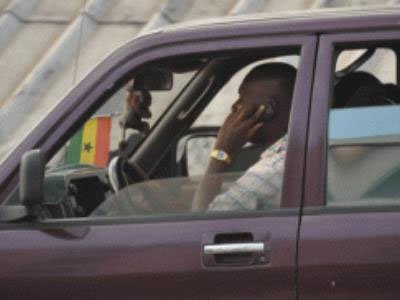 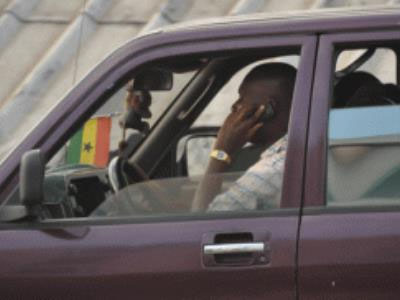 Research has revealed that the use of mobile phones whilst driving is one of the major causes of road crashes in the Ashanti Region.

The Ashanti Regional Police Motor Transport and Traffic Directorate (MTTD) has therefore vowed to stop drivers from using mobile phones whilst driving in the region.

The Ashanti Regional Police MTTD Commander, Chief Supt. Emmanuel Aduboahene, who made the disclosure, said driving whilst using mobile phone at the same time is illegal.

He has therefore cautioned drivers that had the habit of using mobile phones whilst driving to stop or face arrest and prosecution.

According to him, several deaths and injuries had been recorded on the roads because of the negligence and carelessness of some drivers.

“Driving with mobile phones has emerged as one of the major causes of road crashes and fatalities in the Ashanti Region,” he said on Akoma FM in Kumasi.

Chief Supt. Aduboahene stated that his outfit was in the process of starting an operation to stop drivers from indulging in illegalities on the road.

Globally, he said, driving under the influence of alcohol and speeding had been identified as some of the common causes of road accidents.

The Ashanti Regional MTTD Commander said his outfit was eager to prevent accidents in the region, especially as the Yuletide is fast approaching.

In line with this, he said intensive police operations would take place on all the major roads, admonishing drivers and other road users to behave well.

An Inside Look At Monica’s Iconic Closet 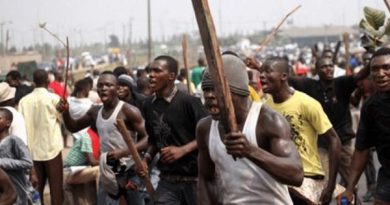 9 Reasons Why You Should Switch to a Reef-Safe Sunsceen

Vladimir VladimirovGetty Images Putting on sunscreen is the second easiest way to protect your skin from sun damage. (Staying out

Here Are The Best Spring Nail Trends, Straight From The Spring/Summer 2022 Runways