A 66-year-old man believed to be a chief, William Agyei has met his untimely death at Adom Guest House in Koforidua – Effiduase in the New Juaben North Municipality of the Eastern Region after having a sexual encounter with a 25-year-old lady.

The deceased as gathered went to the guest house to book the room and thereafter invited the lady, who is yet to be identified.

The lady reportedly fled after the old man died during the sexual encounter. 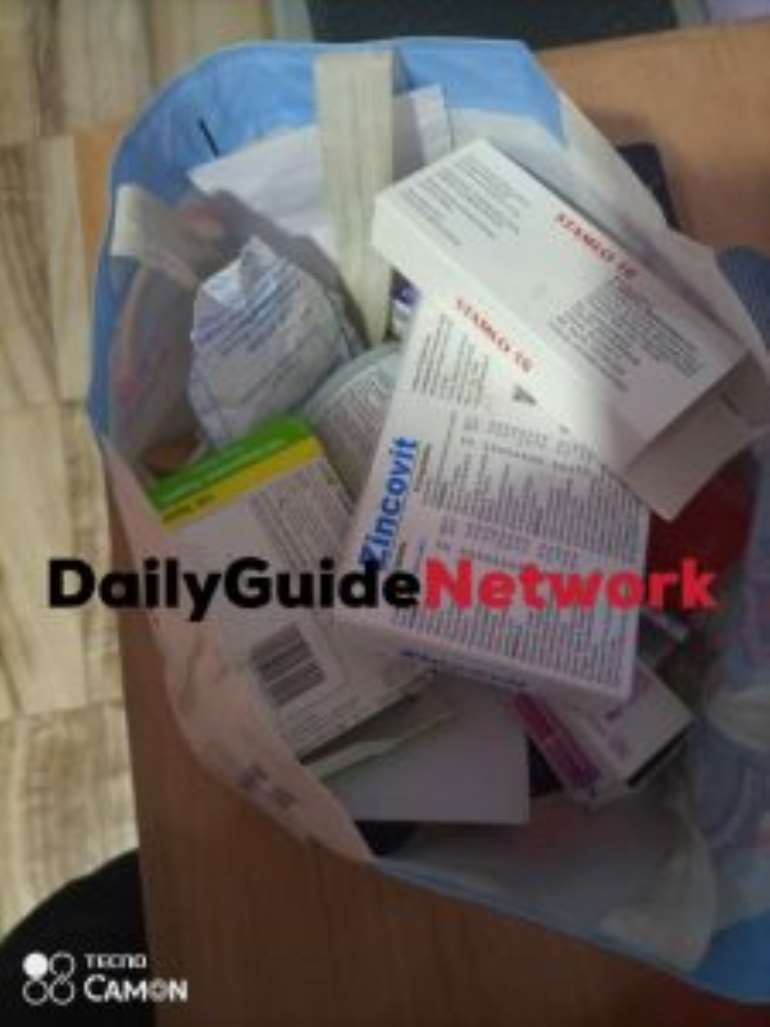 According to Police report, lodged by Charles Baafi, owner of the Guest House, the deceased on December 19, 2020, stormed the guest house with a red Toyota Corolla with registration number, ER 1614-17 and lodged in room number 40 of the guest house located at Effiduase off Akwadum to Suhum road.

Narrating the incident, the Guest House owner said his receptionist, Eunice Amoah who wanted to clean the room the following day, knocked on the door severally but there was no response. 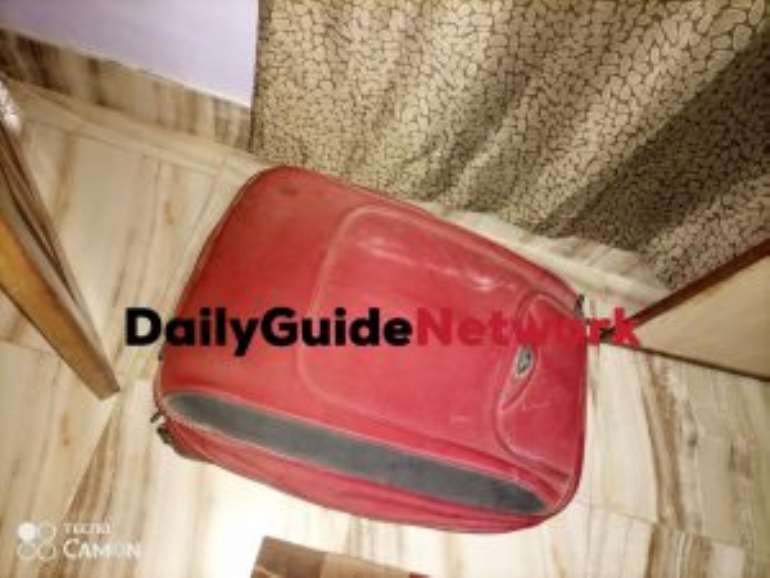 He told the Police that, she then opened the door only to find out that, the man was lying lifeless on the bed with the lady nowhere to be found.

The Police investigators led by Kwame Dabo proceeded to the scene and on inspection, detected several medicines, including one viagra for men container with one capsule, deep heat spray, unirob polar ice, bendroflumethiazide tablets, and several other used tablets were seen in a bag in the guest room.

The Police added that a red bag containing the personal clothes of the deceased including some regalia and a black handbag containing cash sum of Gh¢2000 were also found.

After an external inspection on his body conducted, no marks of violence were seen except foaming on the mouth.

The deceased body has since been moved to St Joseph’s Hospital morgue for preservation awaiting autopsy.

The Police had also towed the vehicle of the deceased to the station for safekeeping, whilst frantic effort is being made to trace the identity of the said young lady and the deceased family to assist in investigations.

The red bag containing the deceased belongings are also in the Police custody. 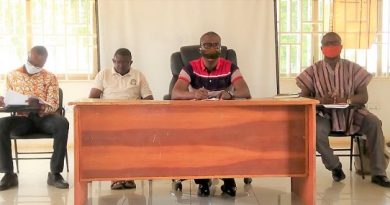 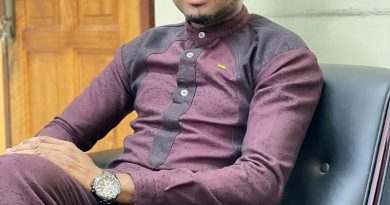 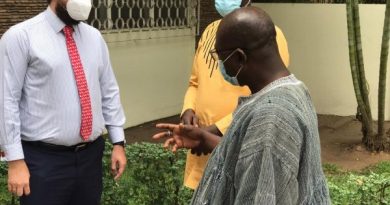