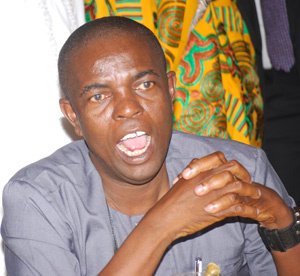 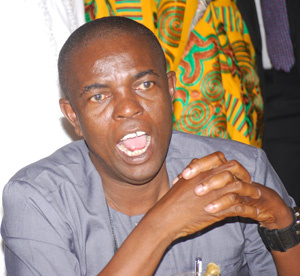 The Managing Editor of the Insight newspaper, Kwesi Pratt Jr., has revealed that a military operative was arrested at the office of former President John Mahama with a concealed loaded weapon.

Speaking on his Pan African TV on Alhaji and Alhaji this Saturday, 19 December 2020, Mr Pratt said: “Have you heard that somebody from Defence Intelligence was arrested in the office of former President John Dramani Mahama with a concealed loaded weapon?”

“Somebody must be explaining this”, he demanded.

“How come that a soldier from Defence Intelligence went to John Mahama’s office with a concealed, loaded weapon? What was it intended to do?” he wondered.

According to him, officialdom must provide answers concerning the incident.

“What has happened to that case? We want to know and it is important that we know the identity of the person: was he acting in official capacity? How did he manage to get to the office? Where is the gun which was concealed on his body? Is the police investigating this matter and how far have the investigations gone?” he asked.

“And it is not because of John Dramanai Mahama. When any and every citizen is threatened or is made to feel threatened, we have to ask questions, especially in this dispensation”, Mr Pratt noted. 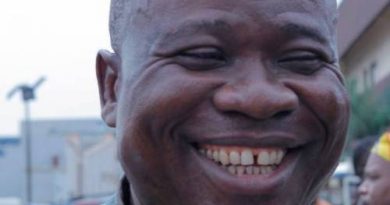 Restructuring And Its Deceitful Proponents By Peter Claver Oparah