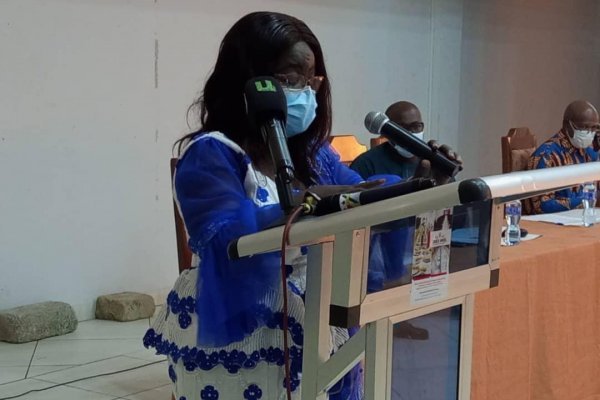 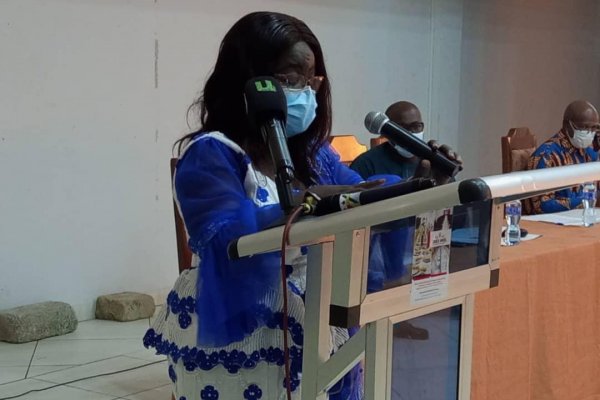 She in this regard called for a coordinated approach by all stakeholders to ensure that the health and safety protocols were adhered to by all as they inched closer to the Christmas and the New Year festivities.

Mrs Kusi gave the hint at a joint meeting of Heads of Department (HODs) of the Western Regional Coordinating Council (WRCC) and Heads of other Public Sector Institutions in Takoradi.

“Let us all remind ourselves that COVID-19 is still around and we are not yet out of the woods”, she emphasized.

According to her, there was no doubt that the COVID-19 global pandemic disrupted planned activities for the year however, modest successes have been chalked in the various fields of endeavours.

She, therefore, advised that the success stories should be shared whiles, innovative means to overcome the challenges are deployed.

The Deputy Regional Minister used the occasion to commend the Electoral Commission (EC) and all its stakeholders especially, the security agencies for their professionalism and vigilance in delivering incident-free 2020 elections.

She also commended the people of the Region for the civility and the peaceful manner they exercised their franchise and cautioned that they should not lose their guard and continue to monitor the activities of aggrieved parties to forestall post-elections violence. 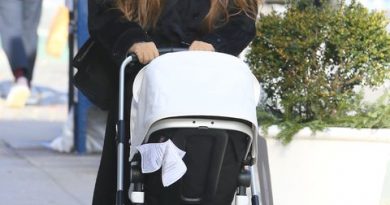 During my service year in Kumagannam Deserts of Yusufari LGA of Yobe state from 2008 to 2009, I was deployed to Government Day Junior secondary school(GDJSS) and was made to teach 4 subjects viz; English Language, Mathematics, Intergrated Science and Agricultural Science. Upon resuming at my service post Also known as Place of Primary Assignment, I discovered that the only Three teachers in that school couldn't even speak English Language. For the first time in my life, I saw teachers teaching every subject including English Language in Hausa. I was appalled.

Two weeks after I had settled in, I approached the Principal of the school and complained about the mode of teaching and there was a man that hardly ever presented himself at work. He was always at NGURU, the nearest town which was over 250miles away from Kumagannam. I brought up an idea of an after school lessons to be made compulsory for all students and staffs of the school. It was quickly approved at a fee of N1,000 per student and per teacher monthly. This money was to be paid by the Local Government Council. Although it wasn't completely paid till I left. But I made pretty good money for a serving corper as at that time.

One month after a test run, students could now speak English and this was impressive to their parents and the Village Head popularly called the "Hakimi". Whenever I closed from school and lessons at 2:30pm, on my way back, I could see the prowling eyes looking at me from all sides. I must admit that it was a little scary at first but with time I got built up within and never cared. I just walked and greeted as many that greeted me.

June 19th of 2009 came up and it was my birthday, I gave my "three wives"(serving Corp members) money to get fat "Native Chickens" and rice as well as prepare the local juice popularly known as" Zobo" for my birthday, I remember telling only my boss, the principal of the school, about my birthday. On the D-day, some of my students came to our corpers lodge weilding bowls well balanced on their heads. The contents were amazing. They brought Biscuits, sweets, two Hind Legs of Freshly slaughtered Ram and cooked rice and stew. I was moved and thanked them very well.

By evening when the small party triggered on, a Huge brown horse pulled up to our corpers lodge and was ridden there by one of the Hakimi servants, He sent it to me to move about and enjoy the chilly evening breeze blowing all the way down from the Sahara, the tough breeze swirled with sand dust but it was okay as I always spotted an over sized sunglass to protect my eyes. I mounted the Gentle Beast aided by the servant and took pictures with the horse. Foods and drinks were served by my "Three wives" and we danced to music supplied by my battery powered Transistor radio as there was no electricity or Network service as at then in that almost isolated Village deep into the Deserts.

By the next week, I decided to give back to the community during one of our community Development service days, I raised money, bought 5 bags of local rice, groundnuts and cabin Buscuits. My "three wives" packaged them in celophenes and shared among as many as we could reach. By morning of the very next day, our lodge was filled up by locals who carried plastic bowls. They pleaded to be given rice which was not available. I guessed the news of the gesture filtered around and I assured them that I would make rice available after the market day which was usually every Wednesday. Oh my! They didn't forget. By Wednesday, not less than a 100 persons both men, women and children were assembled outside, I got three bags of local rice and started sharing to them per "Mudu". Before I could reach the last sets of about a dozen people, the rice ran out. I pacified the ones who didn't get rice with a N100 each which they happily collected and left.

When the news reached the Hakimi, he sent for me. I went there and as usual took off my shoes and mounted the large sprawling mat in front of him seated amongst his loyalists. He was a very traveled man and well educated too in both India, Malaysia and England. He praised me and thanked me. He also commended me for helping his subjects speak English and gave me an offer I almost couldn't refuse. He said I will be made the Vice Principal of the school I had brought so much changes to and also have the privilege to marry one of his daughters who was borne unto him by an India woman. Seeing that I had a few moths to pass out of my service year, he told me to give him my response in one month.

I was confused for days. It was difficult to call my parents as the only place we managed to get network service to place a call is usually crowded. The only option was to wake up very early and access the tall "Dogoyaro Tree" very close to the Health centre. When I finally reached my Dad and told him about the offer, he will not hear of it, he told me to reject the offer and return back home after my Passing out ceremony. How do I reject an offer before the Hakimi? Should I put it into writing? Should I reach him through my boss? I was wrecked in thought of how to go about it. One month had pass and I didn't go to him, two months past and I still didn't go to him. He never sent for me either. He was too busy with his over 600 Farm labourers I guess.

As fate would have it, I managed to escape him everytime I trekked to work until it was exactly a month to my passing out, I sneaked out of Kumagannam with my "three wives" and dashed first to Nguru, spent 26 days there and we made the long herculean trip to Damaturu, the state capital for our official passing out ceremony. It was while I was there I met my boss who gave me a certificate of recommendation signed by the Nguru Emirate council and another certificate issued by my boss on behalf of the school for my indelible service to that school. I left there richer, better informed and more exposed than ever before. I had written 28 poems too inspired by the wonders of Nature in Yobe state and more importantly, I built a relationship with my boss who until 2017 we still talked over the phone.

While scanning my files today, I saw where I had written his number, when I called him immediately and introduced myself as Mallam "FOLINAS" as he fondly called me in his Fulani ascent, he remembered my name. He told me Boko Haram had decimated the small village of Kumagannam in 2018, he lost his 2 pregnant wives and 8 children to the attack, he also told me how more than half the villagers were slaughtered in that single attack and that it was never reported. He told me he managed to escape with his horse into the dark night and have been in Damaturu ever since. He also told me then that Yusufari is the same LGA where Boko Haram founder Mohammed Yusuf established his terror group and that was why they started by first conquering every villages and hamlets in that area. I sympathized with him and bade each other farewell.

I don't know why I brought this to your viewing. But I just had to write....