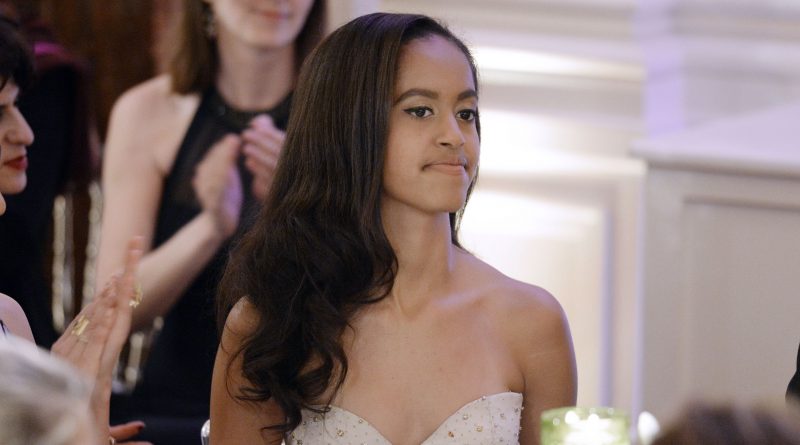 Former President Barack Obama gave very rare insight into what it was like in the Obama household during the beginning of the pandemic, when quarantining first began. Apparently, it wasn’t just him, his wife Michelle, and their daughters Malia, 22, and Sasha, 19. Malia’s British boyfriend joined them. Barack revealed the fact on the Bill Simmons podcast this week, when asked about his favorite part of their time in isolation together. (Malia is a student at Harvard University.)

“I think, [like] a lot of families, we went through that first month where we were playing games every night and doing little arts and crafts projects and then slowly, you know, they started to get a little bored with us,” he started. “Maybe teaching Malia and Sasha, and Malia’s boyfriend who was with us for a little while, spades.”

He added about Malia’s boyfriend, “He’s British…wonderful young man, and he was sort of stuck because there was a whole visa thing and he had a job set up. So we took him in and I didn’t want to like him, but he’s a good kid. The only thing you discover—this is not a surprise to you, Bill, because you’ve got a son—young men eat. It’s weird to watch them consume food. My grocery bill went up about 30 percent.”

“Sasha is, as Malia describes it, completely confident about her own take on the world and is not cowed or intimidated—and never has been—by anybody’s titles, anybody’s credentials,” he said. “If she thinks something’s wrong or right, she will say so. When she was 4, 5, 6 years old, once she made a decision, she would dig in and couldn’t be steered off it. I write about it in the book, how we were trying to get her to taste caviar when we were visiting Russia. She was like, ‘Mnn-nnh. No. Sorry. That looks slimy. It’s nasty. I’m not going to do it—even if I’ve got to give up dessert.’ And that part of her character has always been there.”

“And Malia, she is just buoyant,” Barack continued. “She’s somebody who enjoys people, enjoys life, and enjoys conversation. She’s never bored, which is a badass quality that can take you places.” 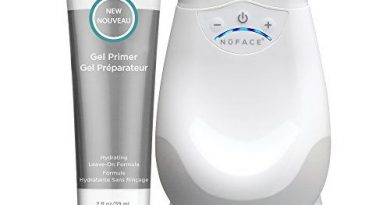 Head of Corporate and Executive Affairs at CBOD, Daisy Edem Gyabaa presents the five projectors to the Dean of the