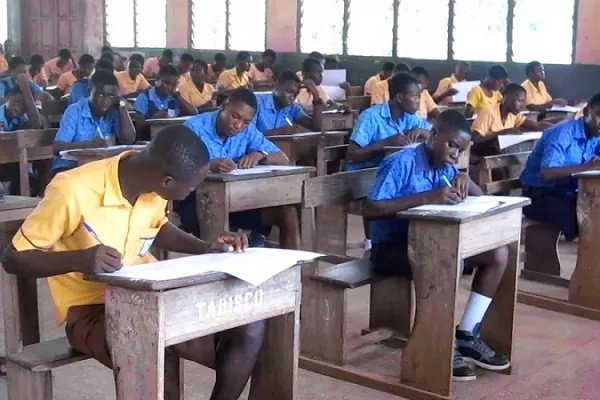 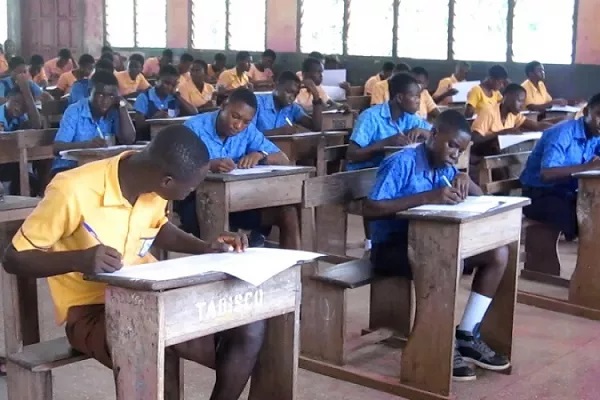 The West Africa Examination Council has on Wednesday, December 16 released the provisional results for BECE, 2020.

In a press statement from WAEC, they indicated that the total number of candidates whose results have been released are 531,707 consisting of 269,408 males and 262, 299 females.

According to Counsellor Daniel Fenyi who is an educationist, these figures from WAEC are “academically scary” and must be of great worry and concern to every well-meaning parent or teacher. To Counsellor, these “troubled’ results sum up to about 1,500 candidates which is quite a significant number hence the need to review the examination system.

Counsellor Daniel has also raised concern about the 8,455 candidates who were absent during the exams. These are students who duly registered for the exams but did not just show up to write. Though some of the absent cases could be due to sickness and family issues, the number is quite significant and gives the impression of general “examination fatigue or apathy” among students.

The Educationist also indicated that WAEC must stop withholding the results of students. To him, WAEC must finish their investigations thoroughly before they release the entire results of candidates. Withholding some results and releasing others is a culture that must be condemned. 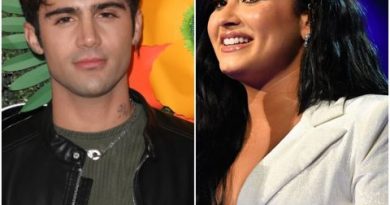 A Safe World for Girls Starts With Taking Them Seriously