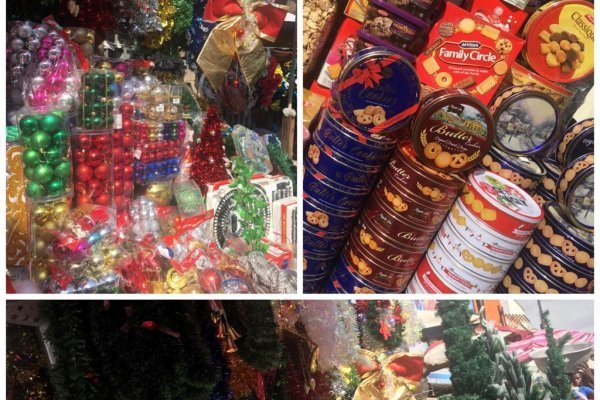 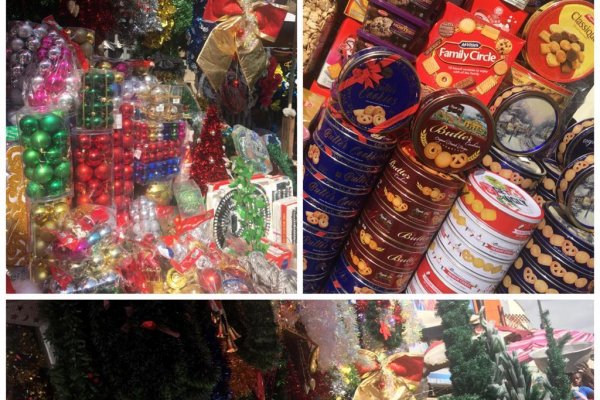 The Central Business District of Accra appears ready for business after the December 7 elections but traders say business is slow.

At the Makola Market, some traders said patronage was low because some people were dissatisfied with the 2020 general election results.

“This has dampened the spirit of Christmas in some people, therefore, the usual shopping for this festive season has been limited. We are just here with our nice items,” a middle-aged trader said.

Madam Akweley Sackey, a Cloth Seller at the Makola Market, told GNA that her maximum sales daily were over GHC 7,000.00 but sales had reduced to GHC 2,000.00 and even less daily because “customers are not coming. They are not happy.”

Madam Awura Ama, a wig seller at the market, said the patronage of wigs had been booming but there had been a decline of sales after the elections but optimistic that sales would pick up from next week.

Some traders also attributed the cause of low patronage to the heavy vehicular traffic in town, deterring some people from coming to the Central Business District to shop.

Members of the main opposition party, the National Democratic Congress have rejected results declared by the Chairperson of the Electoral Commission, affirming President Nana Addo Dankwa Akufo-Addo as President-Elect, and embarked on series of street protests across the country. 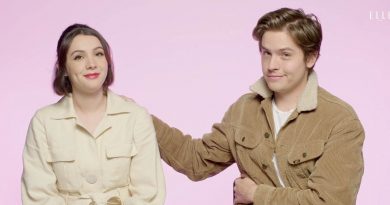 The Death Of Bukola Abiku Mesujamba Saraki: A Funeral No One Attends By Bayo Oluwasanmi