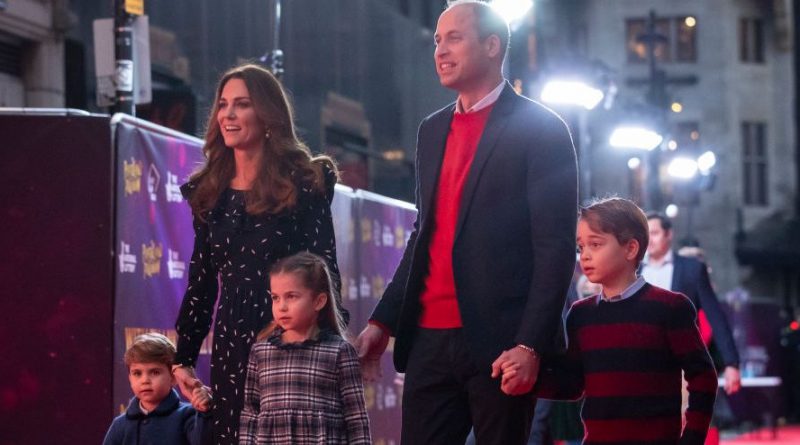 Another year, another royal family Christmas card. Kate Middleton, Prince William, Prince George, Princess Charlotte, and Prince Louis are featured in a new card to their new personal holiday greeting, which was leaked on social media.

In the photo, Louis, 2, is adorably laughing while Charlotte and George put on their most charming grins.

Per The Daily Mirror, the card is addressed “To all the amazing NHS staff,” and says, “Wishing you a very Happy Christmas and New Year.”

This photo was not released by Kensington Palace, so there’s a good chance it was taken elsewhere. The family has been spending most of the pandemic at Anmer Hall, their residence in Norfolk.

Following the November lockdown in the U.K., the Cambridges have stepped out a couple of times for royal engagements. Earlier this week, William and Kate went on a three-day Royal Train Tour of the U.K., and on Friday, they took the kids to see a royal pantomime performance at London’s Palladium Theatre.

The family did not wear masks on the red carpet, which is something that has caused controversy among royal fans in the past.

Earlier in the pandemic, the royal family released video of the young children clapping to honor healthcare workers in the U.K.

“To all the doctors, nurses, carers, GPs, pharmacists, volunteers and other NHS staff working tirelessly to help those affected by #COVID19: thank you,” they wrote on Instagram.

They were also featured in a video with David Attenborough, in which they asked him questions about animals. In it, we found out that Charlotte loves spiders. That makes one of us, Char. 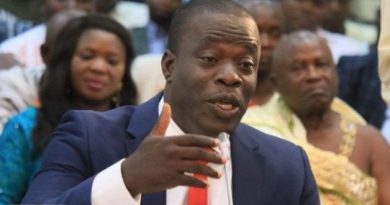 Unpacking Trump’s beef with canned tuna, which he claims protesters are using as weapons