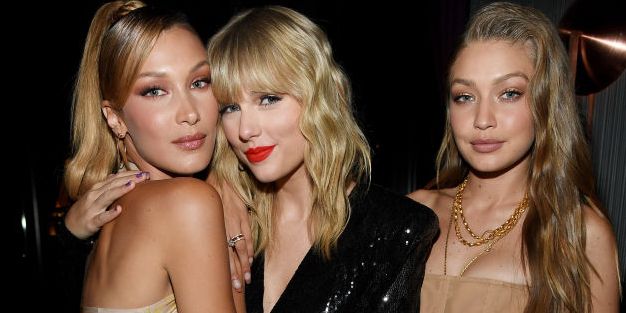 On Friday, Taylor Swift dropped her latest album, Folkore‘s sister, evermore. The standard edition of the new project features 15 tracks, and the deluxe edition has 17. There are lots of songs to focus on, but fans seemed to have zeroed in on one in particular: “dorothea.” Swifties are always on the lookout for clues in her work, and they think this song reveals Gigi Hadid and Zayn Malik’s daughter’s name.

This move from Swift would not be out of character; she revealed the name of Blake Lively and Ryan Reynold’s third daughter, Betty, on Folklore. One fan broke down the theory:

“Y’all hear me out. My bestfriend [sic] just cracked something i guess. ‘August’ is track 8 on folkore and gigi has posted a picture on Instagram captioning ‘August, waiting for our girl’ and the track 8 of evermore is dorothea. SO WHAT IF GIGI’S BABY’S NAME IS DOROTHEA?”

Another fan added: “I swear if the conspiracies about gigi and zayn’s daughter’s name being ‘dorothea’ are true and they announce it while I’m sleeping; I will literally cry a freaking river.”

Someone else pointed out that there are two other songs on this album named after women: “i also wonder if @GiGiHadid baby girl’s name is in #evermoreAlbum? ivy? dorothea? marjorie? so many questions @taylorswift13.”

But let’s not forget the theory that “dorothea” is about Selena Gomez. But, as Swift made clear in an Instagram post following the release of the album, Dorothea is a fictional character. She does, however, have several similarities to Gomez.

“Dorothea, the girl who left her small town to chase down Hollywood dreams—and what happens when she comes back or the holidays and rediscovers an old flame,” she wrote. ELLE.com’s Alyssa Bailey pointed out that Dorothea is supposed to be from Tupelo, Mississippi, and Gomez is from Grand Prairie, Texas. 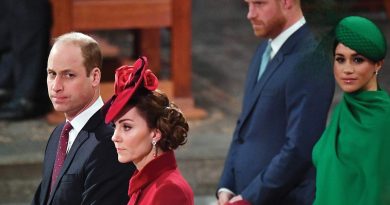 Inside Kate Middleton’s ‘Strategic’ Pursuit of Prince William, From Changing Schools to a 9-Year Proposal Wait

Information reaching this portal indicates that the driver of the Member of Parliament for Mfantseman, Ekow Kwansah Hayford has reportedly