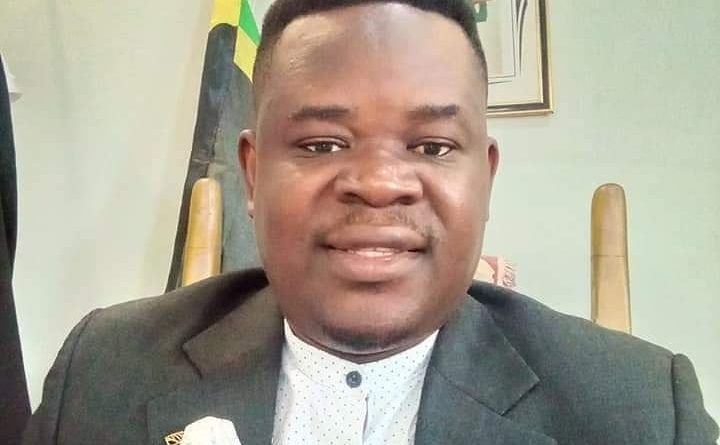 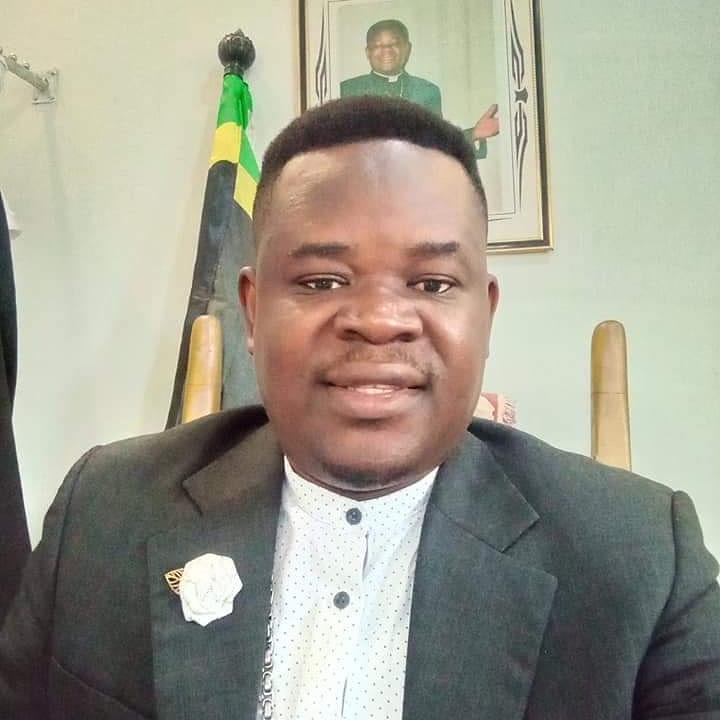 The government has been called upon to as a matter of urgency regulate Churches and Prophets in the country to avoid fake Prophecies, especially during election years because they create unnecessary fear and panic.

The Founder and Leader of Rivers of Life International Ministries located at Winneba in the Effutu Municipality of the Central Region, Bishop George Nii Aryeh who made the call noted with concern at the alarming rates fasle Prophecies pop up from so-called men of God to create tension and anxiety in the society.

In an interview with Newsmen at Winneba recently, Bishop George Nii Aryeh expressed serious concerns about situations where people were being carried away by one prophecy or another.

He admonished people to be extra cautious about these false Prophecies especially during Election year adding that those fake Prophets were nation wreckers dividing families and society by creating fear and panic among supporters of Political Parties and their opponents.

“I just cannot understand why these so-called Prophets or Men of God always see Prophecies during Election years and are always about winning elections.

It is unfortunate that the Gospel of Christ has now become prophecies instead of salvation.

Their false Prophecies are powered by most of the Independent or the One-man Churches that is the more reason why am calling on His Excellency Nana Addo Dankwa Akufo Addo led NPP Government to regulate their activities including me as a Head Prophet, this will bring sanity check on the Churches and their leadership”

“I want to call on the security services to arrest Osofo Kwabena Tawiah for creating fear and panic over his fake prophecy about President Akufo Addo who has been re-elected for another Four more years.

Another fake Prophet is Nigel Gaisie for inciting people to rejected the Presidential results that declared Nana Addo as the ultimate winner of the December 7 Presidential Elections.

All these fake Prophecies were politically motivated to throw dust into the eyes of the people to please their paid Masters.”

Bishop George Nii Aryeh recounted how some people believed to be members of the opposition NDC mob up to pull down his giant billboard because he had Prophecied that President Akufo Addo was going to win the Presidential Elections.

” Minutes after the announcement came that His Excellency Nana Addo Dankwa Akufo Addo had won Presidential Elections, a group of boys believed to be Members of the NDC rushed to where my giant billboard was sited and pulled it down.

They then speed up with a Mahindra Pickup vehicle they were driving.

I want to caution Ghanaians especially the youth against any form of violence that would disturb peace and stability in the country.

I also want to appeal to Former President John Dramani Mahama and the NDC to accept that they have lost the Elections. God has spoken.

“To those who want to attack me, I want to sound a strong warning for them to desist from such acts or face the consequences.

Buhari’s Impact And Legacy Is Not Muhammadu Buhari University, But Nepotism! By Bayo Oluwasanmi

Paying for college doesn’t have to mean sacrificing your future