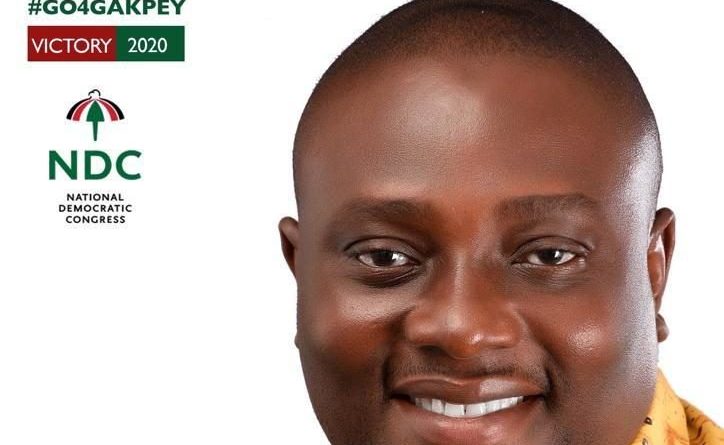 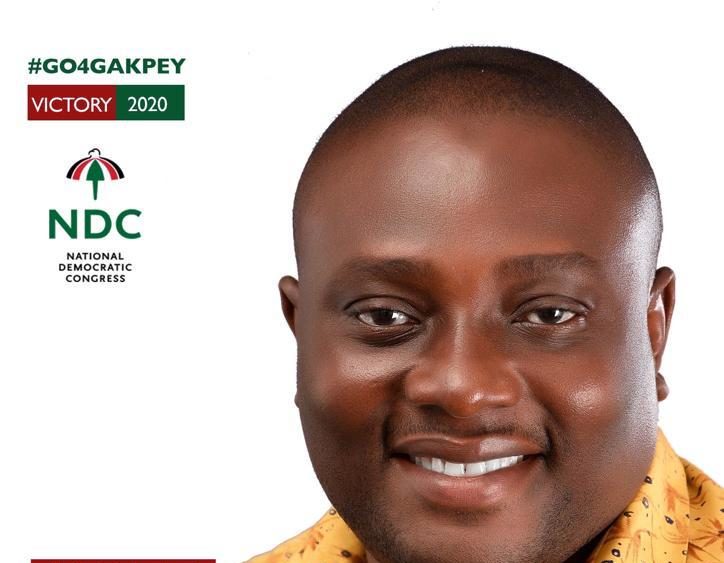 The Member of Parliament-elect for the Keta constituency, Dzudzorli Gakpea, has reportedly been attacked and assaulted by some gun welding men in his residence at Afiadenyigba in the Volta Region.

They reportedly attacked a mobile money shop attached to the residence of the MP-elect and made away with money and other items they found in the shop.

According to the Presiding Member of the Keta Municipal Assembly, Amos Ametsime, the armed men upon entering into the residence of Dzudzorli Gakpe seized mobile phones of the occupants and assaulted the MP-elect.

According to Mr Ametsime, the men after the attack, had a discussion on their next line of action at which time the MP-elect escaped from the residence through a backdoor.

Mr Ametsime also told Citi News that the injured MP-elect managed to report the matter to the police in Keta but the police could not be of any help to him.

It is not clear which people attacked the MP-elect and what their motive is but the Presiding Member told Citi News that the gunmen after their deliberation approached a younger sibling of the MP who also resides in the compound and asked of the MP’s whereabout.

The group also reportedly made away with a pistol belonging to the Dzudzorli Gakpe after asking him for his car keys at gunpoint and seizing his mobile phones.

Mr Dzudzorli Gakpe is said to be receiving medical attention at health facilty in Keta. 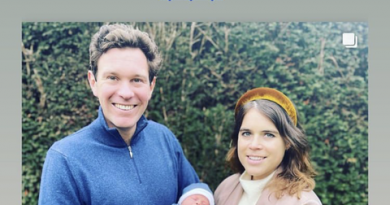 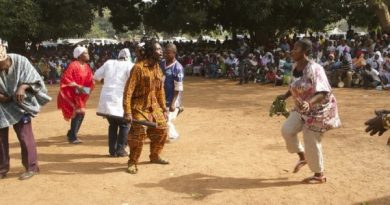 As the founder of her beauty brand, Nyakio Greico—who founded Nyakio™️ Beauty—knows a thing or two about underrepresentation. Black beauty