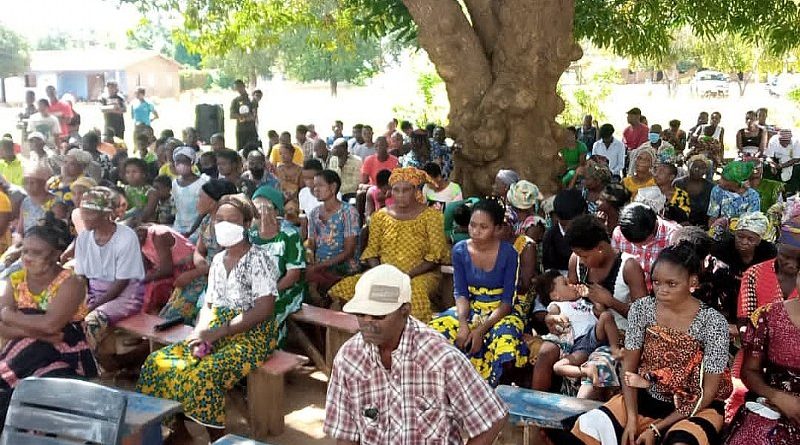 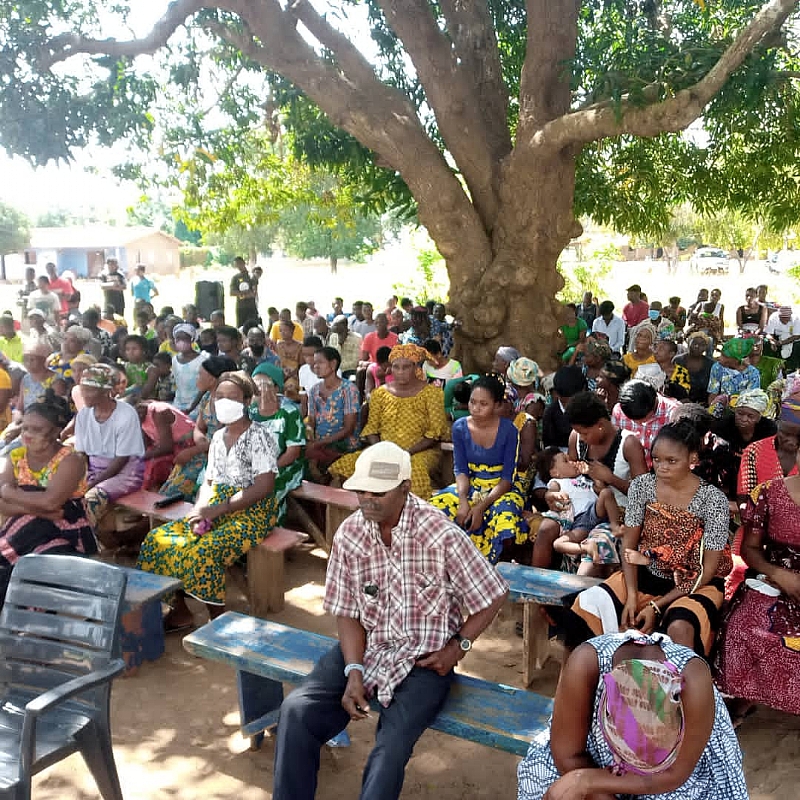 Mr Shine Foster Agorsor, the Assemblymember for Xavi Electoral Area in the Akatsi South Municipal of the Volta region has urged his community members to get involved in communal labour.

According to him, it is the responsibility of every citizen of the country to take part in activities that would help in the progress and the development of the country.

He said this during a community town hall meeting with Chiefs and stakeholders at Xavi under the theme “Environmental Cleanliness and Legislation.”

Mr Agorsor noted that he was not happy about the sudden change of behaviour towards communal labour in his community.

He added that all the efforts he made together with his unit committee members, the chiefs and the elders of the community did not yield any results.

“We did all our best in calling communal labour for our own good but they would not attend,” he lamented.

Mr Peter Anku, the Akatsi South Municipal Health Environmental Officer stated that the communities should go according to their by-laws to avoid facing the law over negligence.

Mr Daniel Amuzu Kale, an Assemblymember for Atsiekpi Electoral Area who doubles as the speaker of Akatsi South Youth Parliament on his part said, no community can grow without unity and togetherness.

Reverend Vicent Adzika, Akatsi South Municipal Director of the National Commission for Civic Education (NCCE) in his address, explained to the members the need and benefit of communal labour and the reason why it was important to get involved in it.

Commander Joseph Atsu Dzineku, the Chief Superintendent of Police in Akatsi South Municipality encouraged community members to report any illegal and indiscipline attitude to the police for immediate action to be taken.

Torgbui Alega III of Xavi who was the chairman of the programme asked the people of Xavi to bring back the spirit of communal labour. 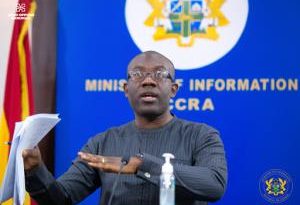 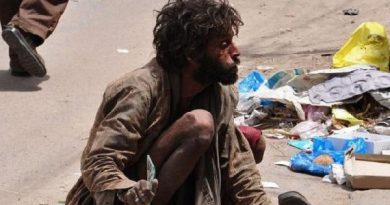 Two loan facilities for a total amount of €214,388,582 have been approved by Ghana’s Parliament to finance the rehabilitation of