A mentally challenged man wielding a machete on Sunday, December 6 invaded the Assemblies of God church at Akyem Maase in the Eastern Region.

The suspect reportedly stormed the Church building after it was opened to worshipers Sunday morning.

This scared away Elders and Members of the church who turned out to worship.

The mentally challenged man, according to sources, stabbed one of the residents who had come to help members of the church to remove him from the premises. The victim was rushed to Tafo Government Hospital.

Armed Police Personnel from the Akyem Tafo District Police Command who arrived at the scene, fired several teargases in the Church building which was locked by the suspect ostensibly to smoke him out but it failed.

Police broke into the Church building but the suspect became more aggressive towards the Police. Some town folks pelted him with stones and sticks till he was overpowered and handcuffed to the police station.

The suspect is native of Akyem Maase but lived in Accra. He returned to the community few days ago.

The suspect reportedly pulled machete against his family members including his sick mother forcing them to desert their homes last night and subsequently set fire into their cloths on the compound of the house.

He is also cut down a plantain plantation around the family house. 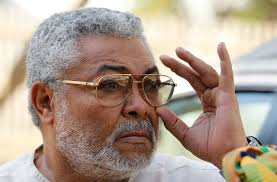 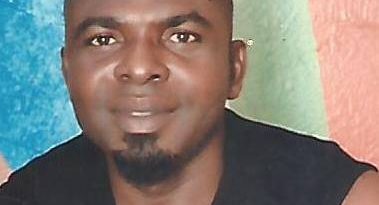 Abba Kyari: How Not To Die! By Ozodinukwe Okenwa