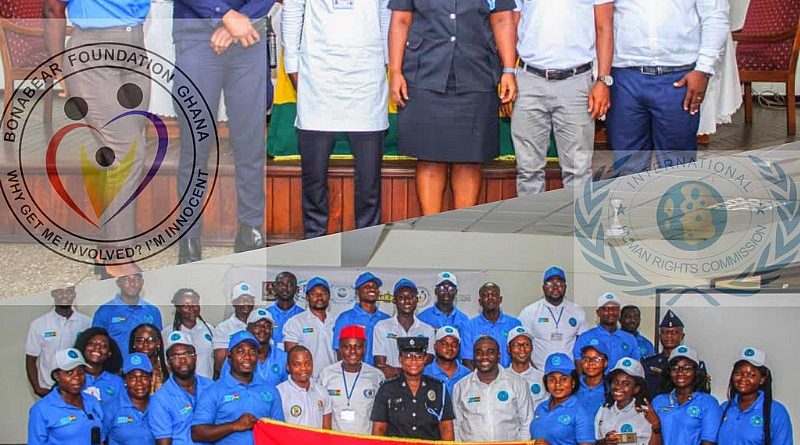 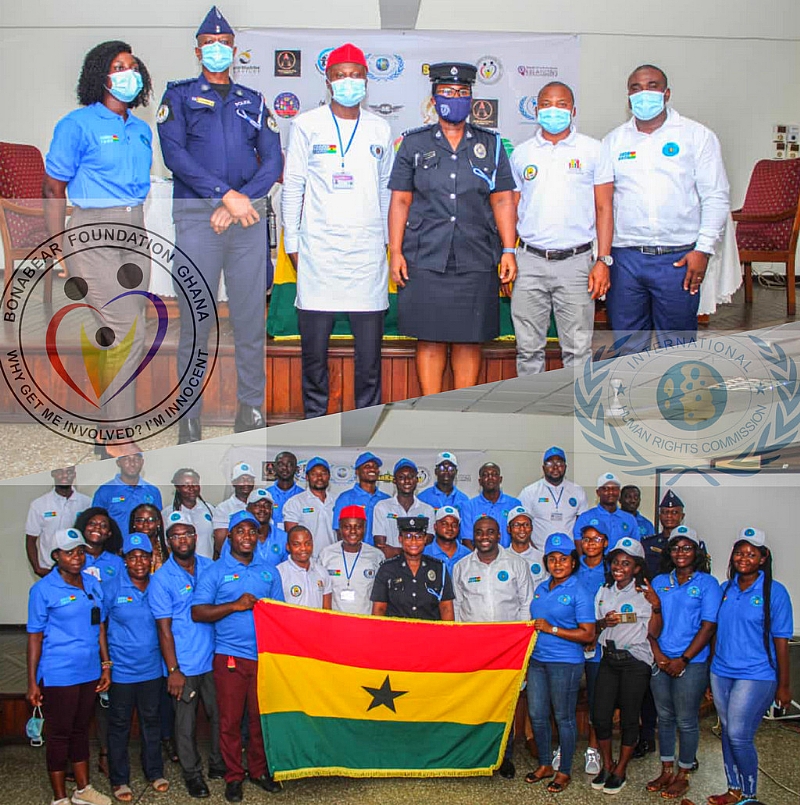 The Bonabear foundation Ghana under auspices of the special monitoring mission of the international Human Rights Commission in Ghana yesterday organized its first orientation and training program for all SMM Volunteers across the country on Election Observation and Monitoring.

The training program forms part of the Missions bigger idea of practically resourcing its volunteers with the requisite skills to effectively discharge their mandate as Human Rights activists in current and subsequent elections to be held here in Ghana and its sister nations across the globe.

The commission believes that efforts of such only compliments any governments effort in helping to deepen its constitutional successes.

Baring in mind that as Human Rights activists, monitoring and observing elections are just a department of other mandates hence the reason for the training.

Speakers at the training took their turn to share insightful contents from their perspective with regards to experiences from previous elections held in the country and the standards of operations(SOPs) expected to be followed by all for a peaceful, free and fair elections.

The Public Relations Director of the Greater Accra Regional Police Command, DSP Efia Tenge was the first to share her knowledge on this topic meting out the preparations made by the Ghana Police Service and other sister Security Forces forming the Security Task Force that have been tasked to ensure the entire election process is peaceful and safe for all voters.

Madam Efia Tenge reiterated that fact that the role of other organizations in election monitoring and observation forms part of the entire success of ensuring credible elections in any jurisdiction and as such these contributions have positively added to the progressive democratic dispensation process to any governmental machinery where Ghana is of no exception.

Madam Tenge also in her presentation shared relevant information about the security arrangements for the safety of all observers and the general public for a successful election on December 7th.

DSP Sulemana, the Special Weapon and Tactics (SWAT UNIT) head of the Greater Accra Regional Police Command also took his turn to stress on the need for observers and monitoring teams to give constructive and accurate reports on the field to control agitations and feelings of the public. He taught the SMM IHRC soldiers the proper channels to use in their reportage at any assignment given.

Volunteers were informed of the need for them to be neutral in all areas of their discharge baring in mind that Human Rights activists are not mediators nor referees in any electoral process but rather agents who are to raise concerns and issues to the appropriate authorities for immediate address.

A rep from the National Commission for Civic Education MR Fidel Akuffo Bortey the Municipal Director – Tema West also took time to enlighten the volunteers on their Civic Rights and Responsibilities before, during and after any elections.

All Volunteers received a Certificate of Participation for undergoing the training program. 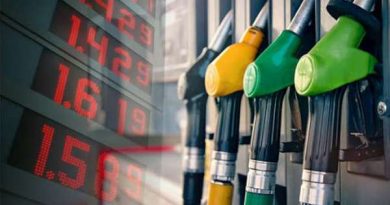 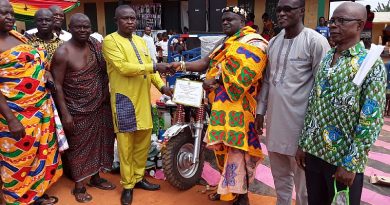