The Women, Media and Change (WOMEC), a non-governmental organization has organised a forum to sensitise adolescent girls living in Kpone, a suburb in Tema as part of its efforts to mark the 16 Days of activism against gender-based violence, last week.

Dr Charity Binka, Executive Director of WOMEC underscored the need for ending gender-based violence to enable the society thrive in development and give a space for women to contribute their quota to national development.

According to the Executive Director, Child Rights International of Ghana reports that two out of every five children experienced physical abuse and maltreatment during the outbreak of the COVID-19 pandemic.

She emphasised that, about five per cent of the children experienced maltreatment once or twice a day.

Indicating that, as a result of the violence, eight out 10 children preferred school to being at home. It is true that adolescent girls suffer more violence than boys.

“The coronavirus pandemic, no doubt has created more avenues for violence against girls because of restriction in movement and the hardships associated with it”, she reiterated.

Dr. Binka stressed that, Gender-based violence is a phenomenon deeply rooted in gender inequality, and continues to be one of the most notable human rights violations within all societies.

“The year 2020 is like no other, it has redefined relationships and how things work in societies, however, The UN reports that at least 243 million girls have been abused by intimate partners since the coronavirus pandemic started, with its associated lockdowns”, she explained.

On her part, the UN believes that the situation could be worse as less than 40 percent of those experiencing Gender-based violence do not report it or seek help.

The WOMEC Boss stated that, Gender-based violence (GBV) is violence that is directed at an individual based on his or her biological sex.

As part of the organisation’s commitment to eschew this canker, Dr. Binka highlighted on some essential things one could do about gender-based violence was to educate oneself and others about it.

Stating that, the first line of prevention is education, adding that it was important for victims to tell someone about their situation.

She charged victims of gender-based violence to use their voice on social media to intensify awareness about it, adding that, using social media can help you connect to others outside your normal social circles.

She lamented that there is no reason for any girl or woman to suffer violence and we need to find ways to prevent it from occurring in the first place.

“Teachers should go beyond their call of duty to protect girls in schools, and advised the girls must also insist on their rights, to speak up and to seek help when they sense danger or in abusive situations”, the Executive Director admonished teachers and school pupils.

Dr Binka used the opportunity to express gratitude to Plan Ghana International for the constant support given to WOMEC. 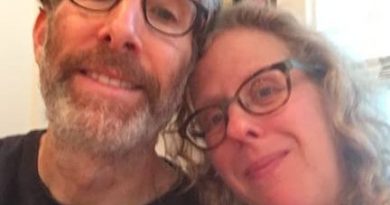 How Women Are Rethinking Motherhood During the Pandemic 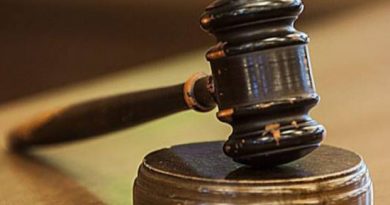 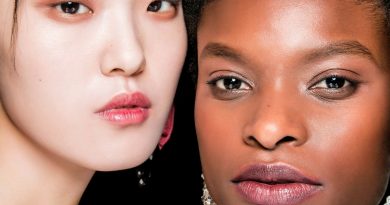 Accra: All set for the official opening of IIPGH Digital Design & Creative Hub