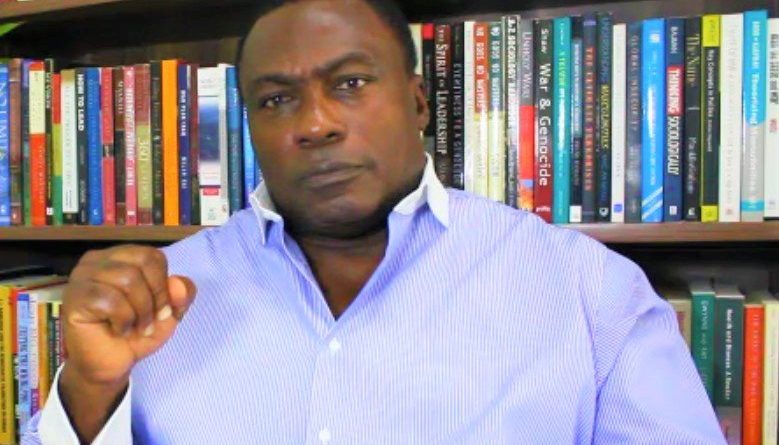 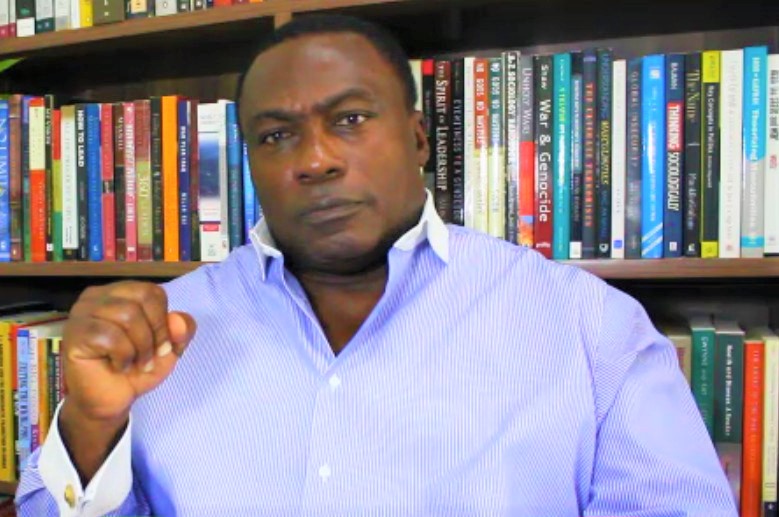 Ambassador Horace Ankrah has reminded floating voters of the wanton corruption being witnessed under the President Akufo-Addo and the NPP and further vote out the NPP on Voting Day December 7th.

He urged floating voters to remember rotten cases like the AMERI deal, the PDS deal, galamsey excavators, seat for cash, or cash for seat, and the icing on the cake the AGYAPA ROYALTIES Deal which saw Martin Amidu’s exit as the Special Prosecutor.

He further lamented that it is so unfortunate to hear that Martin Amidu, who led the Independent Office Of The Special Prosecutor resigned citing interference from the presidency.

This was contained in his weekly viral video dedicated to floating voters on social media justifying why Akufo-Addo should not be given any 4 years again.

Ambassador Horace mentioned that the NPP under the guise of them wanting to come into power gave the impression that they also want to fight against corruption hence the coming of the Office Of The Special Prosecutor (OSP).

“Martin Amidu’s statement is telling you and I that he doesn’t see the future for this country if we allow Nana Akufo-Addo back into government in 2021.

…So my brothers and sisters, I once again appeal to you do not sit on the fence and tag yourself as a floating voter, join the NDC, vote the NDC, back into power so you and I could fight against corruption as President Mahama did with the Sole Commissioner. NDC this time will root out corruption with STING,” Horace Ankrah said.

“Corruption is so huge a canker that everybody wants to fight against and interference of justice, you and I know that President Nana Akufo-Addo can be impeached in other jurisdiction. The previous government, the NDC government, under President Mahama fought against it with the Sole Commissioner.

…The AMERI deal, the PDS deal, galamsey excavators, seat for cash, or cash for seat, name them and the icing on the cake the AGYAPA Deal. The president asked Martin Amidu to halt it, to shelve it, for him to make sure he takes over. Why does the president want Martin Amidu investigations all his 62-page report being shelved?” he quizzed.

Citing the fact that Martin Amidu wasn’t resourced enough to run that office, he questioned whether it was deliberate.

“Is that office a camouflage for you and I to believe that President Akufo-Addo is not corrupt, the reasons cited by Amidu tells you and I that the current government under Nana Akufo-Addo, the President is corrupt.”

Ambassador Horace further questioned the interest, if he the President Nana Akufo-Addo was not corrupt.

“I Horace Ankrah, am so much against corruption. I’m against it so I always will give my support to anyone who wants to fight against it, who truly wants to fight against corruption. I was so happy to experience the Sole Commissioner put in place by Ex-President Mahama and never did I hear the Sole Commissioner ever complaining of lack of resources, ever complaining of interference, political interference from the top hierarchy in president’s office,” he stated. 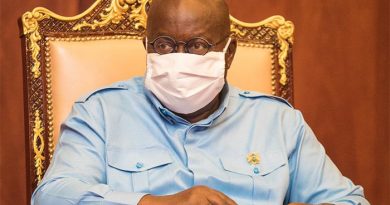 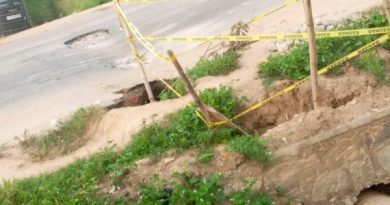 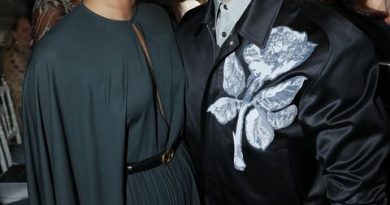