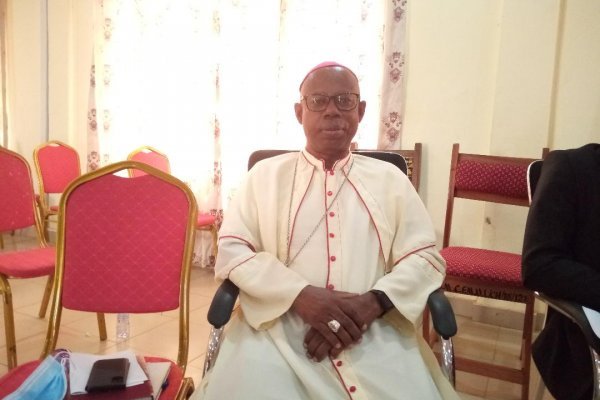 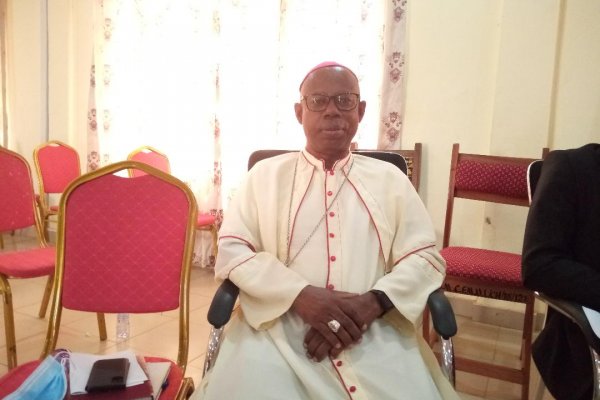 Ghanaians have been called upon to ensure that the impending December 7th elections is devoid of violence and it’s accompanied election offences.

This will go a long way to help protect the enviable peace Ghana continue to enjoy within the sub-region.

The Most Reverend Peter Kwaku Atuahene, the Chairman of the Ahafo Regional Peace Council, has described peace as a national asset and appealed to Ghanaians to preserve it, as the Election 2020 gathers momentum.

Peace, he emphasised remained a priceless commodity, which could not be gambled with, and asked political parties and their followers to demonstrate true commitment and lead towards protecting it in the supreme interest of the nation.

In an interview with the Ghana News Agency (GNA) on the sidelines of the inauguration of the Ahafo Regional Peace Council held at Goaso, the regional capital, Mt. Rev Atuahene said he was unhappy “people are extremely attached and taking entrenched positions in partisan politics”

This, according to him threatened national peace because “they are determined to do whatever they have to do for their political party to win power”.

Mt Rev Atuahene, also the Catholic Bishop of the Goaso Diocese, identified joblessness as a key contributing factor that lured many young people into political violence saying “they do this so that if their political party comes to power they can also get job to do for their survival”.

He condemned the recurring acts of political violence in parts of the Ahafo Region and called on stakeholders to collaborate with the new council to help forestall possible violent activities that could mar the beauty of the general election in the Region.

Mt Rev Atuahene noted it would cause the nation dearly, if the citizenry failed to protect the prevailing national peace, and implored every Ghanaian to do his or her part in sensitizing each other to embrace peace by guarding against tendencies that could disturb the peace of the country before, during and after the December 7, polls.

He emphasized that while the Council executed its mandate, the responsibility was also on followers of the various political parties to remain tolerance, understand each other and conduct peaceful electioneering campaigns.

Nana Dufie I, the Mamponhemaa and a Board Member of the National Peace Council, noted in spite of the international recognition of Ghana, as a relatively peaceful nation, the country had a myriad of perennial conflicts, which had at times erupted into violent clashes, and if not contained, had the potential of destabilizing the nation.

“There are a number of critical conflicts drivers such as ancient ethnic hatred, chieftiancy disputes, youth violent extremism that will continue to erode national cohesion and economic growth,” she noted.

Nana Dufie I expressed the NPC’s appreciation to the UNDP, Danish Embassy, the Commonwealth Secretariat, USAID, and the European Union for their support in establishing the peace architecture as well as in the Council’s efforts at resolving various conflicts in the country.

Justice Charles K. Acheampong, a Circuit Court Judge took the Council through the oaths of office, allegiance and secrecy. 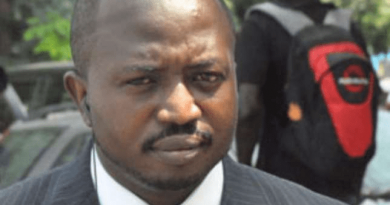 Some 177 Ghanaians resident in Germany were on Monday, 8 June 2020 airlifted from Accra back to Germany despite the