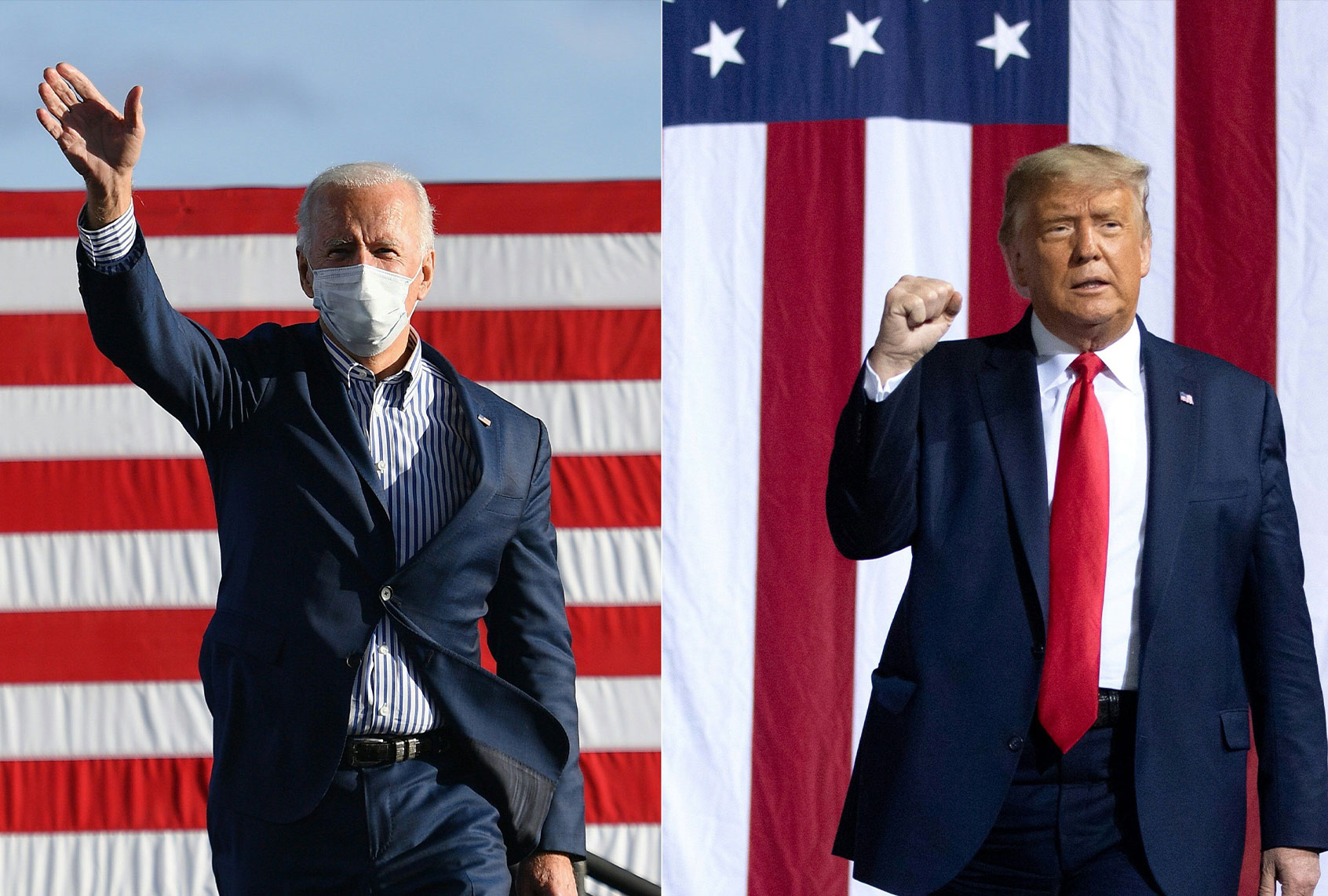 You don’t have to be overly optimistic about the coming Biden administration to know that we will never see “My Pillow guy” in the White House again. We had to read about the pathetic SOB last week when he and former TV star Ricky Schroeder, of all people, were reported to have put up the $2 million bail to spring teenage Rambo Kyle Rittenhouse from jail, where he was confined after being indicted for homicide in Kenosha, Wisconsin. But I think we can be assured that the Trumpazoid bedding manufacturer has darkened the door of the White House for the last time.

I think we can be assured that we will not see the foreign minister of Russia welcomed into the White House along with the Russian ambassador and given a tour of the Oval Office, along with a smattering of top-secret information that exposes intelligence sources and methods and damages our allies.

If a Saudi prince orders the murder of a Washington Post columnist, the new president of the United States won’t be on the phone to him facilitating deals for F-35 fighters and greasing the rails for American companies to get cut-rate oil deals.

The White House press corps, and American journalists in general, will no longer be referred to as “enemies of the state.”

President-elect Joe Biden hasn’t even taken office and we’re already beginning to rid our mouths of the bad taste left by the last four years of Donald Trump’s occupation of the White House. He may have been elected in 2016, but he didn’t function as a president of the United States as we have long understood the man and the office. He didn’t look like a president. He didn’t act like a president. He didn’t do the job of president. Instead, he frequently spent his mornings in the White House residence calling in to “Fox & Friends” and tweeting out lies about whatever happened to pop into his mind, not bothering to descend to his office in the West Wing until the afternoon. He usually ignored the presidential daily briefing and chose instead to preside over ceremonial occasions like visits by college football champions and impromptu Cabinet meetings, where rather than discussing matters of state, he sat beaming as the members of his Cabinet, a great many of them “acting” secretaries and directors never confirmed by the Senate, fawned over him with obsequious expressions of praise and oaths of fealty.

Joe Biden formally takes office on the steps of the Capitol at noon on Jan. 20 in what will probably be a somewhat truncated inaugural ceremony to allow for COVID restrictions. I think we can look forward to a severely truncated inaugural parade and no crowded inaugural balls in hotel ballrooms.

He hasn’t announced his plans for his first day in office, but if I were to guess, I’d bet that President Joe Biden and his team will move directly into the West Wing after the inauguration and begin to execute a long list of reversals of Trump policies and executive orders. He has said that he will immediately sign an order rejoining the Paris climate accords. He will order a repeal of Trump’s restrictions on travel from several majority-Muslim countries. He will immediately issue an order reinstating the DACA program, allowing undocumented people brought here as children by their parents to remain in the country. And he will immediately order that the United States rejoins the World Health Organization.

Aides to Biden have said that he plans to revoke the so-called “global gag rule,” which prohibits federal funding for overseas organizations that provide access to abortion or information about it. The rule was in effect during the Bush administration, overturned during the Obama years and reinstated by Trump on his first day in office.

Biden is certain to move quickly to order a stronger federal role in managing the COVID crisis. Aides have said that he will sign an order invoking the Defense Production Act, a law dating to the early 1950s which allows the president to order companies to manufacture products necessary for the national defense. Biden’s order will affect the manufacture of personal protective equipment and drugs necessary to treat COVID and ensure that supplies are adequate to handle the upsurge in cases that plagues the nation as we move into winter.

Biden has announced that he will issue a new ethics pledge that will impose strong requirements on federal employees serving in his administration. Rather than trying to issue a national mask mandate, Biden is likely to require that masks be worn in all federal buildings and on all forms of interstate public transportation, including buses, trains and airplanes, all of which are subject to federal regulation.

The list of Trump policies Biden has sworn to reverse is a long one and includes environmental and climate regulations that have either been canceled or stripped of their effectiveness under Trump, including an executive order he signed revoking all regulations addressing climate change. Biden will also move to restore lands Trump had removed from national monuments and cancel policies allowing drilling in national parks and other federal lands.

One way the new president could begin to make his mark would be to make a personal tour of all the departments of the federal government that have been stripped of powers and diminished by budget cuts and staffed with incompetent leaders and top management. Biden should start with the Department of State. He and Antony Blinken, whom he designated as secretary of state this week, should within the first week hold a (masked) meeting with State Department professional staff and career diplomats and pledge to restore adequate funding to the department, as well as its rightful place in the management of our international affairs. Biden should make other personal visits to the EPA, the CIA, the Department of Justice and the Pentagon — all the federal departments and agencies that Trump has denigrated and denounced as agents of the so-called “deep state.” He should tell them that help isn’t just on the way. it’s here.

Biden’s strategy in dealing with the lack of a formal transition since winning the election has been clever. He simply went along with the business of being the president-elect, first appointing a new coronavirus task force and now announcing the appointments of his new national security team. By personally ignoring Trump and his minions and their desperate attempts to challenge election results in battleground states, he has gradually forced Trump to the sidelines of the national conversation about the future. Biden’s message has been, “There’s a new president in town,” and it has worked. Trump has not been able to dominate the news cycle with his tweets and fulminations, at least in part because Biden has refused to engage him. It’s a simple, if brutal equation: When Trump doesn’t make news, he doesn’t get covered. He’s the past. Biden is the future.

Even masked-up and socially distanced and missing large family gatherings at Thanksgiving, we have a lot to be grateful for this year. Trump lost. Biden won. We are moving on as a nation, and a new president will be leading us.

Knights don’t cry: “Game of Thrones” and the weight of a woman’s tears 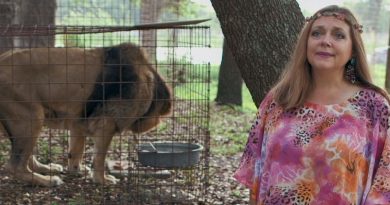 In-Service Teachers To Pay Ghc100 Each For Licensing Fee

In-Service Teachers are to pay a fee of Ghc100 each for licensure. The Teachers Unions represented by GNAT, NAGRAT, CCT-GH,