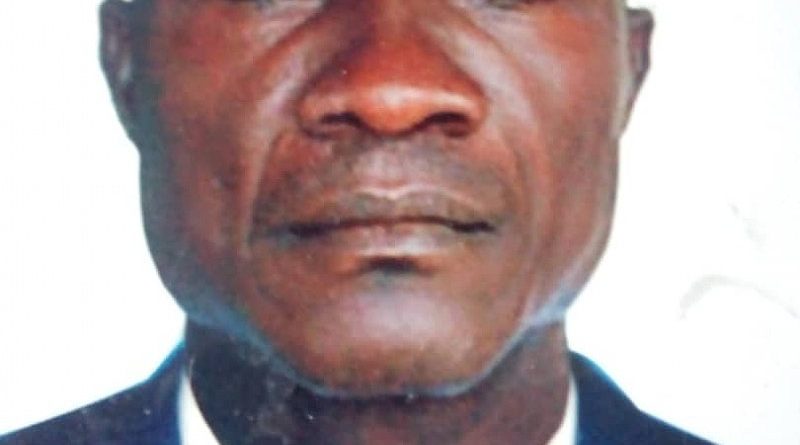 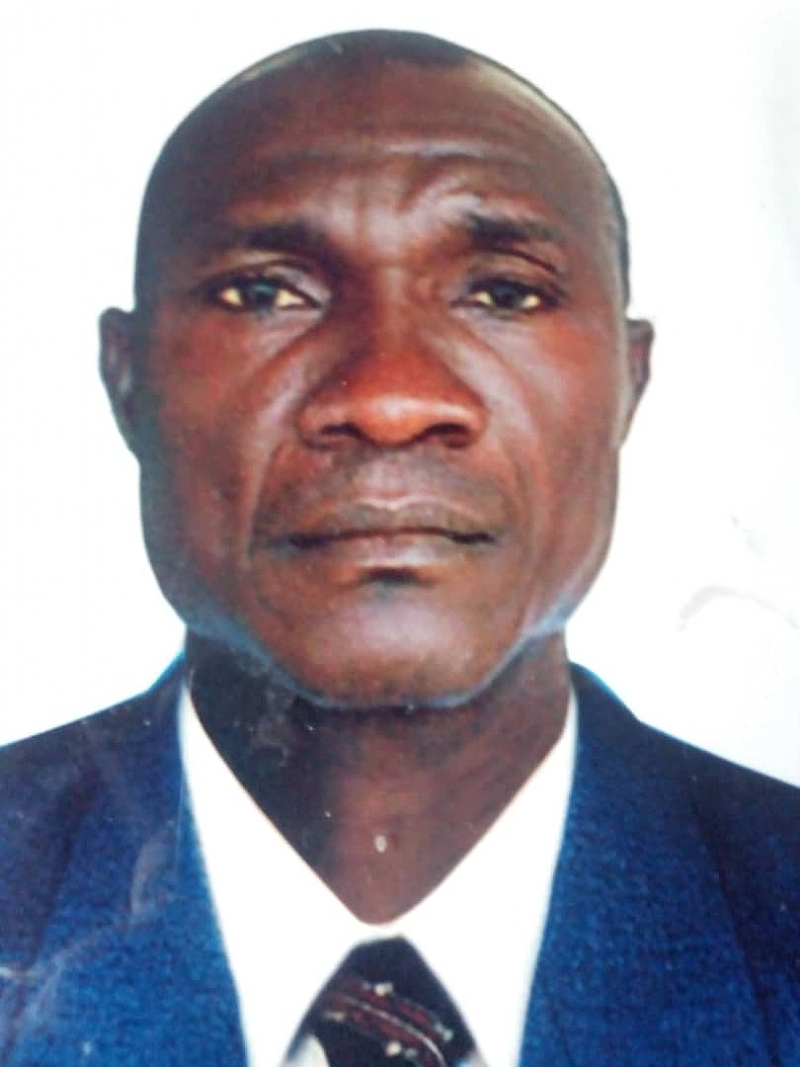 As Ghana’s 2020 presidential and parliamentary contests gather momentum by the day, the media has been cautioned not to amplify any derogatory or baseless comments by the various politicians that sought to ignite ethnic, religious or political violence.

According to the President of the World Peace Volunteers, Mr Seth Osei Acheampong, the media is recognized as the 4th arm of government and had the power to restrain the political parties and their actors from using their campaign platforms or the media space to set the agenda for negative discussions.

Addressing a press conference in Accra on Wednesday, November 25, 2020, the President of the World Peace Volunteers said Ghana would come out of the upcoming general elections peacefully once again if the media remained firm, responsible, objective, independent, accurate, ethical and truthful in their reportage and refused all forms of inducement.

Mr Osei Acheampong who commended the media generally for their fair reportage so far in this 2020 campaign season, beseeched them not to allow the standards they had set for themselves to be compromised for propaganda purposes or for monetary gains.

“In reference to the 1994 Rwanda Genocide, Kofi Annan of blessed memory said the media must practice Preventive journalism and not Destructive Journalism. See yourselves therefore as bridge builders and not everything that is seen or heard should be written about or broadcasted. We need peace and the peace of the nation largely lies in your hands. Don’t spread statements that will bring about resentments for one another”.

The international peace crusader equally charged all the political front-liners to guard against comments that were detrimental or offensive to people with different cultural, traditional or religious beliefs.

Calling on all the political parties and other key stakeholders to cooperate and support the Electoral Commission to deliver on their constitutional mandate come December 7, 2020, Mr Osei Acheampong passionately appealed to members of the opposition parties to refrain from making further derogatory comments about the Electoral Commission in order to enhance Ghana’s democratic credentials.

On the other hand, Mr Osei Acheampong called on the state to give special recognition to the contributions of the various Civil Society Organizations in ensuring peaceful and credible elections in Ghana.

He said it was “high time the state measured the performance of CSOs and provide them with partial resources to enhance their operational capabilities. Funding is becoming a major problem for CSOs especially in the era of COVID-19 and the earlier the government comes to our aid, the better”.

The President of the World Peace Volunteers emphasized the need for the media, political actors and the formal institutions to play their expected roles to ensure that the elections were credible, peaceful and the outcome acceptable to all. 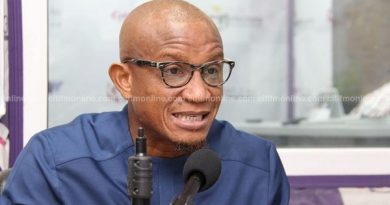 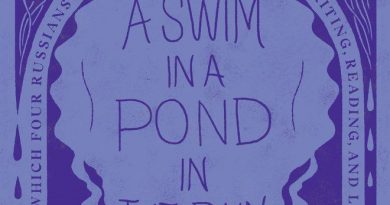 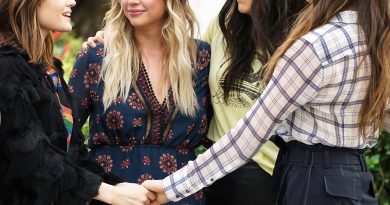