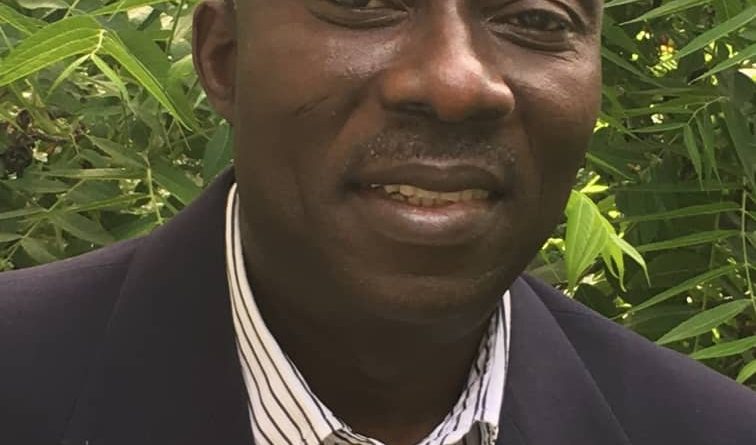 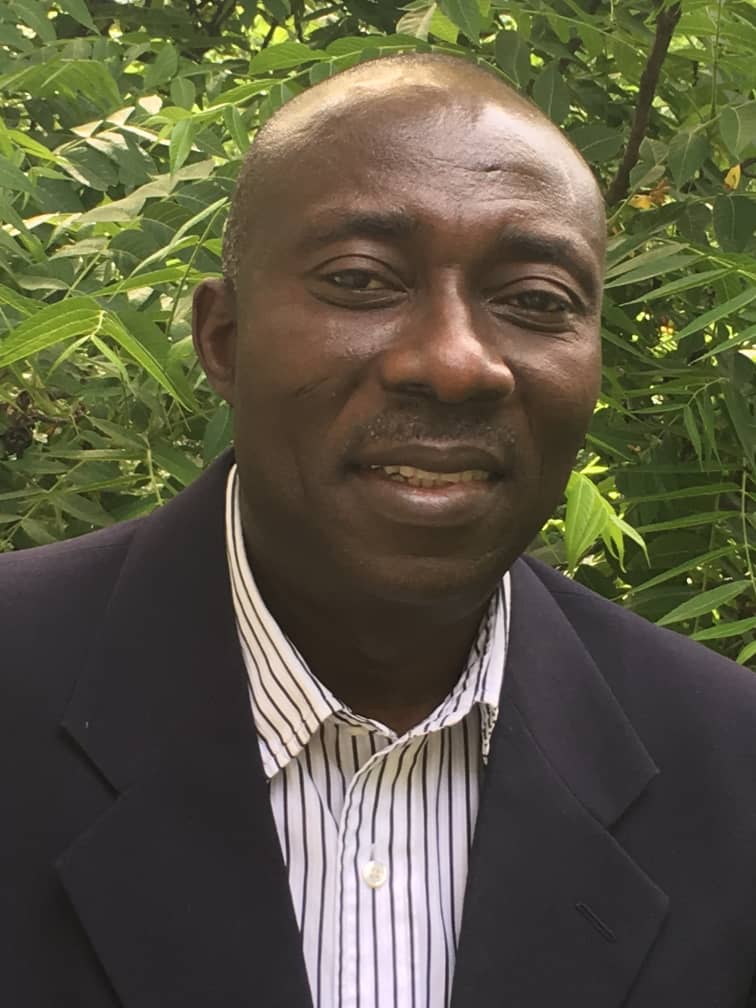 Professor Kwasi Ampene, a scholar and practitioner of ethnomusicology with the University of Michigan in Ann Arbor, USA, has been elected President of the Ghana Studies Association.

The Ghana Studies Association (GSA) is a membership-organization of Ghanaian scholars from around the world, majority of whose current leadership and members are based in public universities in Ghana.

It is an international affiliate of the African Studies Association (ASA) and is made up of transdisciplinary scholars from Ghana, USA, Europe, and Asia.

The GSA produces research that engages with the country and its people in productive ways including laws and regulations that affect education in Ghana.

Of current concern to the GSA, is the Public University Bill, one of a raft of proposed laws (which include the Educational Regulatory Bodies Bill and the Pre-Tertiary Education Bill) that cumulatively will give the Government of Ghana unwarranted control of the educational sector.

“We are, therefore, an association that has scholarly and existential interests in the proposed Public University Bill, ” notes the newly elected President.

Prof Ampene, who is a member of the Society for Ethnomusicology Council, specializes in the rich musical traditions of the people of West Africa.

His research interests include the performing arts as individually and collectively created and experienced, the performance of historical and social memory, politics, ideologies, values, and religious philosophy in Akan court music.

He has disseminated his research in conferences, workshops, and speaking engagements at major universities in the United States and around the world.

He has also provided expert advice for public engagement projects on West African culture and music to institutions such as the British Library, Tufts University, and Princeton University.

Prof Ampene is the author of several journal articles and books including, Engaging Modernity: Asante in the Twenty-First Century (Michigan, 2016); Discourses in African Musicology: J.H. Kwabena Nketia Festschrift (Michigan, 2015); and Female Song Tradition and the Akan of Ghana: The Creative Process in Nnwonkorɔ (Ashgate, 2005).

His latest book, Asante Court Music and Verbal Arts in Ghana: The Porcupine and the Gold Stool, was published on June 30th, 2020 by Routledge. The work comes out of his extensive field research at the Asante King’s court in Kumase-Ghana, where since 2009, he has been given rare and unrestricted access to centuries-old heritage of musical and verbal arts, and stool regalia.

He is the producer of the film documentary, Gone To The Village: Royal Funerary Rites for Asantehemaa Nana Afiaa Kobi Serwaa Ampem II. 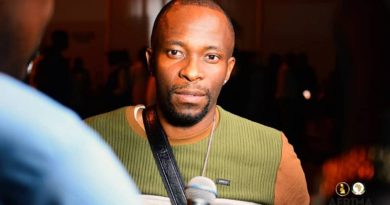 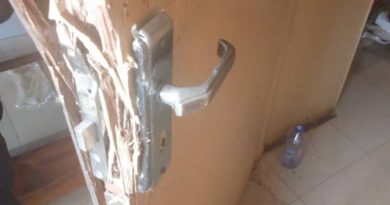 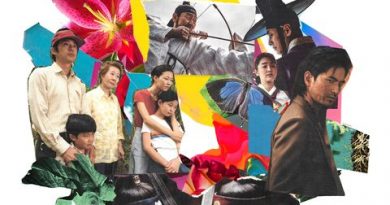 The supervisor of the Takoradi Veterinary Laboratory, Dr. Simon Gbene, wants more attention to be paid to the eyes as

Our institutions fail because of weak leadership – Kofi Bentil