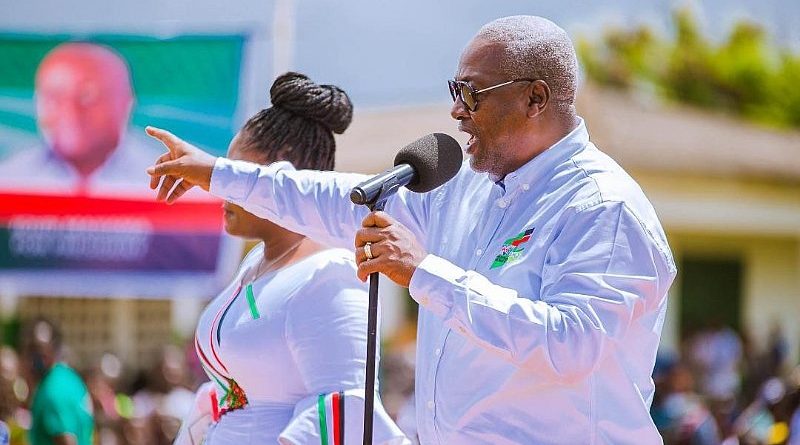 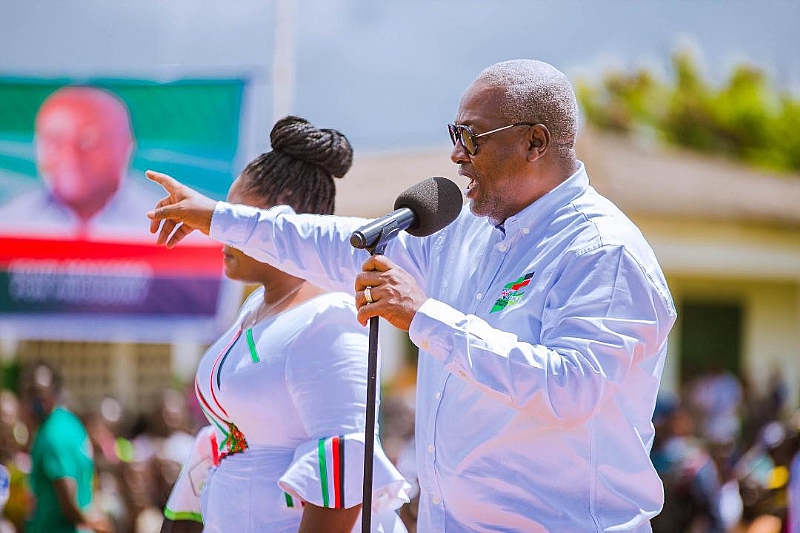 Former President John Dramani Mahama has said the former Headmaster of Tempane Senior High School will be fully reinstated into the Ghana Education Service (GES) and recompensed for his loss if the party is voted into government in the upcoming December polls.

The NDC Presidential candidate was speaking at Garu as part of his three-day tour of the Upper East Region.

Mr Mahama accused President Nana Addo Dankwa Akufo-Addo of instilling fear in persons who expressed opposing views to that of his party.

He described the Akufo-Addo-led government as “very vicious.”

Mr Mahama said: “Ahmed Suale was killed, up till now his killers have not been found, there was a journalist here in Upper East, he investigated some peasants, and he had to run away for his life.

“Manasseh Azure had to run away from this country and go and hide in South Africa for some time until they stopped looking for him and so this government is a very vicious government. This was not the case when NDC was in government and so we need to get this government out.”

The NDC Presidential Candidate also noted that although some heads of schools would like to voice their opinions on the challenges confronting their various schools under the current government, for fear of victimisation, most of them decide to keep quiet.

“When that video came out they decided to victimise the headmaster and so he’s been victimised but he’s proud, he’ still happy and we’re all proud of him that he stood his ground.

‘Most other people have become quiet, there are many headmasters who want to talk because of the problems, but when you talk, they’ll sack you or they’ll suspend you, or they’ll transfer you.

“This is not the country that we envisaged when we passed the 1992 Constitution. Nana Akufo-Addo prides himself as a Human Rights lawyer but he’s become a democratic dictator,” Mr Mahama noted.

The NDC Presidential Candidate stated: “We need to make a change and so the former Headmaster, I salute you for your bravery and I can assure you and I know that NDC is winning and when NDC wins, we shall fully reinstate you.’”

In October, 2018, the then headmaster of the Tempane SHS, Dominic Ndegu Amolale was suspended pending investigations over a video that went viral on social media.

The NDC National Organiser, Joshua Akamba was captured inciting some students of the school against the government due to the challenges that were confronting the implementation of the free SHS policy. 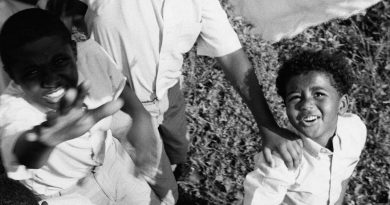 The number of positive cases of COVID19 in the Volta Region has jumped from 126 on Sunday, June 7 to