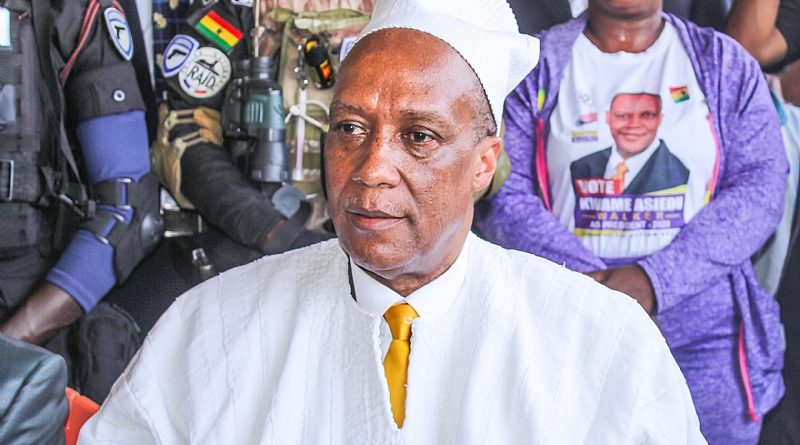 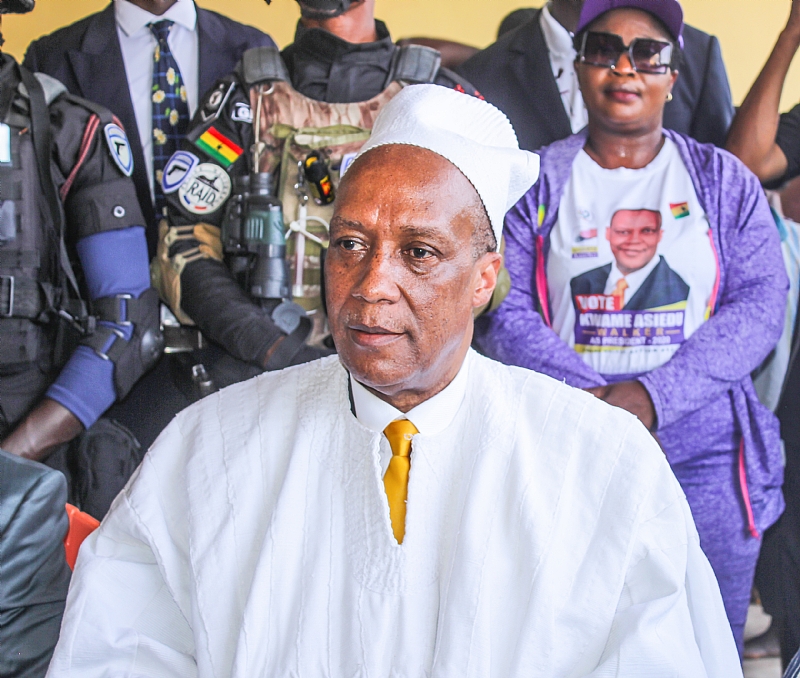 The Chief of Lamashegu in Tamale, Naa Abdulai Ziblim has enskinned the only independent presidential candidate in this year’s general election as a peace chief.

Confering the title on him, Naa Abdulai Ziblim explained that the NDC and NPP in their quest for power are dividing the country on partizan and tribal lines. He interpreted that to mean a fight between the two main parties and Mr Walker as an independent candidate, is the one who is coming to neutralize the situations in the country; hence, he is the separator of the fight.

The event took place on Sunday, November 22, 2020, when Mr Walker made a courtesy call on the chief as part of his campaign tour of the Northern Region.

Naa Abdulai Ziblim assured him of his support and wished him success in the coming election.

At the palace of the Dakpema chief, also in Tamale, Naa Dakpema, who was in full support of the chieftaincy title conferred on Mr Walker, advised him to pay particular attention to the Northern Regions and that would help his political career a great deal.

“The people of the North are trustworthy people and when they fall in love with you, they never disappoint”, Naa Dakpema explained.

He also advised Mr Asiedu Walker to get a strong campaign team to work for him in the northern regions and that would improve his chances.

Mr Alfred Kwame Asiedu Walker has been touring the Ashanti, Bono and Ahafo, central and Northern regions since Thursday. 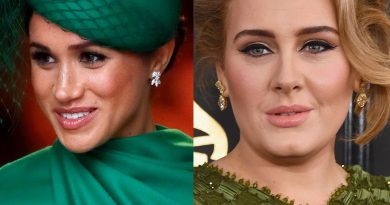 What Meghan Markle’s Relationship With Adele Is Actually Like

Buba Galadima: An Encounter With A Stormy Petrel By Remi Oyeyemi