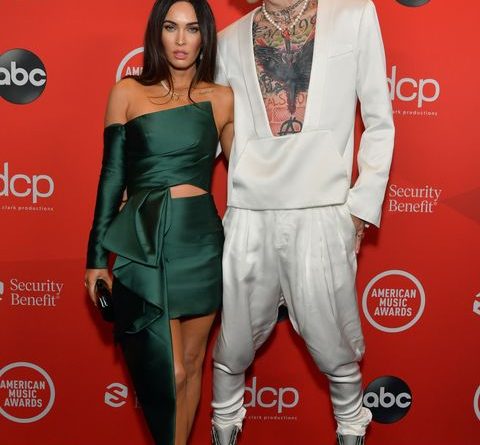 Megan Fox and Machine Gun Kelly had a big celebrity relationship milestone tonight, walking their first red carpet together for the 2020 American Music Awards, dressed to the nines for the ceremony. The two posed backstage at the Microsoft Theater in Los Angeles. (The AMAs will broadcast tonight at 8 PM EST.)

Fox wore a jewel-green asymmetrical one sleeve top with an A-line skirt by Azzi & Osta. Kelly, meanwhile, was in a white open top and pants with silver boots. He had an arm around her as they posed for photographers:

Their appearance comes after Fox and Kelly spoke a little about their relationship in Nylon magazine’s cover story on Kelly.

Kelly discussed how falling in love with Fox made him slow down and care for himself more. “Love is not what’s being encouraged now,” he started. “In fact, it’s exactly the opposite: Everything now is isolation, dehumanization, separation. And fuck, dude, you have in your head that you’re this rock star, with multiple women and all that…” He paused. “So finding someone that can take you out of the fast lane and make sure that you’re safe, because at any minute you can crash—I love that it can evolve into that.”

Fox clarified separately that she has “never” attempted to control Kelly. “It’s more that he looks to me to avoid his own self destructive tendencies,” she said. “And that’s where I’m useful because on his own and left to his own devices I don’t know how much interest he has in caring for himself.”

She added that she sees their relationship as a “once in a lifetime thing.” “Loving him is like being in love with a tsunami or a forest fire,” she said with a laugh. “The intensity of merging with him is just overwhelming, and the threat it poses is so powerful but so beautiful that you have no choice to surrender with reverence and with gratitude.”

Kelly will be performing tonight during the show. 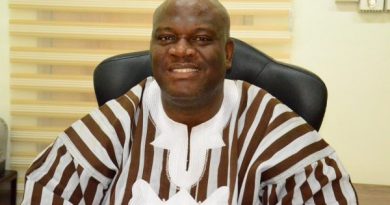 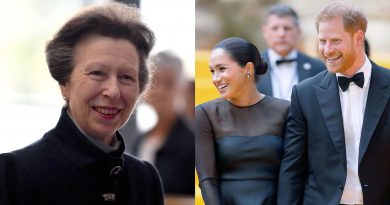 Listen to article …Releases TrailerMulti award winning filmmaker, Dickson Iroegbu has majestically walked his way back into the Nigerian film