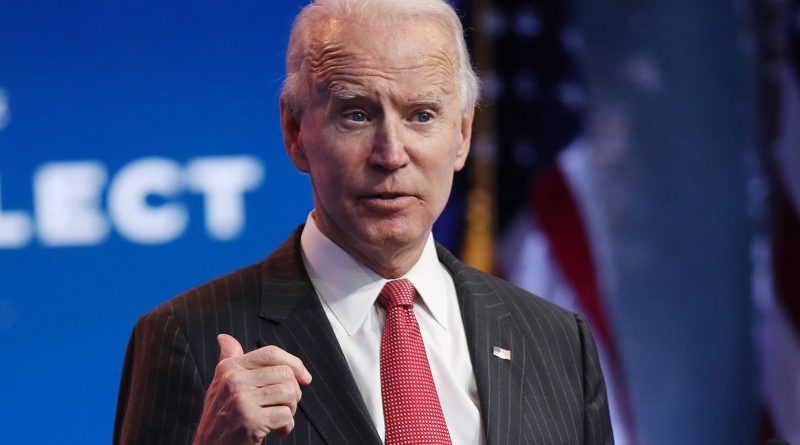 Joe Biden won the 2020 presidential election (he also really won Georgia). In light of this news, Twitter has confirmed that it will transfer the official White House accounts over to the new administration come January 20, 2021.

“Twitter is actively preparing to support the transition of White House institutional Twitter accounts on January 20th, 2021,” a Twitter rep said Friday, per Politico. “As we did for the presidential transition in 2017, this process is being done in close consultation with the National Archives and Records Administration.”

This means that, just several short weeks from now, Donald Trump will lose the courtesy that Twitter extends to political leaders: The company flags but does not remove posts from those people that would be considered a policy violation for other users. This includes tweets from Trump and his followers containing false claims about the election results.

“If an account [holder] suddenly is not a world leader anymore, that particular policy goes away,” Twitter CEO Jack Dorsey said at a Senate hearing this week, per Variety.

It’s been two weeks since Joe Biden officially won the election, but Trump has refused to concede and begin the usual transfer of power that happens between administrations. This week, Michelle Obama, who has been fairly reserved about her feelings surrounding Trump’s inauguration in 2017, shared her frustration on Instagram. She added that, even though she was feeling upset, she did everything she could to help with the peaceful transition of power four years ago.

“I have to be honest and say that none of this was easy for me,” she said. “Donald Trump had spread racist lies about my husband that had put my family in danger. That wasn’t something I was ready to forgive. But I knew that, for the sake of our country, I had to find the strength and maturity to put my anger aside. So I welcomed Melania Trump into the White House and talked with her about my experience, answering every question she had—from the heightened scrutiny that comes with being First Lady to what it’s like to raise kids in the White House. I knew in my heart it was the right thing to do—because our democracy is so much bigger than anybody’s ego. Our love of country requires us to respect the results of an election even when we don’t like them or wish it had gone differently—the presidency doesn’t belong to any one individual or any one party. To pretend that it does, to play along with these groundless conspiracy theories—whether for personal or political gain—is to put our country’s health and security in danger. This isn’t a game. So I want to urge all Americans, especially our nation’s leaders, regardless of party, to honor the electoral process and do your part to encourage a smooth transition of power, just as sitting presidents have done throughout our history.”

Salad bars and water systems are easy targets for bioterrorists

Three to Die By Hanging For Kidnap of Reverend Sisters | % % ... See MoreSee Less

Three to Die By Hanging For Kidnap of Reverend Sisters | % %

Three persons who kidnapped three Reverend Sisters at Onipetesi area along the Ore-Lagos highway have been sentenced to death by hanging.
View on Facebook
·Share

A report received by Olika Reporters News International indicates that operatives of the Nigeria intelligence service, on Monday evening
View on Facebook
·Share