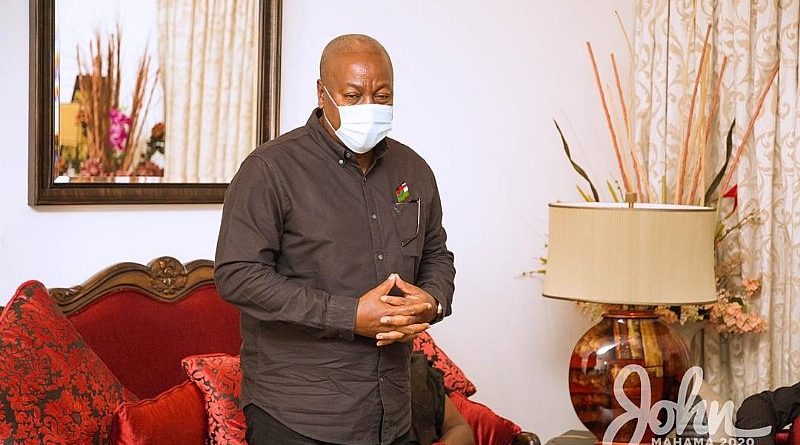 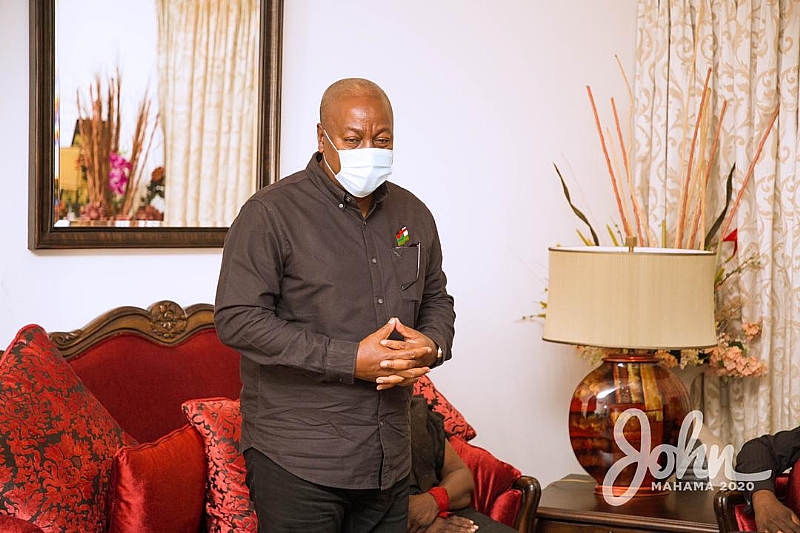 Former President John Dramani Mahama says the party will foot the medical bills of persons who were injured in a gory accident at Frante in the Ashanti Region.

About six persons died with 50 sustaining injuries at Frante , a community within the Ejura Sekyeredumase municipality when they were on their way to Ejura to engage the flagbearer of the NDC who was on a campaign tour of the Ashanti Region.

In an interaction with the people of Ejura, John Mahama assured of the party’s support for the victims.

He also charged teaming supporters not be discouraged by the news but be motivated to win the 2020 polls to honour the victims.

“We didn’t hear good news this evening. I and the team have gone to the Ejura Government Hospital to console with our brothers and sister who were involved in the unfortunate accident with some losing their lives and others injured. I wanted to call this rally off but our National Chairman says due to the number of persons here waiting for us, it won’t be respectful.”

“It will serve as an honour for our brothers and sisters in this accident and motivate us to work hard for victory in the 2020 polls. We send our condolences to the families of the lost ones and have also left money to take care of those who got injured,” he said.

During a visit to the Ejura government hospital by John Mahama and his campaign team, the Ashanti Regional Deputy Secretary of the NDC, Mathew Kojo Njourkone told journalists that the crash occurred after the driver of the car attempted to swerve a rider who had driven into his path.

“Well as you know, it is a convention that whenever we are going to have a rally of this nature, you expect party faithful to move from nearby areas to participate and it is as a result of such a move that some of our members also decided to move to join and unfortunately on their way, their vehicle got involved in an accident.”

“Just after they set off, they didn’t even make a kilometre of the journey and this sad situation happened. From the eyewitnesses around, they indicated that a motorbike crossed the driver so the driver in an attempt to swerve him was lost control and the accident occurred.” 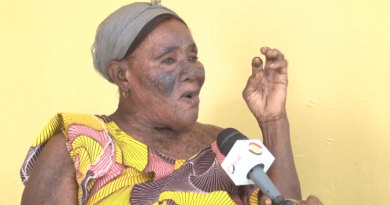