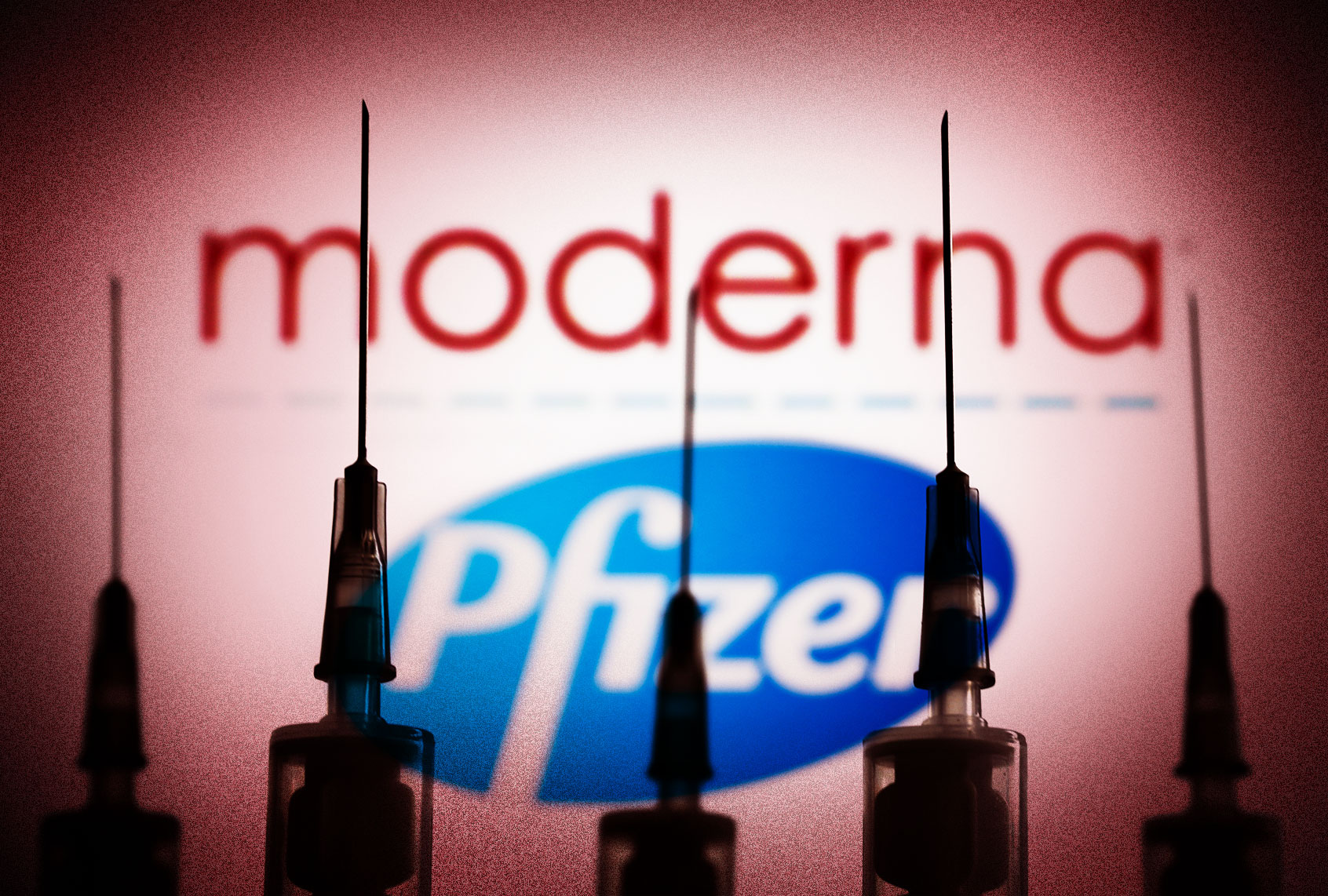 There was finally some good news this month on the pandemic front: two experimental mRNA vaccines have shown to be over 90% effective, and once they get marketing authorization, doses could become available for distribution as early as the end of this year.

And while this is certainly good news for some, it is not good news for all. If you live in the United States, there may be cause to believe that the dark days of COVID will soon be over. But if you live in Burkina Faso, this pandemic is not ending anytime soon.

As a business journalist who covers the pharmaceutical industry, I have an up-close look over the past year at how Big Pharma has responded to the pandemic. At the start of the crisis, my cynicism was replaced with cautious optimism as I watched the industry quickly respond to the all-hands-on-deck call to find a vaccine. Now, as these vaccines inch closer to the finish line, I am once again fearful that how we choose to ramp up manufacturing — and who we decide should be first in line to receive the vaccine — is revealing a darker side of humanity.

For starters, many vaccine doses have already been pre-pledged to rich countries. The Trump administration awarded Moderna and Pfizer billion-dollar contracts in exchange for 100 million doses of their vaccine.

Likewise, human rights groups have reported that 82% of Pfizer’s vaccine supply has already been purchased by a handful of rich countries representing 14% of the global population; for Moderna, 78% of the doses have been pre-purchased for 12% of the population.

Just last week, the European Commission approved a fourth contract with Pfizer and BioNTech for 200 million doses of their vaccine, with the option to add an additional 100 million doses. The Commission was very keen, however, to stress that they are committed to guaranteeing global equitable access and that member states are free to donate any of their doses if they want to.

The “if they want to” line is sophistry, as there have been multiple opportunities for governments and pharma companies to show they are committed to making sure that everyone, regardless of where they live in the world, will have equal access to the vaccine.

It has been widely acknowledged that no one pharmaceutical company has the capacity to supply the entire world with a vaccine. Every single pharmaceutical company is going to need help. That means that if governments were serious about reaching everybody on the planet, they could force the pharma companies receiving these billion-dollar contracts to relinquish all patent rights. Not only has this not happened, but the pharma companies are pulling out all the stops to make sure it won’t.

Last month, India and South Africa went to the World Trade Organization (WTO) to ask for a waiver for all intellectual property rights to COVID-19 vaccines, technologies and therapies. A handful of rich countries including the United States, the EU, Canada, Japan and the UK (curiously enough, the very same countries that bought up the 82% of the Pfizer vaccine) rejected the proposal and said that poorer countries should instead issue compulsory licenses.

A compulsory license is when a country obligates a patent owner to give up their rights in exchange for compensation later. The representative of South Africa told the assembly of rich nations at the WTO that this approach is not feasible in the current pandemic because going “product by product” would take too long, and many countries don’t have laws on the books that would allow them to demand a compulsory license anyway. The rich countries were not persuaded by these arguments.

Developing countries could have bypassed compulsory licenses if pharma companies had decided to donate their patents in the first place. Back in March, the WHO started the COVID-19 Technology Access Pool (C-TAP), which includes the Open Covid Pledge, whereby businesses can donate their patents, technology and know-how to help fight the pandemic. So far only 40 countries have endorsed the C-TAP, and the countries that have pledged the almost $16 billion in recovery efforts have been reluctant to make sharing intellectual property rights a condition of receiving public money.

As of publication, no pharma company developing a COVID-19 vaccine has voluntarily contributed to the Open Covid Pledge. This includes not only the patents to the vaccines, but also to all the supporting technology around delivering the vaccines.

Moderna is exceptional so far in the COVID vaccine race because they have said they will waive all patent rights during the course of the pandemic. This is good news and should be celebrated, but it should also be noted that some of Moderna’s patents are not valid, so enforcing those rights against generic companies who want to reproduce the vaccine might not be the best legal strategy anyway. Other vaccine developers like Pfizer, Johnson & Johnson, and AstraZeneca have not followed suit.

But even if rich countries and pharma companies insist on not waiving patent rights, there are other mechanisms in place that they could use to help achieve wider access. The Medicines Patent Pool (MPP) was created to address the HIV pandemic by asking pharma companies to contribute their antivirals to the pool in exchange for a license from a generics drug maker. To be clear, the pharma companies still make money off this deal. The pharma companies continue to sell their new drugs to rich countries at high costs and contribute their older versions to the patent pool. These drugs are then licensed to a generics manufacturer on another side of the planet who makes the antivirals at a reduced cost for poor countries. This has been a resounding success for treating HIV.

In March, the MPP expanded its mandate to include COVID-19 therapies for low and middle-income countries. One of the earliest approved therapies was Gilead’s remdesivir, an antiviral treatment which was shown to shorten hospitalization of patients with severe symptoms. But instead of making a voluntary license with the MPP — which would have decreased shortages and lowered prices — Gilead decided to set a high global price of $390 per vial for a one-day treatment ($520 for the US). The cost of manufacturing a single vial is estimated to be less than a dollar. Notably, Gilead received over $70 million in US taxpayer money to research the antiviral in the first place.

The most frustrating thing about vaccine distribution is that this impending moral catastrophe could have been avoided. When the pandemic exploded around the world, there was huge support to have a “People’s Vaccine” that would be publicly funded and available to all.

Saweetie Taps In to Her Mornings With Gratitude, Lemons, and Affirmations