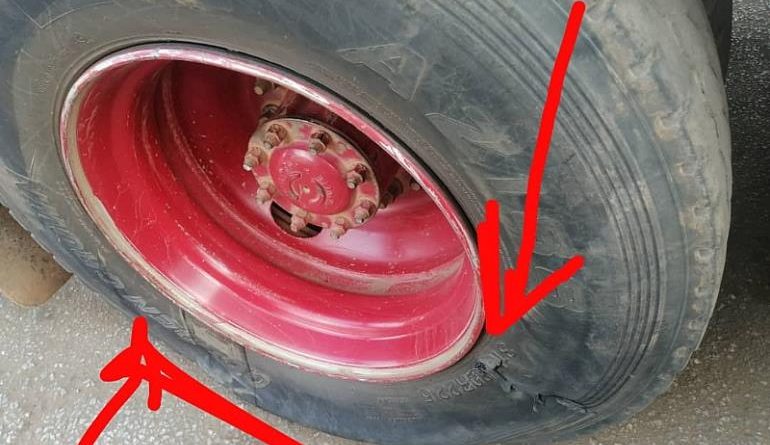 Some irate youth in the Tafo Municipality on Thursday, November 19, 2020 allegedly attacked some fire service personnel dispatched to a fire scene in the area.

They accused the firefighters of arriving to the fire scene late.

One of the fire tender drivers from the Breman Fire Station sustained injuries.

The fire officers received a distress call to attend to a fire incident at a house located in the Tafo Municipality but were met by some irate mob who attacked them and damaged the engine of the fire tender.

The firefighters abandoned the tender and sought refuge at the Tafo Municipal Assembly building while the driver was also rushed to the Tafo Government Hospital for treatment. 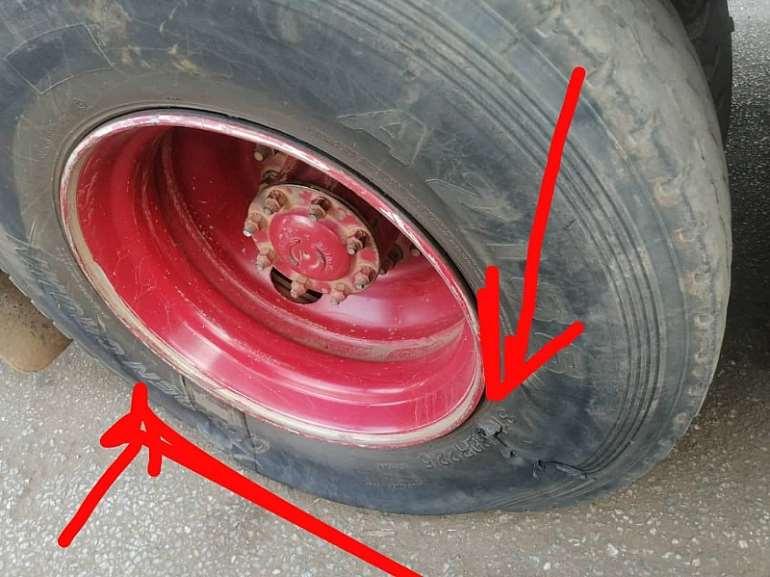 He indicated that all properties in the compound house which comprised fifteen bedrooms were destroyed due to delays caused as a result of the mob attack on the fire officers.

“What happened in the morning was not Ghanaian and must not be tolerated. We are using your medium to sound a word of caution to all those who did that, they should turn themselves in before we come after them because we are going to ensure that they face the law.”

“We are going to ensure that they account for what they have done. The fire tender is the property of the Government, and we use it to serve their own interest”, he said.

He further explained that the fire started at 11:15 am and the officers were called at 11: 59 am. He insisted that the fire officers cannot be blamed for their late arrival at the scene as claimed by the residents.

“Be as it may, we got to the scene 30 minutes looking at the heavy traffic along the Breman and Tafo stretch, but we were able to get there. If they had not attacked us, we would have been able to save some of the rooms. So we will not take it lightly, but investigations have started and we will ensure that those who did the wrong will be brought to book”, he added.

Meanwhile, two persons have been arrested by the Tafo-Pankrono Police Command in connection with the incident. 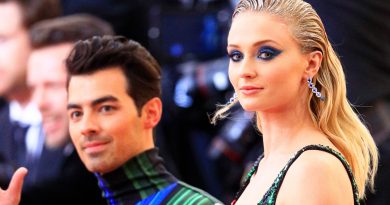 Residents of Sukwai, a farming community in the Atwima Nwabiagya North Constituency of the Ashanti Region, have expressed concern over