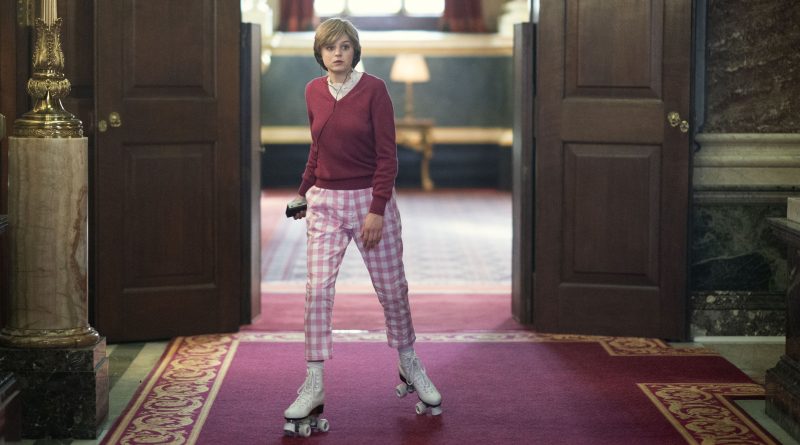 As the world watches The Crown’s fourth season, there’s one character Twitter can’t stop wondering about. Of course there’s Princess Diana (Emma Corrin) and her turbulent marriage to Prince Charles (Josh O’Connor). Gillian Anderson has also made her splashy debut as Prime Minister Margaret Thatcher. But another surprising scene-stealer emerged during the season’s third episode, “Fairytale.”

At the very start of the buzzy installment, which includes Charles’s proposal to Diana and a glimpse at her iconic wedding gown, a mouse can be seen racing across the floor of Windsor Castle. The brief cameo occurs feet away from the Queen Mother (Marion Bailey), just before she’s joined by daughters Queen Elizabeth II (Olivia Colman) and Princess Margaret (Helena Bonham Carter). No one notices the rogue rodent and it never plays a role in the episode at large. And yet, it’s hard to believe the clearly visible mouse could go unnoticed as it scurries directly in front of the camera.

When one Twitter user pointed this out, The Crown‘s official account acknowledged the mouse, tweeting, “Outstanding Guest Actor In A Drama Series?”

There have been unintentional guest stars before—such as the Starbucks cup on Game of Thrones and black hydro flask water bottle in a Little Women scene. But considering how prominent the mouse is in the shot, this feels more intentional. In seasons’ past, characters have remarked on how the palace quarters leave something to be desired, from Prince Philip (Matt Smith) in The Crown‘s first season to Jackie Kennedy (Jodi Balfour) in its second. As viewers will see in the fourth season, security at the palace is so neglected, a random man breaks into the Queen’s bedroom with little difficulty.

Alas, until creator Peter Morgan weighs in, we may never know whether the mouse was a welcome guest or unruly intruder. Not since Ratatouille has there been a more buzzy onscreen rodent. 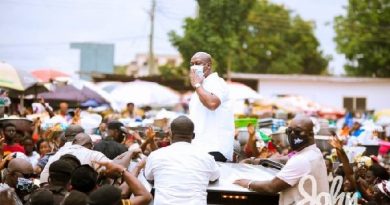 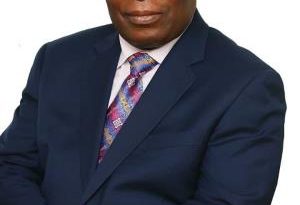