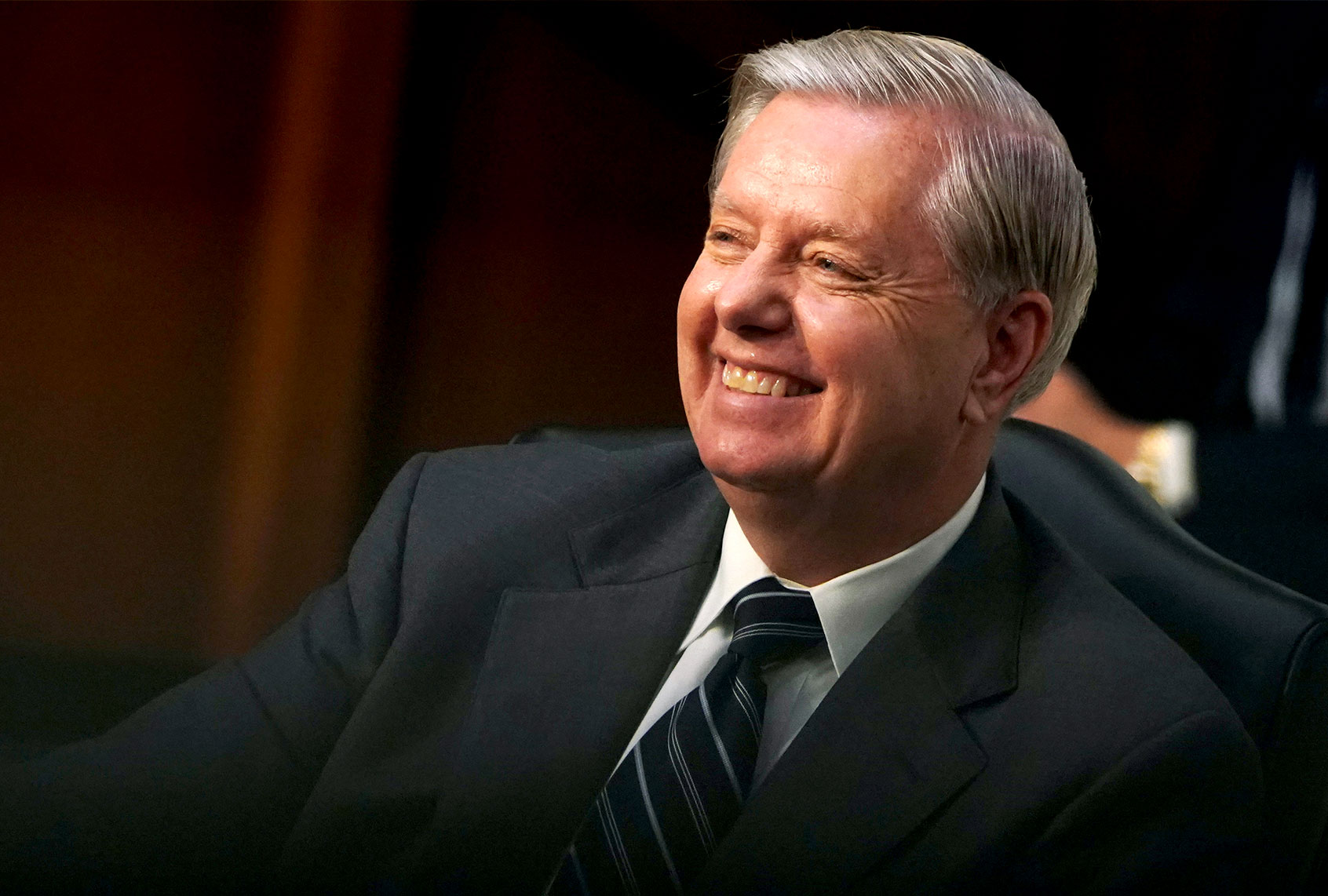 Georgia Secretary of State Brad Raffensperger, a Republican, on Monday said Senate Judiciary Chairman Lindsey Graham, R-S.C., and other GOP lawmakers had pressured him to exclude legally cast absentee ballots as the state conducts a hand recount of its presidential election.

Raffensperger over the weekend issued a surprisingly forceful rebuke of the election misinformation pushed by Trump and Rep. Doug Collins, R-Ga., who is leading the campaign’s recount effort in the Georgia. The secretary of state said Georgia’s recount would “affirm” the initial result, which showed President-elect Joe Biden leading by more than 10,000 votes.

Graham, who has echoed Trump’s baseless claims sowing doubt in the results of the election, asked Raffensperger on Friday about the state’s signature-matching law, which has been the target of misinformation from the president, the secretary of state told The Washington Post.

Here’s how the outlet described Raffensperger’s account of the conversation:

Raffensperger said he was stunned that Graham appeared to suggest that he find a way to toss legally cast ballots. Absent court intervention, Raffensperger doesn’t have the power to do what Graham suggested because counties administer elections in Georgia.

“It sure looked like he was wanting to go down that road,” Raffensperger said.

“If he feels threatened by that conversation, he’s got a problem,” Graham told The Post. “I actually thought it was a good conversation.”

But Raffensperger told The Wall Street Journal that Graham had placed two calls to his office, adding that staffers were present on the second occasion.

“I’m asking him to explain to me the system,” Graham told The Hill. “If you send a mail-in ballot to a county, a single person verifies the signature against what’s in the database. They don’t mail out ballots. You got to actually request one. So they expanded mail-in voting, and how you verify the signature, to me, is the big issue of mail-in voting.”

Graham later admitted that he had also called officials in Arizona and Nevada as a senator concerned about the integrity of the election.

On the same day that Graham spoke to Raffensperger, Lin Wood, an Atlanta attorney and Trump supporter, filed a lawsuit seeking to block the certification of the election results until all absentee ballot envelopes could be inspected. Trump also targeted Raffensperger over the signature-matching rules.

“Georgia Secretary of State, a so-called Republican (RINO), won’t let the people checking the ballots see the signatures for fraud,” the lame-duck president wrote on Twitter. “Why? Without this the whole process is very unfair and close to meaningless. Everyone knows that we won the state.”

Raffensperger, whose election was backed by Trump, clarified that the consent decree not only allowed election clerks to check signatures but also required them to be matched twice before a ballot is cast. He added that Wood’s lawsuit sought to match the envelope signature to the one on the ballot, which would potentially expose the identity of individual voters.

“It doesn’t matter what political party or which campaign does that,” Raffensperger told The Post. “The secrecy of the vote is sacred.”

Raffensperger doubled down on his allegations about Graham during a Monday interview with CNN.

“It was just an implication of, ‘Look hard, and see how many ballots you could throw out,'” he said.

“Remember when Graham said, ‘use my words against me’?” he asked. “It looks like that time has come. A grand jury investigation into Graham MUST be initiated.”

“Whatever a probe reveals, it wouldn’t be necessary for Graham to have committed a crime to say his conduct was unethical,” Walter Shaub, the former director of the Office of Government Ethics, tweeted. “There’s no defending a Senate Judiciary chair calling a state’s top election official during the counting to brainstorm ways not to count legally cast votes.

Politicians from the other side of the aisle also raised concerns about the possible criminality of Graham’s actions.

“This is insane and illegal,” Rep. Ilhan Omar, D-Minn., said.

“Senator Graham pressuring the Ga. SoS to throw out legally cast ballots is morally reprehensible, and possibly a federal crime,” Rep. Kathleen Rice, D-N.Y., tweeted. “If true, he should resign from the Senate immediately.”

Raffensperger reserved his harshest criticism for Collins, who is leading Trump’s recount effort in the Georgia after losing finishing third in his Senate race. The secretary of state called Collins a “failed candidate” and a “liar” for his attempts to sow doubt in the results of the election.

“I’m an engineer. We look at numbers. We look at hard data,” Raffensperger said. “I can’t help it that a failed candidate like Collins is running around lying to everyone. He’s a liar.”

The attacks from within his own party have led to death threats, Raffensperger told The Post. One text he received read, “You better not botch this recount. Your life depends on it.”

“Other than getting you angry, it’s also very disillusioning,” the Republican official said, “particularly when it comes from people on my side of the aisle. Everyone that is working on this needs to elevate their speech. We need to be thoughtful and careful about what we say.”

Raffensperger told CNN that he would not step down or be bullied, even though he is personally unhappy with the election result.

“I’m going to probably be disappointed, because I was rooting for the Republicans to win, obviously,” he said. “But I have a process. I have a law that I follow. Integrity, in this office, matters.” 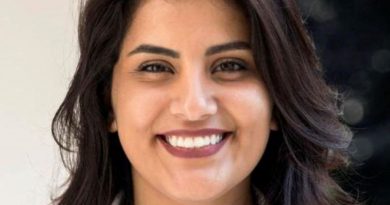