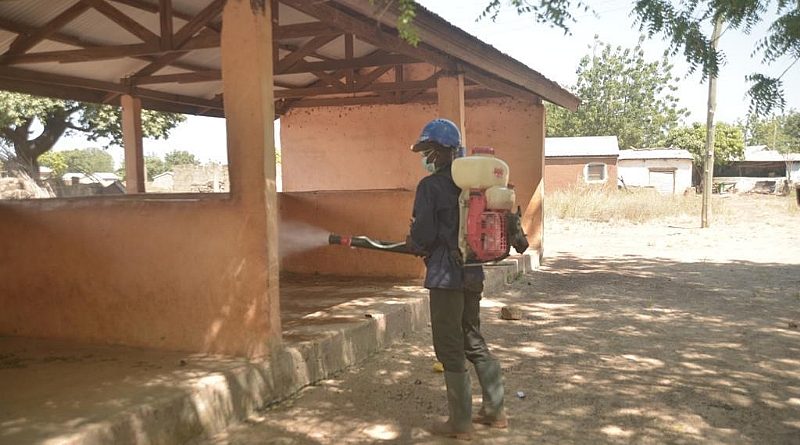 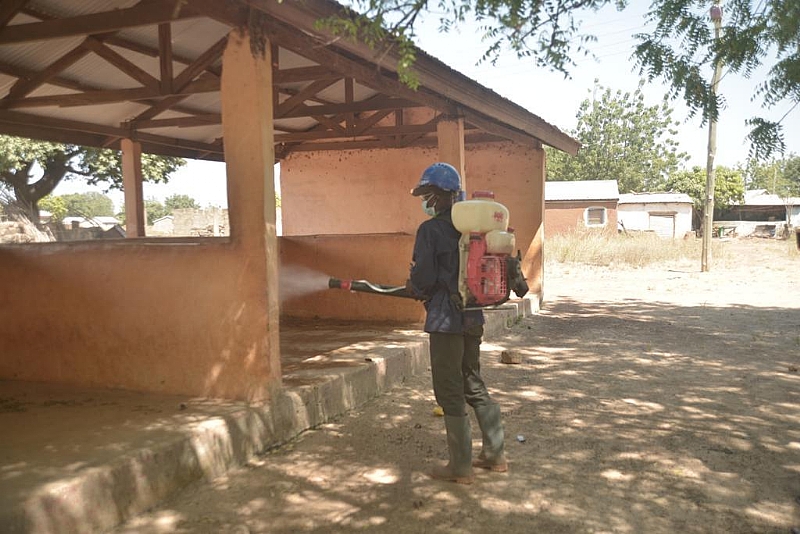 The Municipal Chief Executive (MCE) of Bolgatanga Hon. Amiyuure Joseph Atura has disclosed that the disinfection and fumigation exercise of markets across the country has helped the Bolgatanga Municipal Assembly to combat the spread of the virus in the Municipality.

According to him, the exercise has benefited the market women and all inhabitants of the region.

He said as the country begins to record the second wave of the virus, the municipality has not recorded any new cases.

The Bolga MCE assured that his area is adhering to all precautionary measures laid down by the government in order to safeguard everyone.

“As it stands now we have not recorded any new cases and those on admission have been discharged three days ago so we don’t have any cases in the region. As a Municipal Assembly, we announced to the residents to wear their nose masks, wash their hands under running water, use hand sanitizer and practice a social distance anywhere they might found themselves”, he said.

He commends the government of Ghana and Zoomlion Ghana Ltd for undertaken this exercise to reduce the spread of the virus in the country.

He added that the 3rd phase of the exercise will go a long way to reduce the spread of the virus as new cases are been recorded in the country.

He then urged everyone to continue to adhere to all the protocols to protect themselves from the deadly coronavirus.

The 3rd phase of the nationwide disinfection exercise is headed by the government of Ghana in partnership with Zoomlion Ghana Ltd.

The exercise also forms part of government precautionary measures to reduce the spread of the novel COVID-19 in the country.

The Municipal Chief Executive of Builsa North, Hon. David Afoko said, his outfit has provided Veronica buckets for all the markets within the Assembly to help market women wash their hands; nothing nose masks were distributed as well.

He noted that the assembly has embarked on citizenry education to create more awareness among the residents.

On his part, Pious Akambe, Municipal Environmental Health Officer, Kasena Nankana Municipal Assembly said ten markets within the Assembly are to benefit from the exercise.

Mr. Afoko noted that the 1st and 2nd phases of disinfection exercise had helped in the fight against COVID-19 and urged the government not to relent in the control efforts. 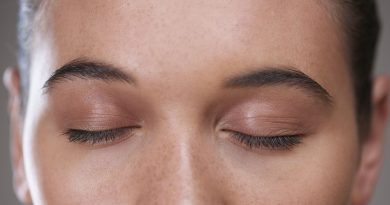 All the Answers to TikTok’s Esthetician Versus Dermatologist Debate

Common side effects of Moderna and Pfizer-BioNTech COVID vaccines, ways to deal with them