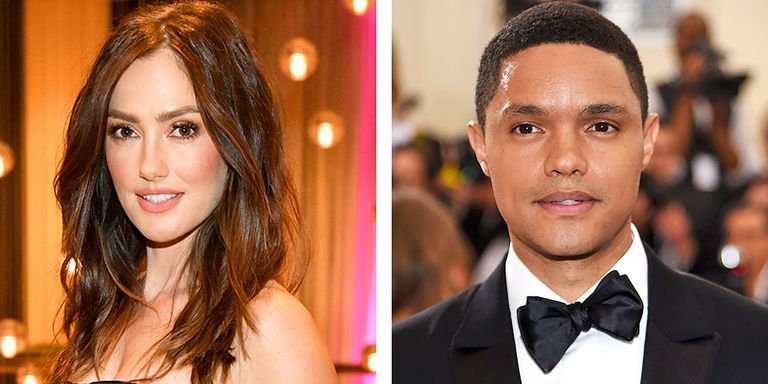 Trevor Kelly and Minka Kelly have reportedly been seeing each other for “several months,” though neither has confirmed the relationship. This September, they were seen together going into Kelly’s apartment in New York City.

Now, it appears they could potentially be taking the relationship to an even more serious level. According to a source for Entertainment Tonight, the two were seen looking at houses together in Los Angeles. It’s unclear whether they were buying the house together or if one of them was looking to buy while the other was just along for the ride to share an opinion.

A move to L.A. might not be out of the question for Noah, During the pandemic, the host has been doing The Daily Show remotely from his home. This means he could probably do his job from either coast.

At the moment, he just seems to be worried about keeping Americans both informed and laughing as we move into the holiday season during a historic COVID-19 surge.

“The CDC has issued new guidelines for how families can have a safe Thanksgiving,” Noah said this week. “…To which some families are saying, ‘Mind your own goddamn business.’ Honestly, I know it seems irresponsible, but I think it is great for people to gather together during a pandemic to celebrate Thanksgiving. Because, isn’t that what Thanksgiving’s all about? Spreading a disease that wipes out a continent?”

He also joked that everyone who’s happy about Biden’s win is going to lose out on teasing their Trump-supporting relatives about losing this election. Maybe it’s just me, but I’d like my mashed potatoes served safely this year, with a side of gravy, not COVID and political arguments. 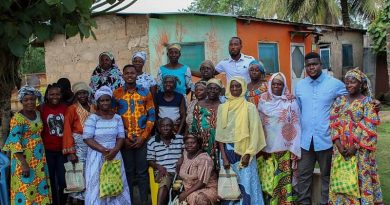 Can Fashion Week Not Be Garbage? 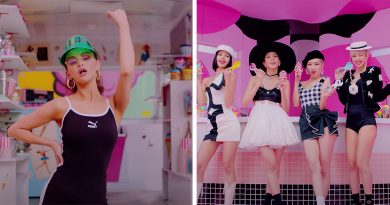 Adesua Etomi Wellington and Dakore Egbuson Akande Are Breathtaking In the August Edition of Accelerate TV’s Online Magazine; The Cover