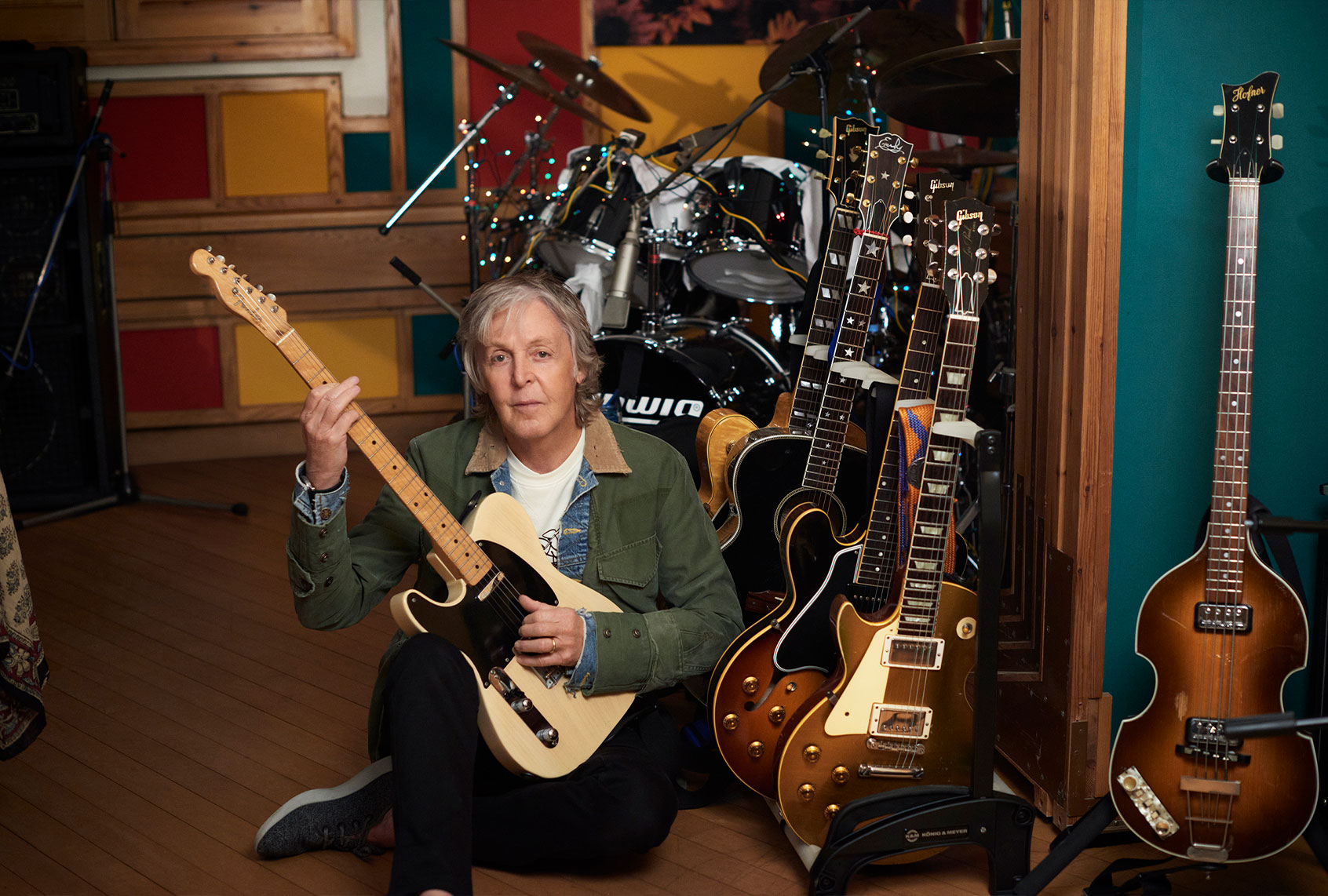 With “McCartney III,” the Cute Beatle makes a spectacular return to form, produces one of his most compelling albums in decades, and reminds us that at age 78, his musical chops are as exquisite and profound as virtually anyone’s. Ever.

Working at his Sussex studio, Paul McCartney recorded nearly the entirety of “McCartney III” during the pandemic. A one-man band production in the spirit of his eponymous debut solo album in 1970, “McCartney III” arrives more than 40 years after the release of its predecessor, “McCartney II,” in 1980. That summer, the album topped the UK charts and yielded a chart-topping single Stateside in “Coming Up.”

In its own fashion, “McCartney III” functions as the logical extension of its precursors, each acting as lodestones of sorts for signal moments across his long career. As with the first two LPs, McCartney took a carefree, homespun approach to his efforts, allowing his imagination to guide the way. As he remarked in the album’s press notes about his process during its production, “Each day, I’d start recording with the instrument I wrote the song on and then gradually layer it all up; it was a lot of fun. It was about making music for yourself rather than making music that has to do a job. So, I just did stuff I fancied doing. I had no idea this would end up as an album.”

McCartney’s whimsical approach pays dividends from beginning to end, with the songwriter charting the emotional experience of not only surviving, but thriving in his eighth decade on earth. And he has the road miles to prove it. In many ways, McCartney himself is the “Long Tailed Winter Bird” who soars above the opening track, a spirited, largely instrumental number that is highlighted by one of the musician’s niftiest acoustic guitar licks in years.

Love the Beatles? Listen to Ken’s podcast “Everything Fab Four.”

In short order, McCartney rips off one musical confection after another, including Beatlesque pop ditties such as “Find My Way” and “Seize the Day.” And then there’s “Lavatory Lil,” a composition that, in a very different time and place, might have found a home in the Abbey Road medley nestled alongside “Mean Mr. Mustard” and “Polythene Pam.”

McCartney absolutely sizzles on such bone-crunching electric numbers as “Slidin'” and “Deep Down,” with hard-driving guitar licks that might find some listeners hearkening back to the “Band on the Run” track “Let Me Roll It.” Even still, his guitar work on “McCartney III” sounds equally fresh and urgent, as he wrestles with the endlessly fecund muse that has served him well since at least the mid-1950s, when he penned his first song as a paean for his mother Mary.

In the LP’s latter stages, McCartney offers up a pair of memorable acoustic tunes in “The Kiss of Venus” and “When Winter Comes.” He reportedly composed “The Kiss of Venus” after reading an astrological book about the balletic movements and synchronicity of the planets. It was “a fascinating book,” the songwriter recalled, about the ways in which our solar system structures itself as a “trippy” lotus shape.

“When Winter Comes” acts as a coda for McCartney III, which, like so many of his previous efforts, features a musical reprise—in this case, the “Winter Bird” exits with a final flourish before giving way to a gentle acoustic guitar. Originally produced by George Martin during the same 1992 “Flaming Pie” session that yielded “Calico Skies,” “When Winter Comes” is a quintessential McCartney number, with a wistful recitation of the natural world and our fleeting existence within its fabric. While “When Winter Comes” would have been at home during virtually any phase of his illustrious career, the song’s inclusion at the tail end of “McCartney III” makes perfect sense: it’s not only one of his most beautiful compositions, which is high praise indeed, but also an insightful realization of the ways in which the uncertainties of life and death are always, in spite of everything, roiling among us. 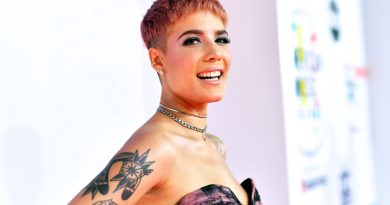 Halsey Is Pregnant With Her First Child