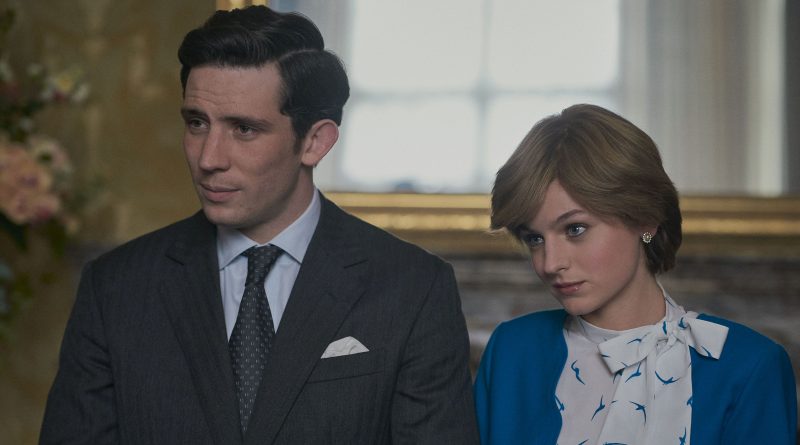 At one point in The Crown season 4, an Australian spectator expresses disappointment that Prince Charles (Josh O’Connor) is present at an event instead of Diana. “Oh, we only really came to see Lady Di,” he says. In some ways, we’re all a little like that disgruntled fan. We’ve invested in three long seasons just for this moment—the arrival of the People’s Princess in the hit Netflix drama.

Well, the wait is officially over. On Sunday, November 15 at 12 a.m. PT (3 a.m. ET), 10 new episodes of The Crown will drop, introducing Emma Corrin as Princess Diana and Gillian Anderson as Prime Minister Margaret Thatcher. It will also wrap up performances from the latest wave of Buckingham Palace cast members: Olivia Colman takes her final bow as Queen Elizabeth II, Tobias Menzies as Prince Philip, Helena Bonham Carter as Princess Margaret, O’Connor as Prince Charles, Erin Doherty as Princess Anne, and Emerald Fennell as Camilla Parker-Bowles. Season 4 will depict the years 1979 to 1990, and include events such as the early courtship of Charles and Diana, Thatcher’s reign as PM, and Michael Fagan’s 1982 Buckingham Palace break-in.

As always, the show will be available exclusively on Netflix. If you don’t have a subscription (or access to someone else’s), there’s a 30-day free trial. When that’s over, a basic plan costs $8.99 a month, the standard plan is $13.99, and the premium plan rings in at $17.99.

Additionally, you can get the Netflix app on the following devices.

Then the layover before seasons 5 and 6 begins. The announced cast members for the final two installments include Imelda Staunton as Queen Elizabeth II, Jonathan Pryce as Prince Philip, Lesley Manville as Princess Margaret, Elizabeth Debicki as Princess Diana, and Dominic West reportedly as Prince Charles. Let the speculating about what’s next commence. 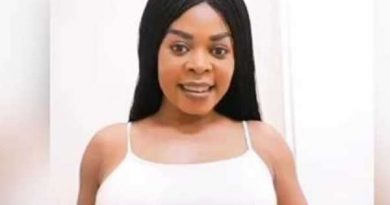 Our Free SHS Is A Game-Changer For Females – Bawumia