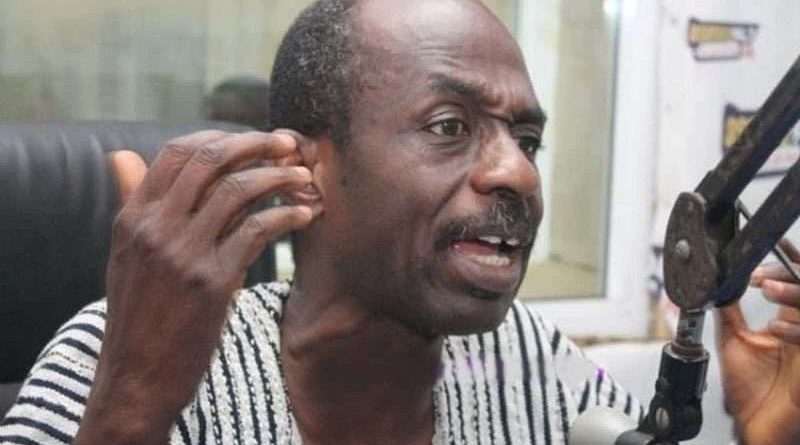 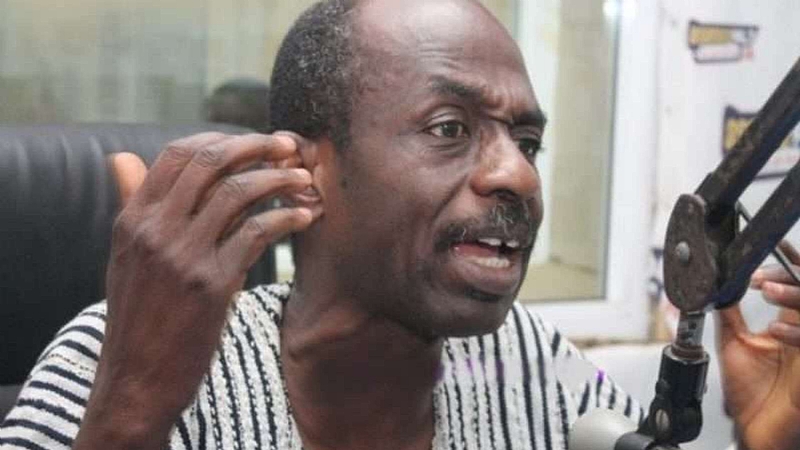 According to him, President Akufo Addo has refused to recognize that Mr Rawlings belongs to NDC, and he was indeed the founder of the party and has begun to sideline the NDC in the funeral process.

Speaking on ‘Wonsom’ on Kasapa 102.5FM Friday, Mr Asiedu Nketia noted a clear attempt by President Akufo Addo and the NPP who are rather political opponents to take over the funeral of Mr Rawlings and leave out the NDC as mere spectators.

He added that President Akufo Addo wants to reap where he’s not sown.

“This is the same Akufo Addo who as an Attorney General ensured that courtesies that should have been given Mr Rawlings after he exited power in January 2001 were canceled. Ghanaians will recall that when ex-President Rawlings traveled outside Ghana our Embassies abroad did not come to welcome him. Rawlings went through hell under the Kufuor Administration in which President Akufo Addo served as a key member. We know that Mr Rawlings stood for the principles of probity and accountability for which reason June 4 and 31st December commemorative days were being observed as holidays. But this same Akufo Addo serving as an Attorney General ensured that these celebrations were outlawed. Everything that Mr Rawlings stood for, Nana Akufo Addo was against it. If as a government you don’t honour any of the man’s achievement, on what basis do you now after he’s dead want to honour him as a great statesman.”

Jerry John Rawlings died at 10am Thursday, November 12, 2020, at the Korle Bu Teaching Hospital after a short illness. 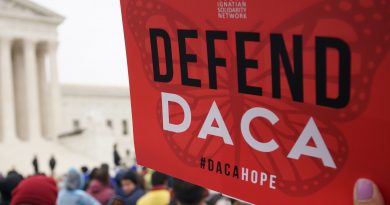 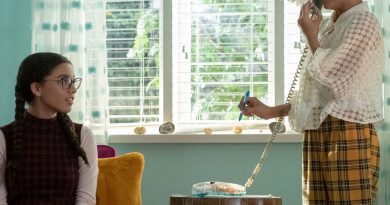 The Abuja edition of Lights-Outs With DJ Barbie was amazingingly impressive, as top Nigeria celebrities, entertainment CEOs, event Hosts and