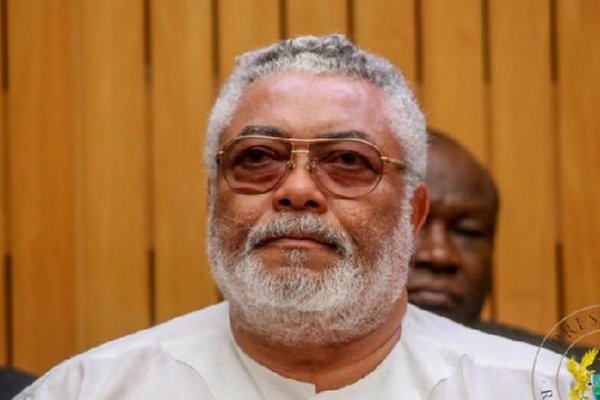 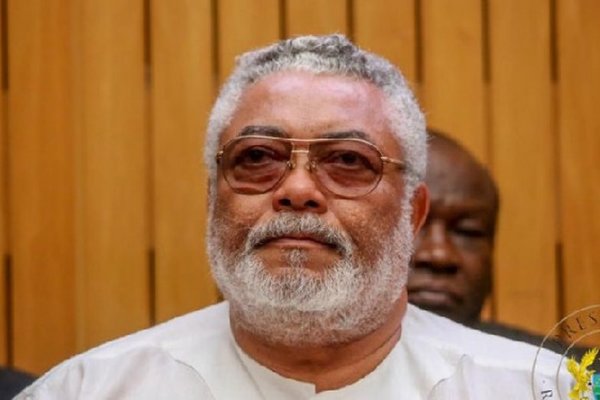 Flags at various institutions in Hohoe are flying at half-mast to mourn the death of former President Jerry John Rawlings.

A visit by the Ghana News Agency (GNA) to some institutions saw flags flying as directed by the President.

The GNA also interacted with some residents on the demise of former President Rawlings.

“He instilled the spirit of volunteerism among citizens.”

He noted that the former President restored the country to its democratic position through the restoration of the fourth Republic.

Madam Joyce Adomah, a food vendor said the only way citizens and leaders could live the legacy of Mr Rawlings was to emulate his leadership and selfless ways.

“I remember J. J Rawlings desilting gutters around the Hohoe Post Office and I doubt if any leader could do this. I am sad about his death,” she said.

Mr Iddrisu Musah, a trader noted that Ghanaians must emulate the good deeds of former President Rawlings adding that they should support the family and government to give a befitting send-off to the former President.

Meanwhile, flags are half-masts at most state institutions in Ho including the Social Security and National Insurance Trust (SSNIT), Ghana Education Service (GES), Volta Regional Coordinating Council (VRCC) and the Ghana Revenue Authority among others in line with the President Akufo-Addo’s directive to honour the late distinguished statesman. 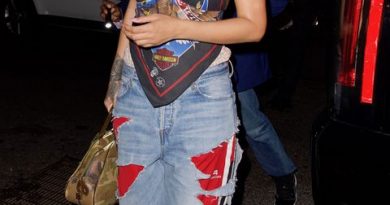 Paying for college doesn’t have to mean sacrificing your future