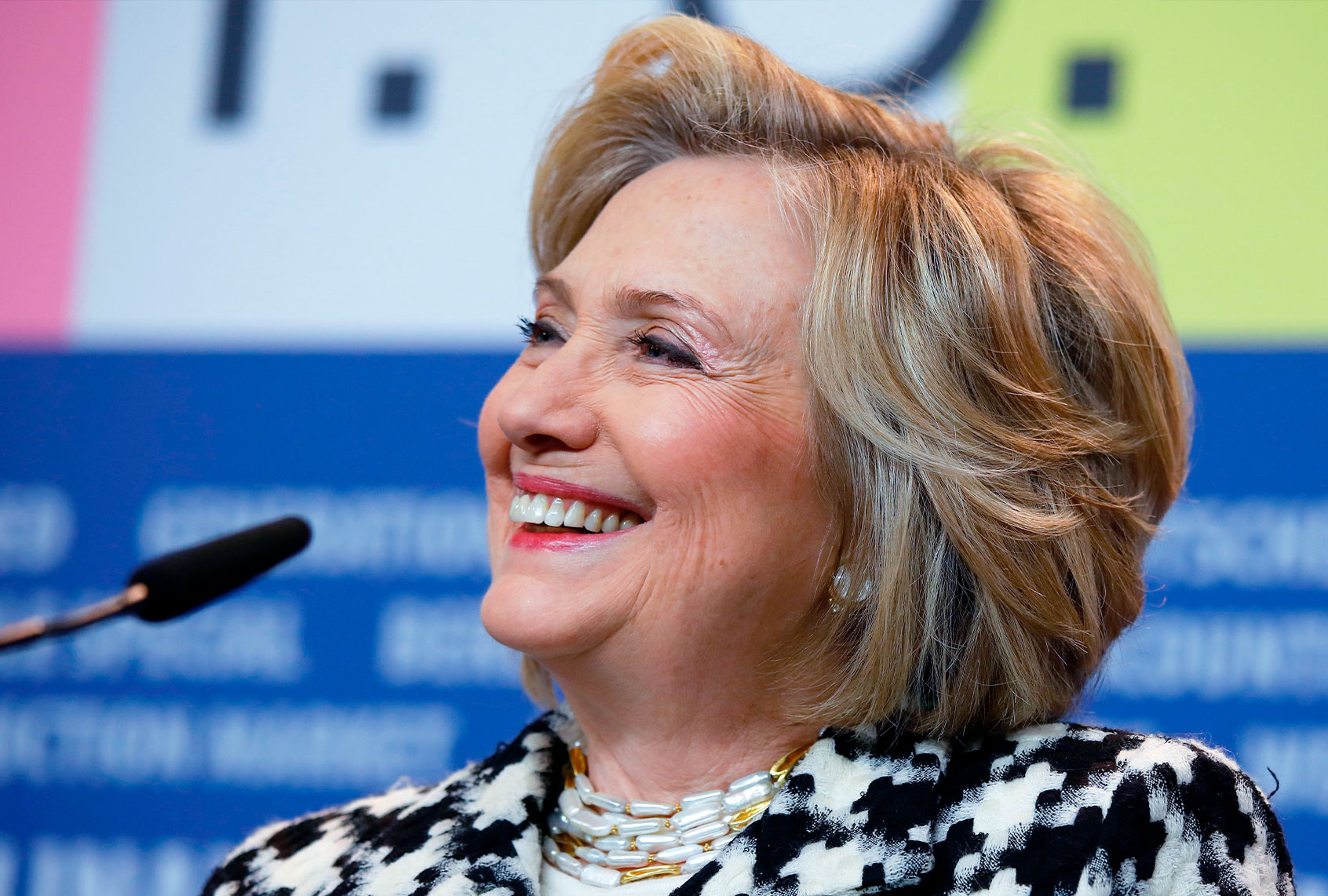 Biden continues to prepare to assume office on Jan. 20 despite President Trump’s refusal to concede the election

President-elect Joe Biden is continuing to prepare to assume office on January 20th despite Donald Trump’s refusal to concede after losing the 2020 election.

“The president-elect on Thursday also traveled to Rehoboth Beach, Del., where he has a vacation home and where he is expected to stay through part of the weekend. Biden, who on Wednesday named Washington veteran Ronald A. Klain as his incoming White House chief of staff, is not expected to formally announce other administration personnel this week,” The Washington Post reported Thurday evening. “But behind-the-scenes conversations between Capitol Hill and the transition team continued to occur, and Biden’s team has also tapped a coterie of senior House and Senate Democratic officials to serve as liaisons to Hill offices until Biden officially assumes the presidency, according to congressional aides.”

“One intriguing name being discussed privately is former Democratic presidential nominee Hillary Clinton as the U.S. ambassador to the United Nations, according to the person familiar with the chatter who spoke on the condition of anonymity. The thinking behind the move was that it would be a way for Biden to highlight the importance of that position in his administration, and that placing her there would raise the prestige of the U.N. itself at a time when global cooperation, and the U.S. role on the world stage, has ebbed,” the newspaper reported.

The Public Relations Officer of Ghana Prisons Service in the Central Region, DSP Ziniel, has called on the public to