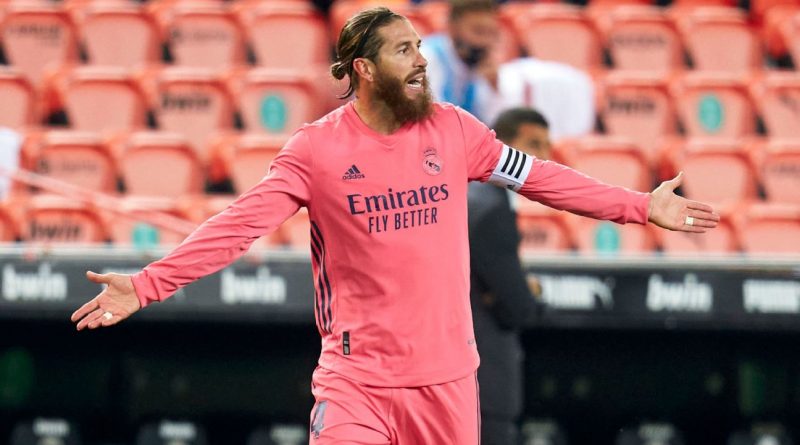 United States coach Gregg Berhalter said his team showed a “ton of quality” during a 0-0 draw Thursday against Euro 2020 qualifier Wales in Swansea on a night when Giovanni Reyna was one of six debutants for the Americans.

With the COVID-19 pandemic disrupting the international fixture schedule in recent months, this was the first U.S. game since a 1-0 win against Costa Rica in February and the first time Berhalter has selected his Europe-based players since last November.

Reyna, Konrad de la Fuente, Yunus Musah, Johnny Cardoso, Nicholas Gioacchini and Owen Otasowie all highlighted the promise for the future by making their first appearances for the USMNT at the Liberty Stadium.

And despite Wales being without star names such as the rested Gareth Bale and injured Aaron Ramsey, Berhalter said the U.S. performance was one to be proud of.

“I was proud of them — we are starting to see some of the energy and dynamic I have talked about,” Berhalter said. “Our defensive pressing was relentless all game; it unbalanced Wales and didn’t let them set into a rhythm.

“We had two days to work together, just one full session the day before the game, and to know that and see what they did today, I was pleased.

“We need to improve going forward, but six guys made their debut and I am really proud of their performance.

“We had a ton of quality. If you add Christian [Pulisic] into that team, that would have made a difference. It is a young team, a youthful lineup, but one we can build from.”

Borussia Dortmund midfielder Reyna, Valencia forward Musah and Barca prospect De La Fuente all started in their debuts, and Berhalter said all three made an impact.

“Konrad, he was coming into the game with moments of real quality,” Berhalter said. “I like how he just hung in there.

“Gio showed real quality at times, he really did. For him, it was the fluidity on the ball and getting into positions to hurt the defence. He was a 17-year-old making his debut and he didn’t look like that.

“Yunus was similar. Real quality on the ball, on a bouncy field under pressure. He was maybe lacking a final ball which we know he can deliver, but he worked really hard.”

The U.S. is scheduled to face Panama in Vienna on Monday, with Berhalter confirming that none of his players will return early to their clubs before the game.

And he said that the confidence displayed by his young team in Wales gives the U.S. solid foundations to build upon.

“We are still learning principles, how to take advantage of other teams’ weaknesses, and we didn’t do that enough,” he said. “But it’s amazing how much ground those guys can cover in midfield.

“I think it’s really important [to show swagger]. If you look at how we made Wales play at home, that’s really impressive. They had low passing accuracy and possession, but our guys are confident and it showed.”

Election 2020: When You Lose Handover In Peace, Not Pieces — Lambussie Chief