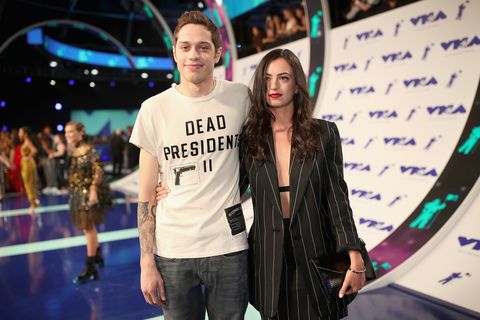 Before Pete Davidson and Ariana Grande started dating in May 2018 then got engaged nearly days later, Davidson was in a two-and-a-half year relationship with Larry David’s daughter, Cazzie. Now, she’s speaking out about the breakup and how him moving on so quickly with Ariana affected her.

When they split, Cazzie made headlines for the comedic Instagrams she posted while Pete and Ariana’s whirlwind romance was dominating the news cycle. ELLE.com’s Madi Feller called Cazzie her “personal breakup guru.” Now, Cazzie is getting serious about the emotional turmoil she privately went through. (Ariana and Pete ended their relationship in October 2018.)

Cazzie wrote a chapter in her upcoming essay collection No One Asked for This about her experience. To the Los Angeles Times, Cazzie spoke about how things ended, saying she “struggled to convince him that she really loved him, and she was fearful of ending things, because ‘previously, self-harm and suicide threats had come about from trivial circumstances.'”

Cazzie initiated a “break” with Pete then called him back days later and said she made a mistake, according to the outlet. At that point, “Davidson said he was ‘the happiest he had ever been,’ and definitively dumped her two days later in a text message,” the LA Times wrote. “The following day, she learned that he was with Grande.”

Pete Davidson and Cazzie David in 2017

Cazzie spiraled during the breakup initially, spending an entire flight with her dad, shaking “uncontrollably in his arms” when they was en route to her sister’s graduation. In her hotel room, she woke up “screaming in agony,” Cazzie said, and her dad told her, “CAZZIE, COME ON! YOUR ANCESTORS SURVIVED THE HOLOCAUST!”

Cazzie said she struggled to keep her mind off of Pete and Ariana’s relationship. She said she’d imagine “audio of her [Ariana’s] baby voice whispering sweet nothings in his ear, dubbed over his past declarations of love and trust to me.”

Ultimately, Cazzie healed with time, calling it a “really pivotal moment in my life. And writing about it has caused me a ton of anxiety, especially because I talk so much about hating the attention it brought me,” she said. “Why would I bring more attention to myself by writing about it? But there’s nothing that’s gonna be worse than what I already experienced with that.”

She and Pete are friends now, and he has read her essay about him, the LA Times reports. Cazzie even included him in the book’s acknowledgements, writing, “Pete. I love you … Your bravery inspires me and your friendship means the world to me.” 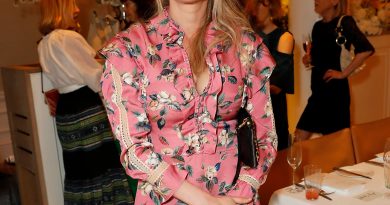 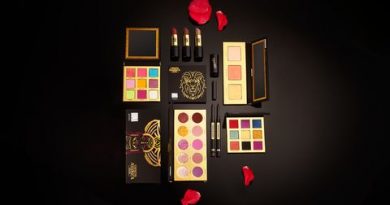