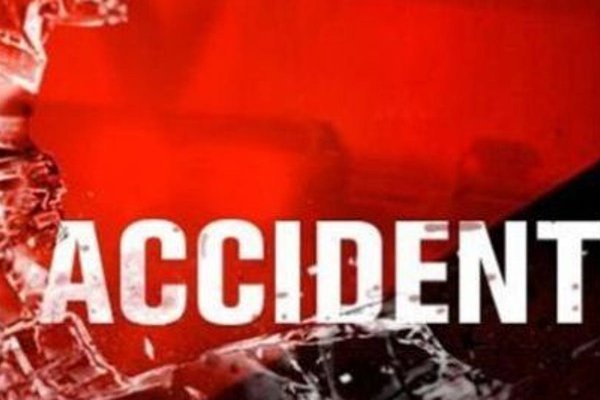 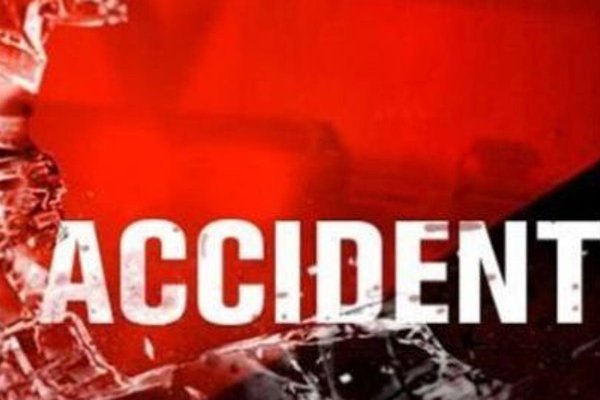 A gory accident involving two motorcycles on the Tumu –Kowie road in the Sissala East Municipality, has claimed three lives.

The accident happened at about 8:30pm on Sunday night.

The four persons on the two motorbikes that were involved in the accident were rushed to the Tumu Municipal Hospital, but three of them were pronounced dead on arrival, while the fourth person was in a critical condition.

The victims who lost their lives were; Ibrahim Wahid, eleven years, Suleman Inusah, 20 years and Aziz Hafiz, 25 years, while the fourth victim, Moro Fataw, 29 years old, was in a critical condition.

Eyewitnesses said the accident was as a result of over speeding and that the victims did not wear crush helmets.

According to the eyewitnesses’ account, one of the victims was riding towards Tumu town from Kowie while the other was from Tumu moving towards Kowie.

Wearing of crush helmet while riding a motorbike in the Sissala East Municipality had been disregarded by many leading to rampant motor accidents and loss of lives in the municipality.

Inspector Thomas Amoah, the officer in charge of the Tumu Municipal Police Accident centre told the GNA that, “Many motorbike riders are disobeying the law on wearing of helmet due to lack of enforcement of the law”.

He said the death of the three might have been avoided if they were wearing helmets and assured that the Police would enforce the law on wearing crush helmet so as to save lives.

How to spend your stimulus check 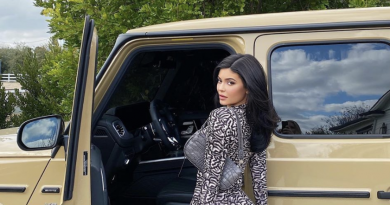