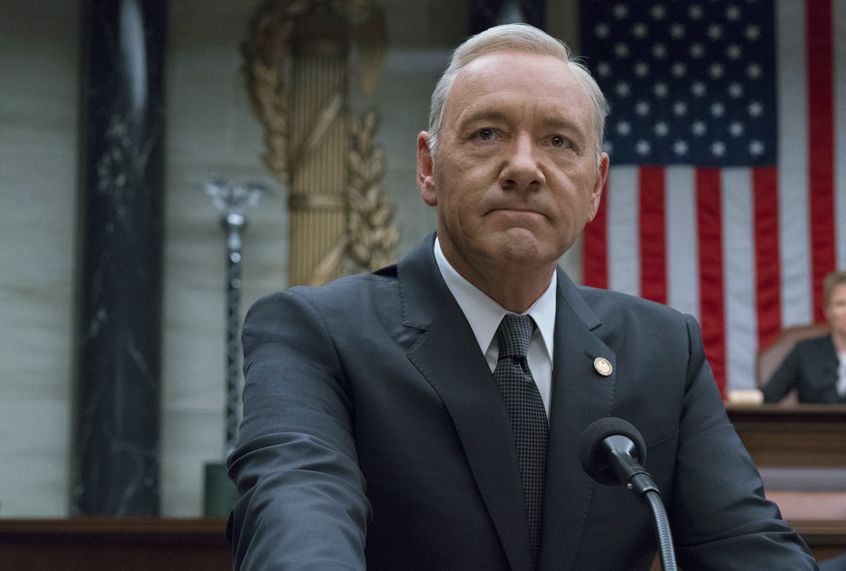 John Oliver devoted the entirety of the November 8 episode of “Last Week Tonight” to recapping the 2020 presidential election and celebrating the defeat of Donald Trump. “The fact is: Trump lost this election. He lost. All that bullshit that we’ve grown accustomed to seeing work did not work this time,” the late night host said. “And it’s not like Trump and his family are going to stop. They’re going to carry on grifting and lying like they’ve always done. But once he’s out of the White House, it’s just not going to have the same effect anymore. It’s not going to directly impact every American’s life. And that alone is fucking fantastic.”

Oliver described the celebratory mood in New York City on the day Joe Biden was named president elect as “a reverse 9/11” because “it combined complete euphoria, an abiding disgust for Rudy Giuliani, and this time, people actually were dancing on the rooftops in New Jersey. It was a really good day. Never forget…It is genuinely hard to overstate the level of relief that has been flying around parts of this country, especially at the end of a truly draining week.”

Oliver pointed out, of course, that he thinks Trump isn’t going to stop “grifting and lying” anytime soon. While recapping how Trump sent Rudy Giuliani to Pennsylvania on Election Day in order to stop the count of votes by rattling off voter fraud accusations without evidence, Oliver followed in Pennsylvania Lt. Gov. John Fetterman’s footsteps by comparing the entire ordeal and Trump’s presidency to “House of Cards.”

“[Fetterman’s] right,” Oliver said. “It’s like ‘House of Cards’ because it’s full of political intrigue, there’s a sexual predator pretending to be president at the very heart of it, and it’s gone on for four seasons too long.”

Read more from IndieWire: “The Crown” Season 4 review: It’s to Di for

While Oliver celebrated the record-breaking 74 million people who voted for Biden, he also reminded viewers that 70 million Americans voted to keep Donald Trump in the White House and “that is something we are going to have to reckon with for the foreseeable future.” Oliver added, “We cannot and should not ignore that millions voted for Trump. Even in the joy and the relief at the end of this week it does feel worth remembering just how scary it felt as it was unfolding…It’s important not to ignore that reality.” 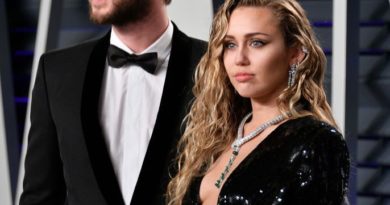 The Veeps played better than their bosses, but that’s not saying much