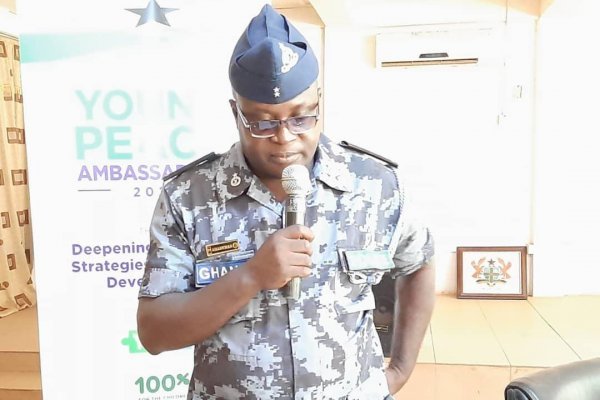 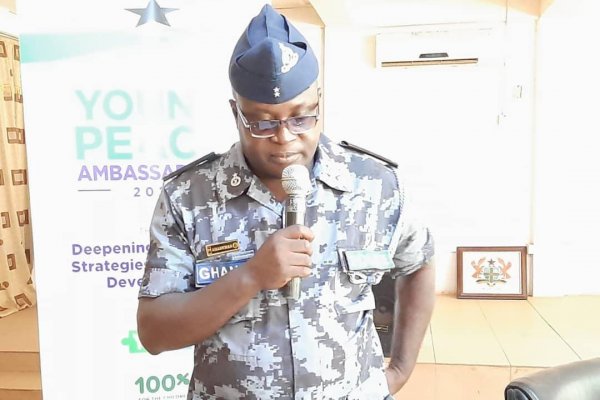 he Commander of the Builsa North District command of the Ghana Police Service in the Upper East Region, Mr Francis Kwasi Amankwah has cautioned members of the public against travelling during late hours on the Sandema-Chuchuliga stretch of road.

He said in spite of the dangerous nature of the road, Police officers on night patrols found travellers on motorbikes parked to receive calls in the middle of the road, “Forgetting that where they are is a potential place that anybody can rob them.

“We must note that Chuchuliga-Sandema road is a potential road for attacks, We have no Automated Teller Machine (ATM) here, anybody who needs money goes to Navrongo if you are trailed, you are doomed,” he said.

The Commander gave the caution when he addressed stakeholders at a debate programme for Parliamentary Candidates (PCs) in the Builsa North Constituency organised by the Justice and Peace Commission of the Christ the King Catholic Church in collaboration with the National Commission for Civic Education (NCCE).

The programme, which received funding support from the European Union and the Konrad Adenuer Stiffing, a German Non-Governmental Organisation, brought together PCs from the People’s National Convention (PNC), the National Democratic Congress (NDC) and an Independent Candidate.

“The criminals prepare their minds to attack a particular place, but if they go there and the resistance is high, they decide to attack vulnerable people in the area. So if you are riding on that road and you get a call, get to a safer place before you stop to receive the call,” he advised.

Mr Amankwah also expressed concern about the attitude of some journalists who were quick to report on security issues in the District and in the process, exposing security lapses, cautioning them to be circumspect in their reportage on matters of security.

“Please you are rather doing a disservice to the community because you are inviting criminals to come and operate because you have told them Police is vulnerable here, journalists should stop that,” he emphasized.

The Commander, who is an Assistant Superintendent of Police (ASP), said the slightest hint of any security challenge could breach the peace and security architecture of the District and make it vulnerable to all forms of crimes.

He recounted that a journalist called on phone to question him about some security issues in the District, “I told him to come to the office, he never came, only to report in the media that Sandema Police saw armed robbers and run away.”

ASP Amankwah said immediately after the publication, some mobile money vendors were attacked, and on Sunday, November 8, 2020, some people attacked a church in the District and made away with some money.

“Don’t try to portray the picture that something worse is happening in Sandema. We are to reduce crime to the barest minimum not the total elimination of crime, so some few journalists who want to be in haste to make security challenges known to everybody are rather doing disservice to the community.”

ASP Amankwah advised the public to be security conscious, as it was a shared responsibility, adding that even though police personnel were available, they could not be everywhere, and should therefore not be blamed for some crimes in the District. 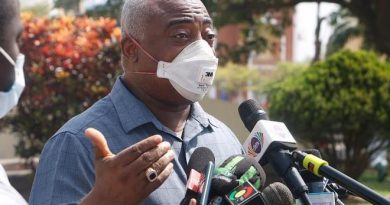 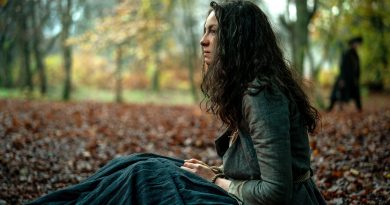 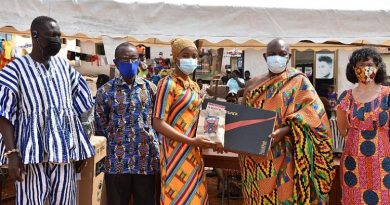