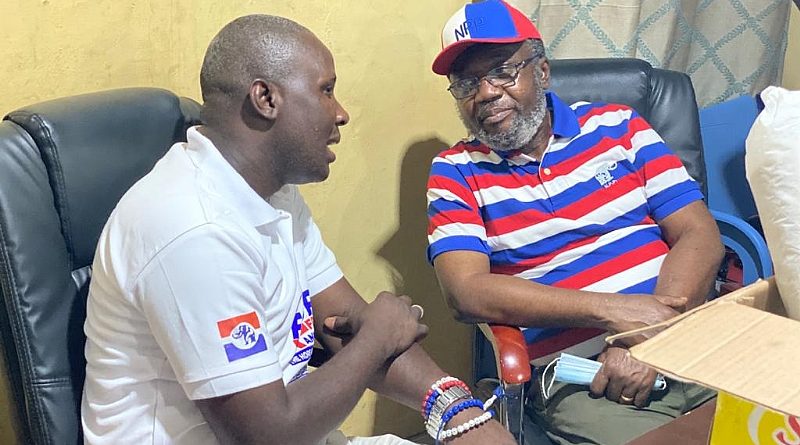 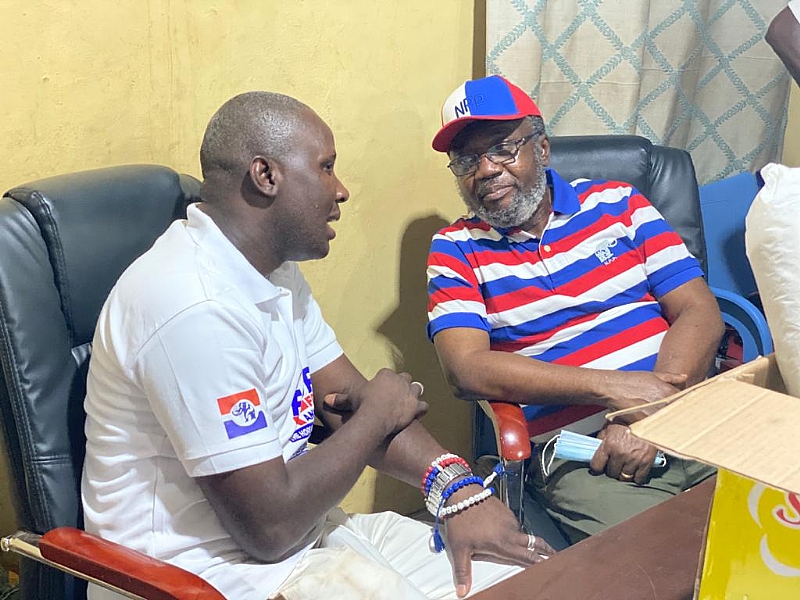 The Presidential Advisor On Health, Dr. Anthony Nsiah-Asare, has stated that, to the Akufo-Addo-led NPP administration, mental health remains a top priority.

It is against this background that he has dropped hints about the construction of a psychiatric hospital in Tamale.

He said the NPP in its second term of office would build a mental hospital in Tamale.

He made this known in a media interview when he joined the ‘Walk For Hope’ health event organised by Dr. Ibrahim Anyars, NPP Parliamentary Candidate for Tamale Central.

He said the government is not relenting in its efforts to raise the bar in mental health care.

“The president has shown so far his commitment to developing the health sector and mental health is one of the topmost priorities. In the second term of the NPP government, Tamale will benefit from the construction of a psychiatric hospital,” he said.

“We are going to thank Nana Addo for bringing us free SHS, 1D1F, planting for food and jobs, 1 Village 1 Dam, 1 Constituency 1 Ambulance. And when we are doing that, we are not voting for him as only a president; if you vote for him as a president and you don’t vote for the parliamentary candidates is like sending him to governance and tying his hands behind him. So I will say that let’s try to give our votes to the NPP Parliamentary Candidates, especially!” he added. 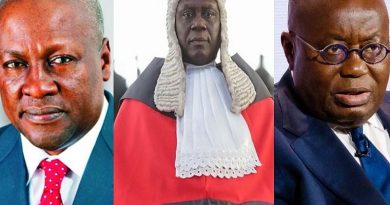 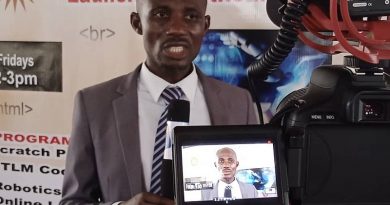 Early puberty in girls may be ‘big bang theory’ for migraine